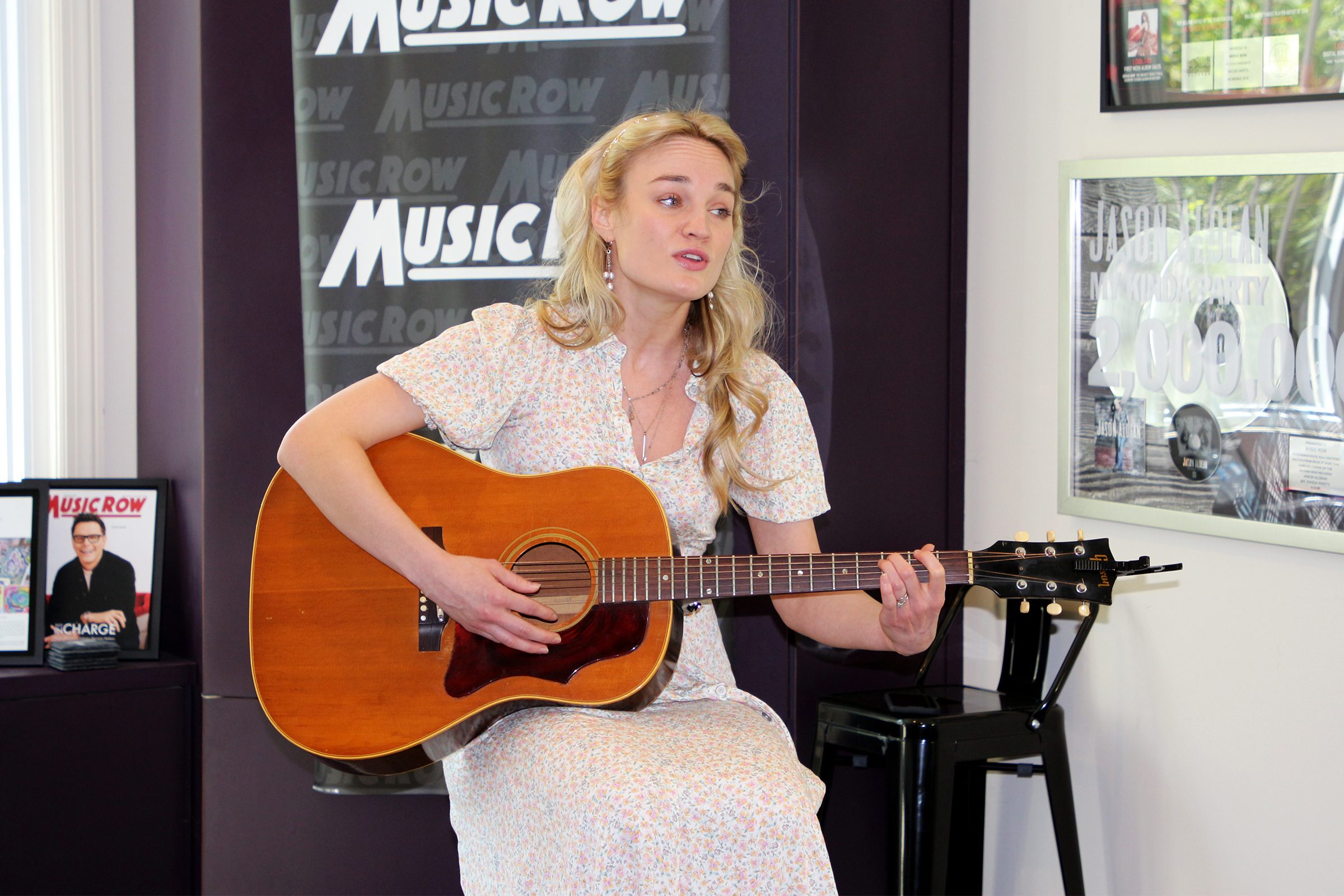 Americana singer-songwriter Jessica Willis Fisher is no stranger to the spotlight. With early beginnings in her family band, The Willis Clan, Fisher began playing music at a young age before serving as the lead singer and fiddle player for the band at the age of 16.

The Willis Clan played the Grand Ole Opry, made TV appearances, competed on America’s Got Talented and won over the hearts of many, but not everything was as rosy as it seemed. 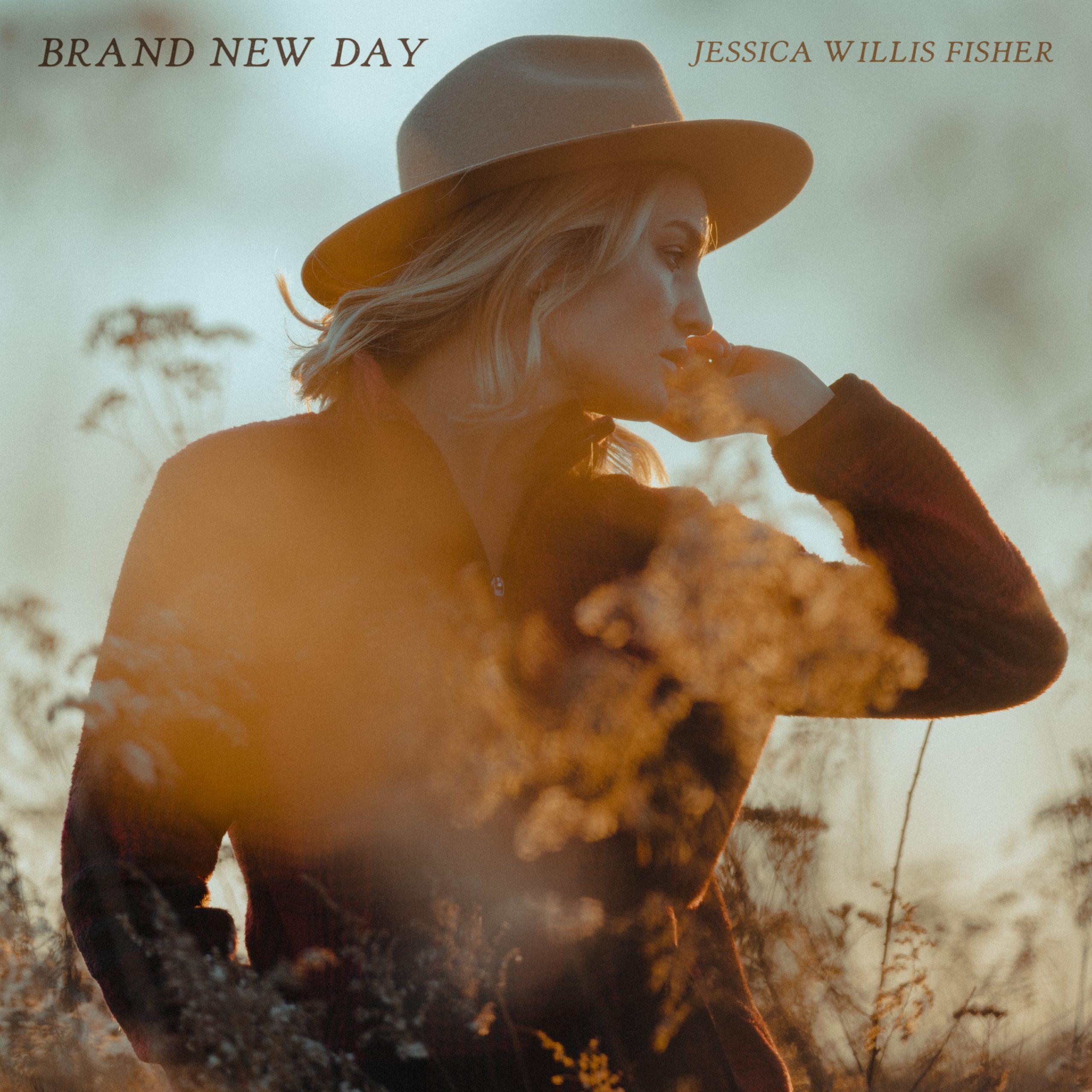 “There were a lot of fun parts about it, but there were also some very unhealthy and toxic things about it as well. That was all that I knew,” Fisher shared in a recent visit with MusicRow. “I have embraced it as part of my story and started being honest about what I’ve been through. My dad was abusive in every way that a person can be, and it got bad enough that I woke up and thought that there has to be something better than this. It was really hard to get out of that situation because it’s your family and your business.”

At the age of 24, Fisher stepped away from music in general for a number of years.

However, now just in time for her 30th birthday, Fisher has returned with the aptly named Brand New Day, her debut, solo album. Produced by Ben Fowler, the ten-song project dives into parts of Fisher’s story and shares the hope that she’s found on the other side, including the record’s title track which drips with optimism.

While the project sees Fisher as the sole writer on eight of its songs, she did enlist the help of Grammy award-winning songwriter Jon Randall on its lead single “Fire Song,” which captures her personal struggle to find freedom over a haunting production. 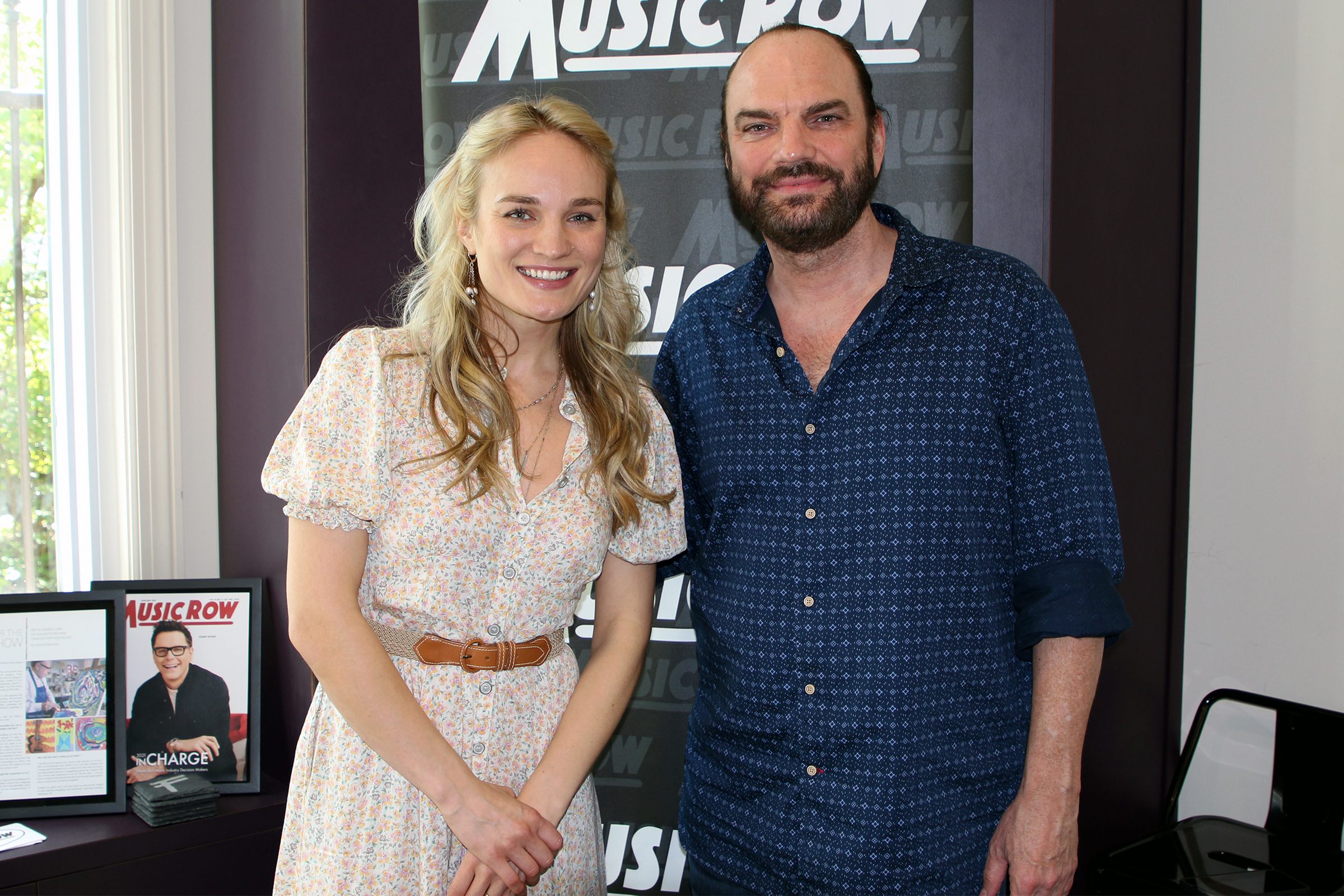 “I wanted to tell the truth. If I’m going to say something, it needs to be true and it has to be authentic at this point. That was part of the new rules that I made for myself,” Fisher explained. “This song speaks to that dark chapter that I had to get through. The album is called Brand New Day, but that doesn’t mean that it’s a blank slate. Sometimes it gets worse before it gets better, and that’s what this song speaks to.”

From the romance of “Hopelessly, Madly” to the contemplation of “The Lucky One,” Fisher also revives “Slow Me Down,” a ballad about being present in the moment which she previously recorded with her family. Within its tracks, she also finds freedom in the foot-stomping “Gone,” while the project’s emotional centerpiece, “My History,” finds her discovering that there is a way forward through music. 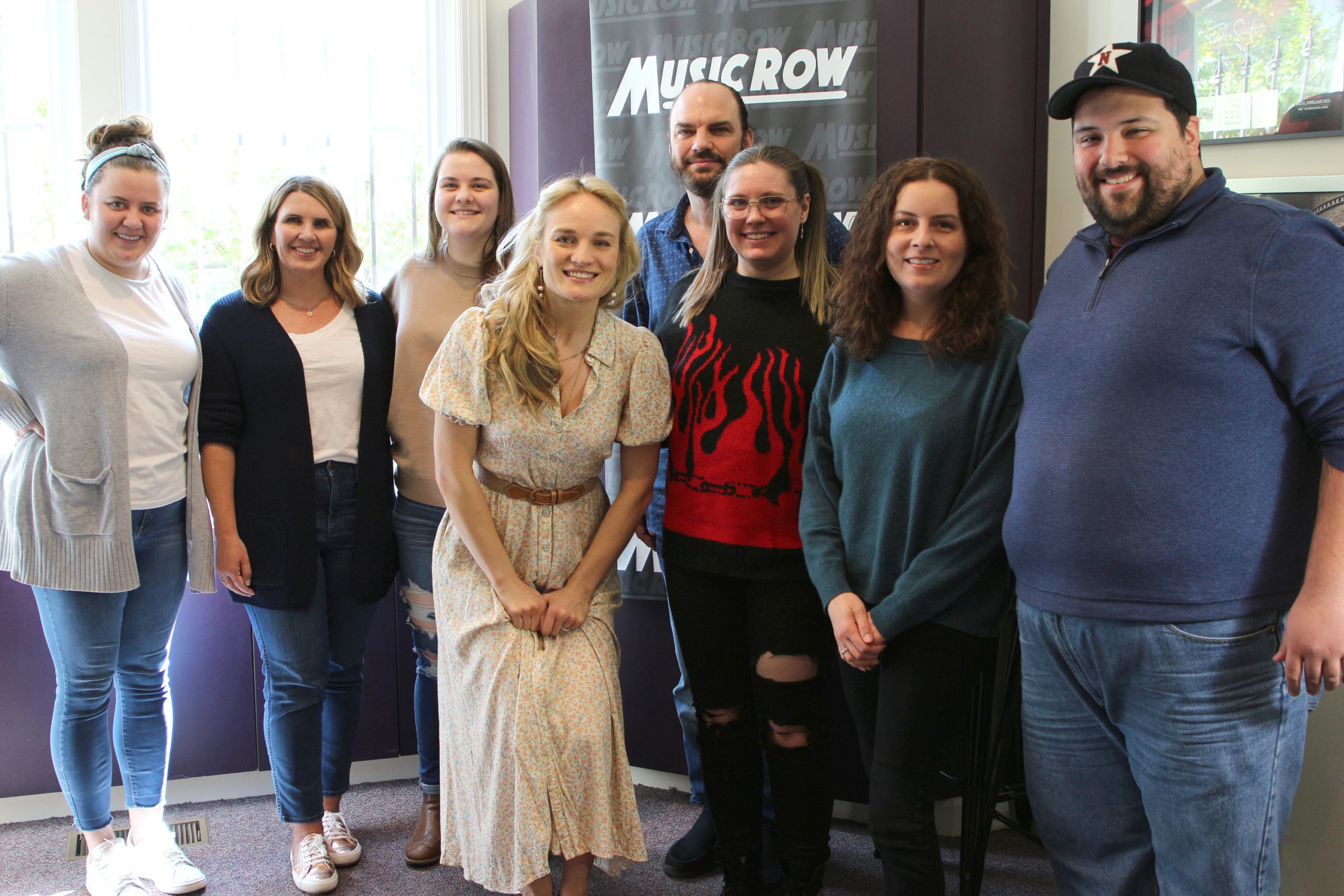 “Brand New Day is definitely the right name for [this new chapter] because I really feel like this is a second chance at my life,” Fisher shared. “Music has been a really powerful tool in reclaiming my voice. I can honestly say that I have lived every single word of all of the songs on the record, but [“My History”] is the first one I played coming back from not writing anything for a while.”

In addition to Brand New Day, Fisher also has plans to release her own book recounting her inspirational story. “You can only fit so much into a three minute song, and I think music is sometimes the perfect way to tell a story or reach someone. But there’s also things a book can say that a song can’t,” she noted.

Fisher is gearing up for an eventful year as she makes her AmericanaFest debut this September during its annual Nashville event.