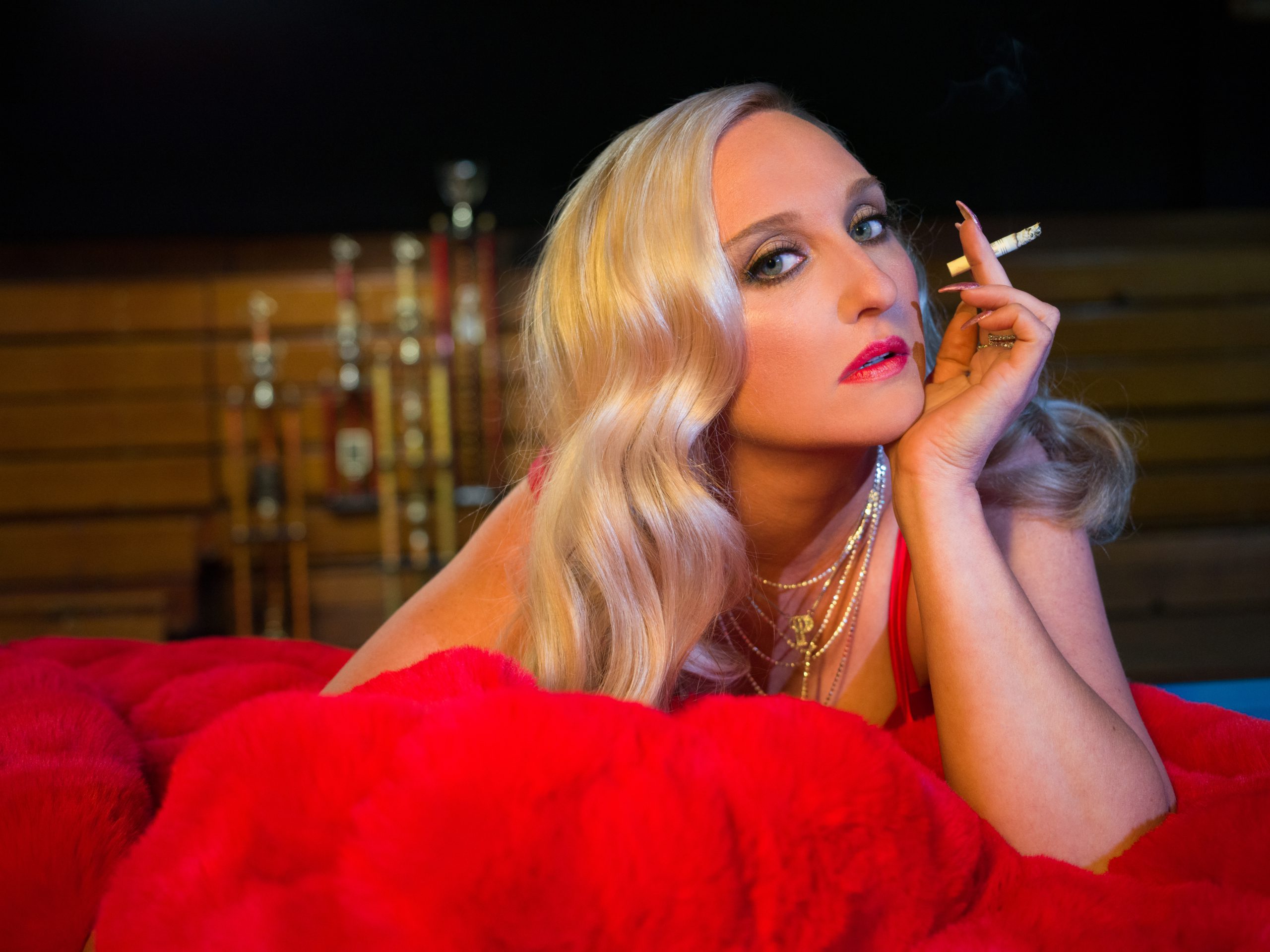 Celebrated Nashville songwriter Nicolette Hayford has entered the artist world as Pillbox Patti with the release of two new songs—”Young and Stupid” and “Good People”—available everywhere now via Monument Records. 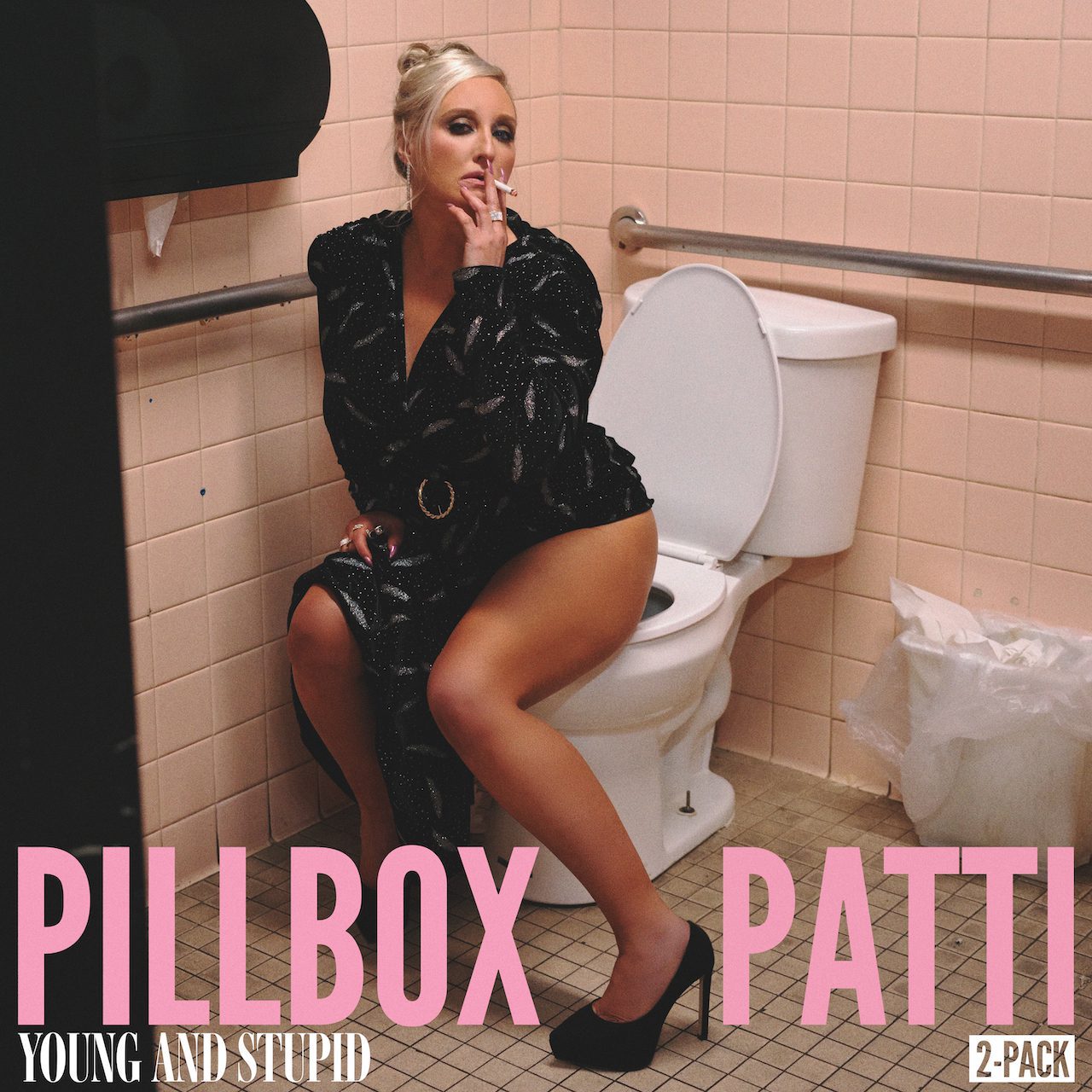 As a songwriter, Hayford has penned hits such as “One Night Standards” and “Little Dive Bar in Dahlonega” for McBryde, as well as songs for Lainey Wilson, William Michael Morgan and Chrissy Metz. She was named MusicRow’s Breakthrough Songwriter of the Year in 2021 and has been nominated for ACM and CMA Song Of The Year awards.

Produced by Chisolm, more music from Pillbox Patti will be released later this year. She will also be hitting the road this summer, opening for Brantley Gilbert & Jelly Roll on the “Son Of The Dirty South Tour.”

Pillbox Patti is represented by WME and managed by SMACK.