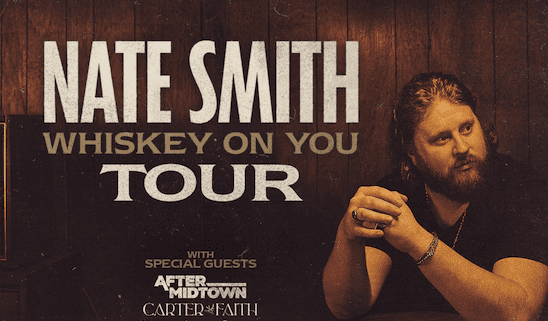 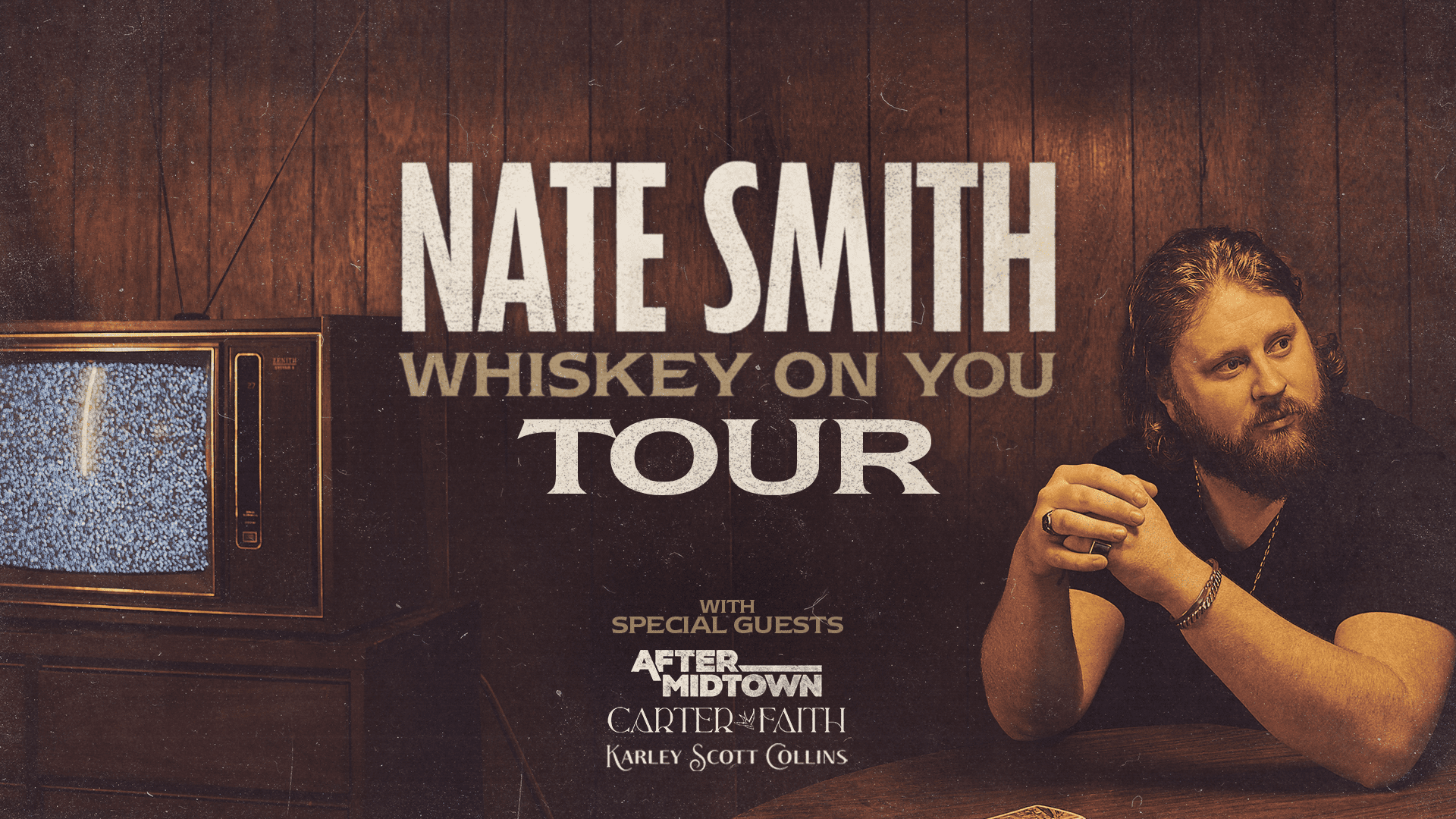 Nate Smith will embark on his 13-city “Whiskey On You Tour” this summer. “Whiskey On You” is the follow up to Smith’s viral hit “I Don’t Wanna Go To Heaven,” which has amassed nearly 30 million total streams to date.

Smith’s journey to Nashville has been peppered with both trials and adventures. In 2018, Smith lost everything he owned in the devastating Camp Fire which tore through his hometown of Paradise, Calif., now known as the deadliest and most destructive wildfire in the state’s history. Although his family was safe, he struggled to cope and turned to music, hoping that it would help comfort himself and others. The adversity inspired a month-long road trip to Music City, writing music and playing dive bars along the way.

Smith’s new bio series, “This Is Nate Smith,” is available now on his YouTube page.