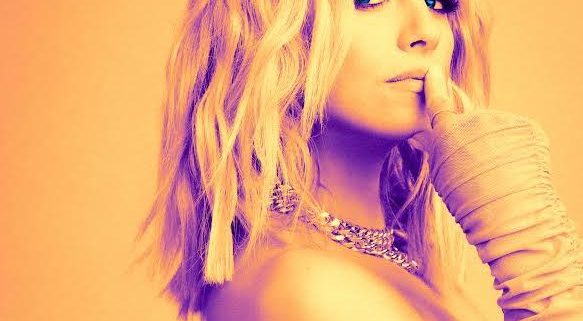 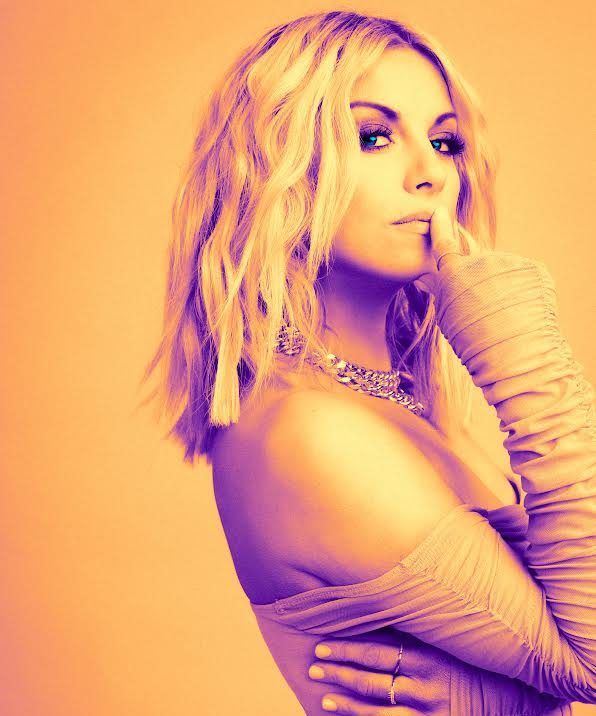 Lindsay Ell has signed with CAA for representation in all areas.

The Stoney Creek Records artist achieved her first No. 1 single with Brantley Gilbert on “What Happens In A Small Town,” and has also racked up two Canadian chart-toppers: “Criminal” and “Want Me Back.” “Want Me Back” also became her first Gold-certified single.

Ell also released a hit collaboration with Cheat Codes in 2021 called “How Do You Love.” She’s been in the studio with producer Jay Joyce working on her latest project, and her new single, “Right On Time,” is set to be released this week.

The singer-songwriter and musician has also made a name for herself as a TV host, first co-hosting the 2021 CCMA Awards and recently hosting Citytv’s Canada’s Got Talent.