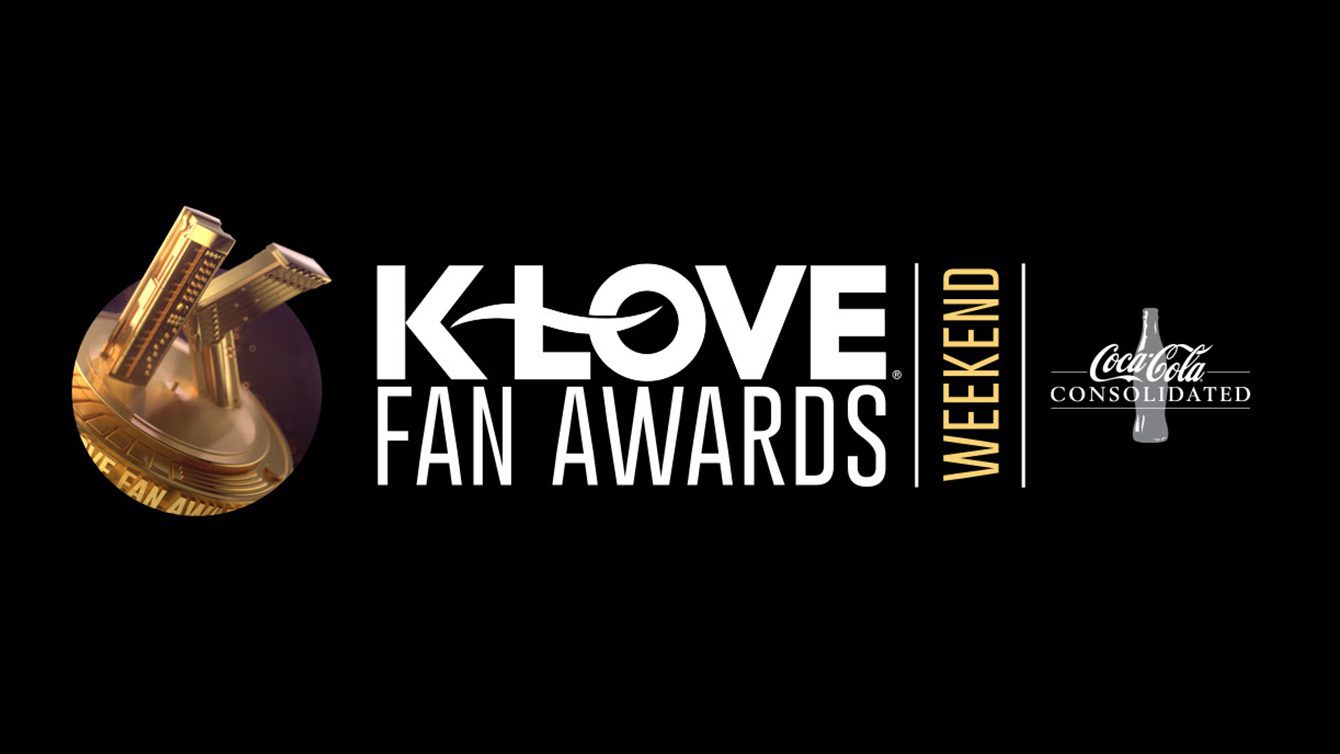 Lauren Daigle, Kirk Franklin, Walker Hayes, For King & Country, and many more are part of the just-announced lineup of performers for the upcoming K-LOVE Fan Awards, set to take place this Sunday (May 29).

Nominees for the 2022 K-LOVE Fan Awards were announced last week, with Anne Wilson, Casting Crowns, For King & Country, Katy Nichole, Maverick City Music, TobyMac, and Zach Williams leading with the most nominations. Fans can vote for their favorites here.

The biggest fan weekend in Christian music will take place May 27-29 in Nashville, with a kick-off concert Friday at 7 p.m., followed by an emerging artist’s showcase and songwriter’s showcase on Saturday, and the annual Sunday morning worship service, all at the Gaylord Opryland Hotel.

The Opry will welcome the Fan Awards on May 29, hosted by ASCAP Christian Songwriter of the Year Matthew West and ten-time Grammy-nominee Tauren Wells, airing on TBN June 3.