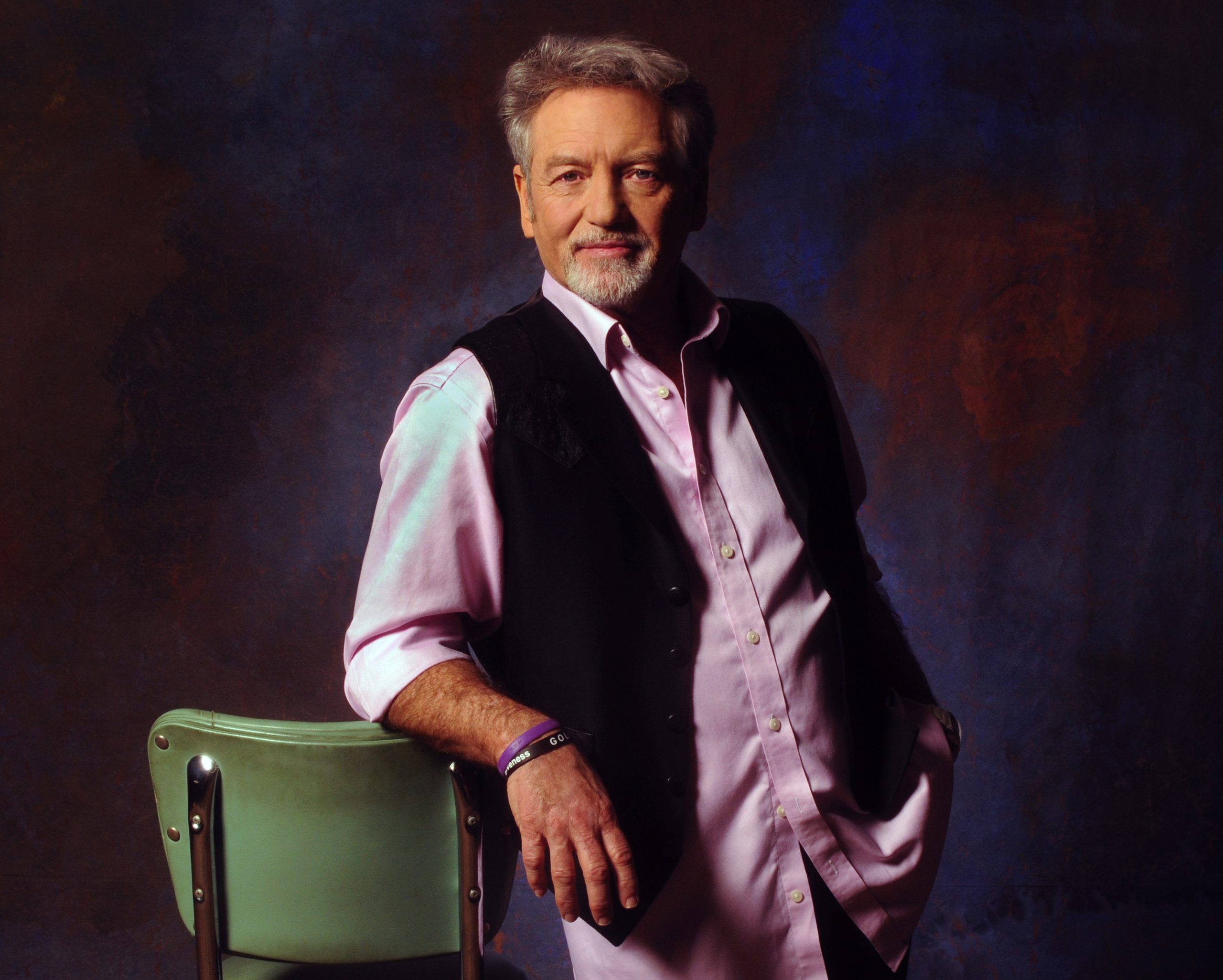 Multiple artists slated to perform at the National Rifle Association’s Memorial Day concert in Houston on Saturday (May 28) have pulled out of their performance slots due to the tragic school shooting in Uvalde, Texas that left 19 children and two teachers dead.

Of those originally scheduled to perform at the concert billed the “Grand Ole Night of Freedom,” Lee Greenwood, Larry Gatlin, T. Graham Brown, Danielle Peck, Don McLean, and Larry Stewart have all pulled out. Jacob Bryant is the only artist that remains on the bill, though Billboard reports that the concert is expected to be canceled.

In a statement, Gatlin said that he could not “in good conscience, perform at the NRA convention in Houston this weekend.” He added that while he agrees with “most of the positions held by the NRA,” he hopes that the NRA “will rethink some of its outdated and ill-thought-out positions regarding firearms in America.”

To my fellow sad Americans—

I cannot, in good conscience, perform at the NRA convention in Houston this weekend. While I agree with most of the positions held by the NRA, I have come to believe that, while background checks would not stop every madman with a gun, it is at the very least a step in the right direction toward trying to prevent the kind of tragedy we saw this week in Uvalde— in my beloved, weeping Texas.

It is not a perfect world and the ‘if only crowd’s’ policies will never make it one. I am a ‘what if guy’ and I can’t help but ask the question, ‘What if the teachers had been proficient in the use of firearms and had, in fact been armed this week? My answer is that there would not be 21 freshly dug graves for 21 of God’s precious children.

My prayers and thoughts go to all who are suffering, and I pray that the NRA will rethink some of its outdated and ill-thought-out positions regarding firearms in America.