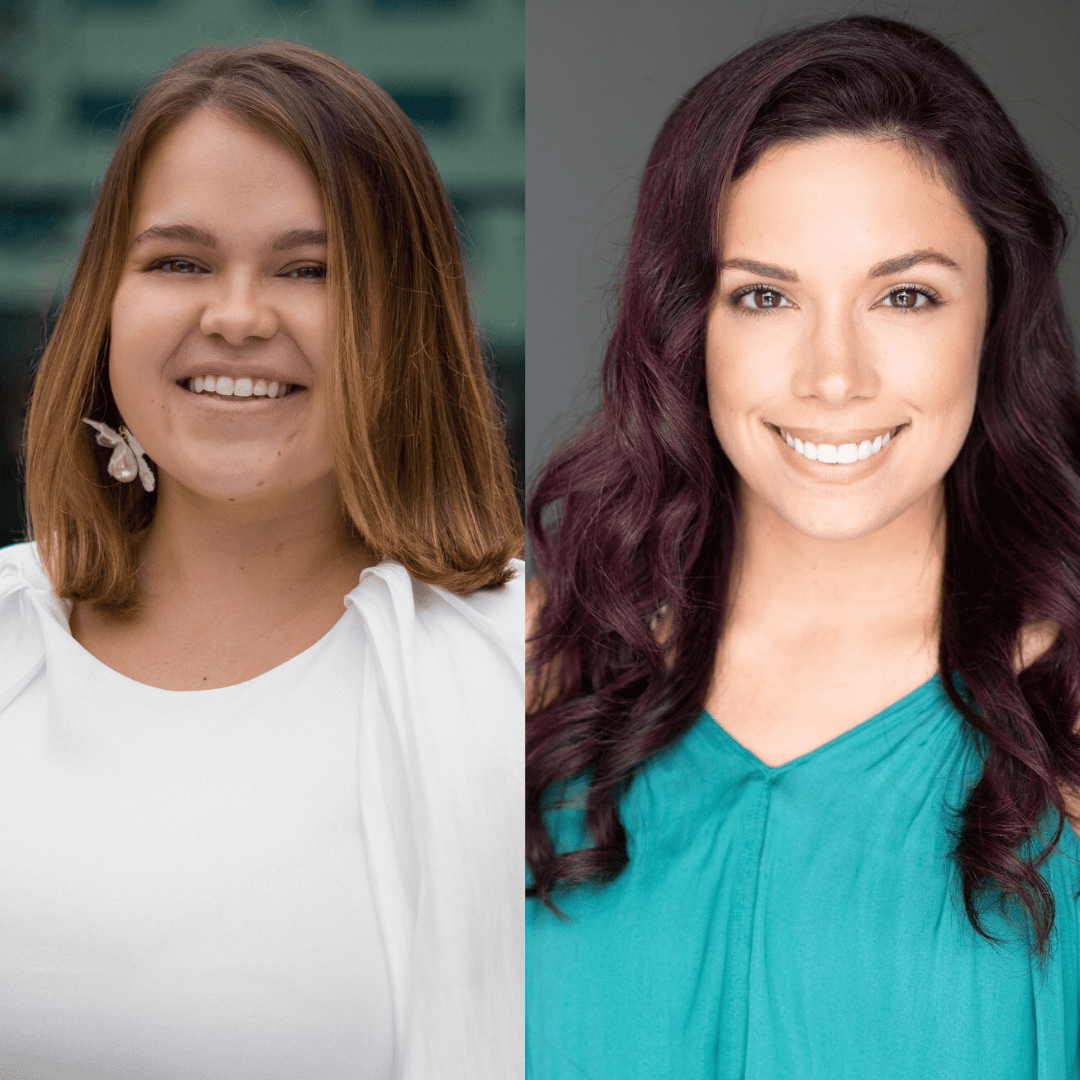 Torrento is a Nashville native and a 2014 Belmont University graduate who previously worked at NSAI, Stadium and Cromwell Radio Group. She also has a Master of Arts in Journalism from Columbia College in Chicago.

“I love surrounding myself with talented and motivated people! I can’t wait to witness how Banner Music will benefit from Leah Binkerd and Jaclyn Torrento’s talents! We continue to be blessed,” says Kleindienst. 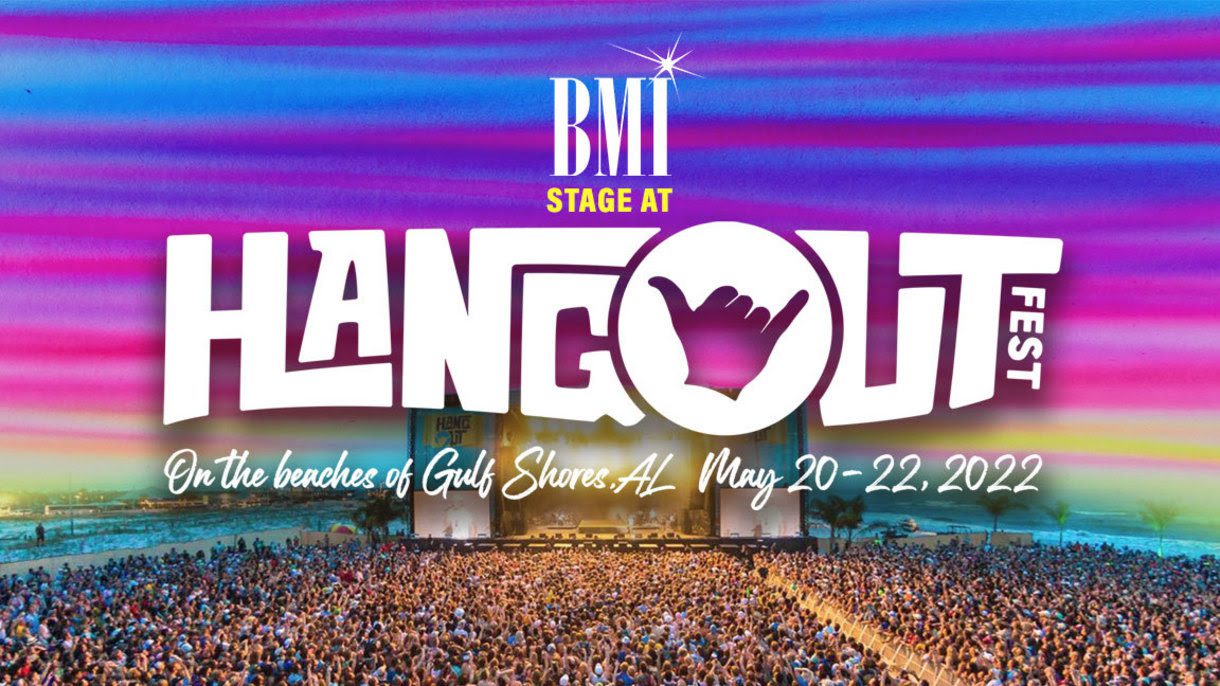 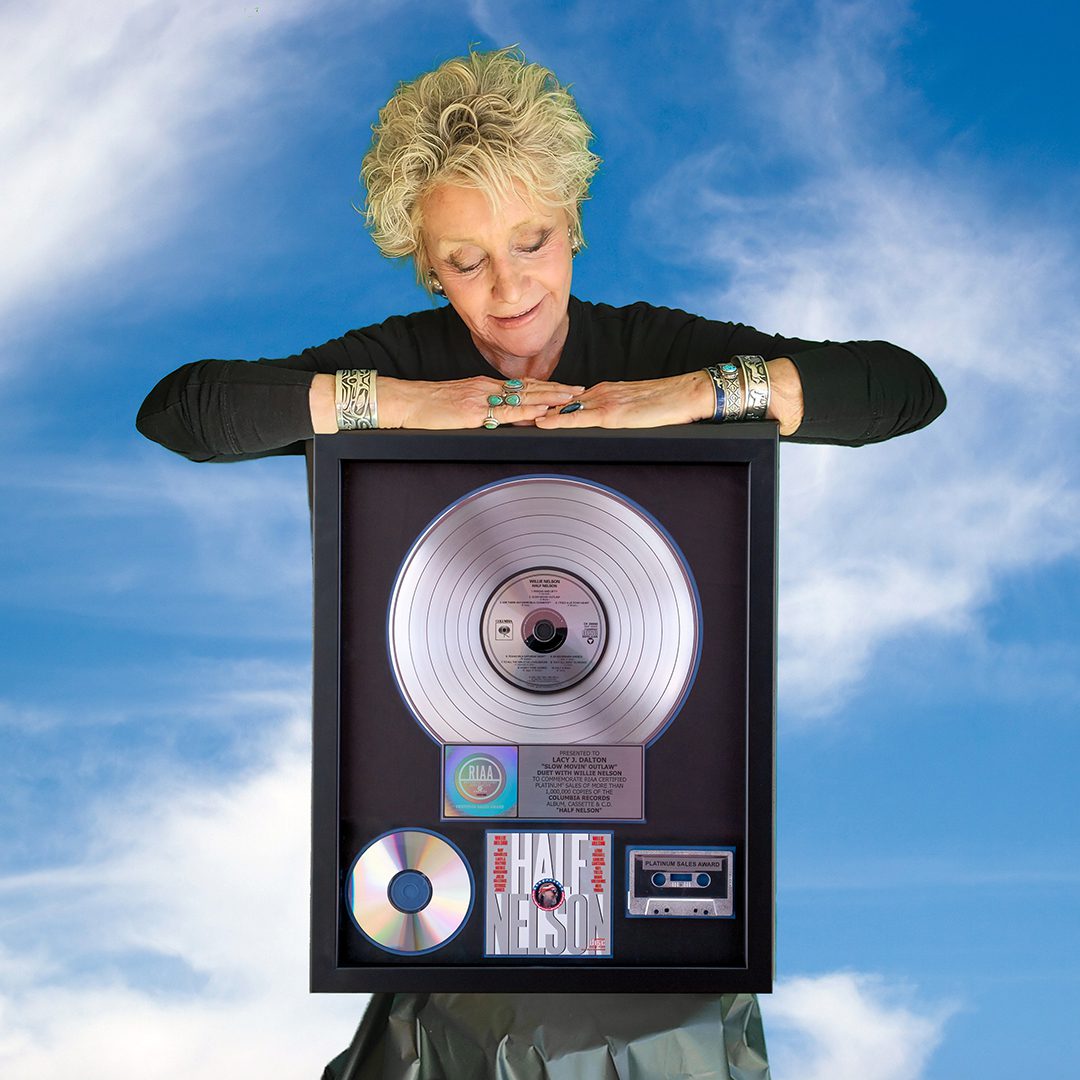 Lacy J. Dalton recently received a Platinum award for her duet with Willie Nelson, “Slow Movin’ Outlaw,” from Nelson’s album Half Nelson. The album contains duets performed by Nelson along with other legendary artists and resulted in multiple hits including “Pancho and Lefty” with Merle Haggard, “Seven Spanish Angels” with Ray Charles, “To All The Girls I’ve Loved Before” with Julio Iglesias, as well as duets with George Jones, Hank Williams, Leon Russell and more.

“To be the only woman in the company of such greats as Ray Charles, Carlos Santana, Neil Young, and Willie himself was a high point for me and an important milestone in my career, and I believe for women in country music in general,” shares Dalton. 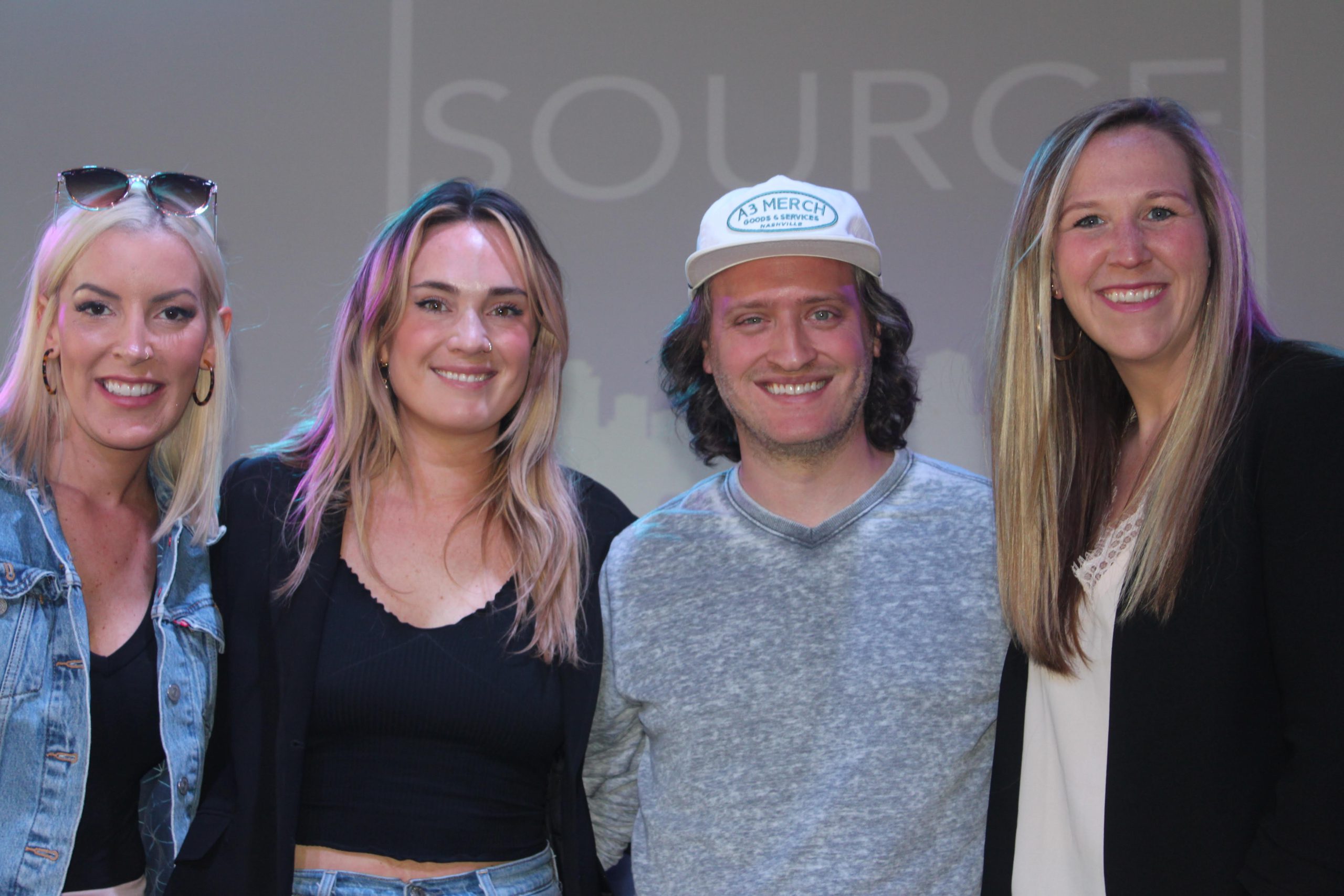 SOURCE, the longest running organization for women in the Nashville music business, celebrated the return of in-person luncheons on April 28. The group gathered at H.O.M.E. (Helping Our Music Evolve) and enjoyed a discussion about TikTok, featuring guests Nathan Pyle (GM, Songfluencer) and viral artist Sophia Scott.