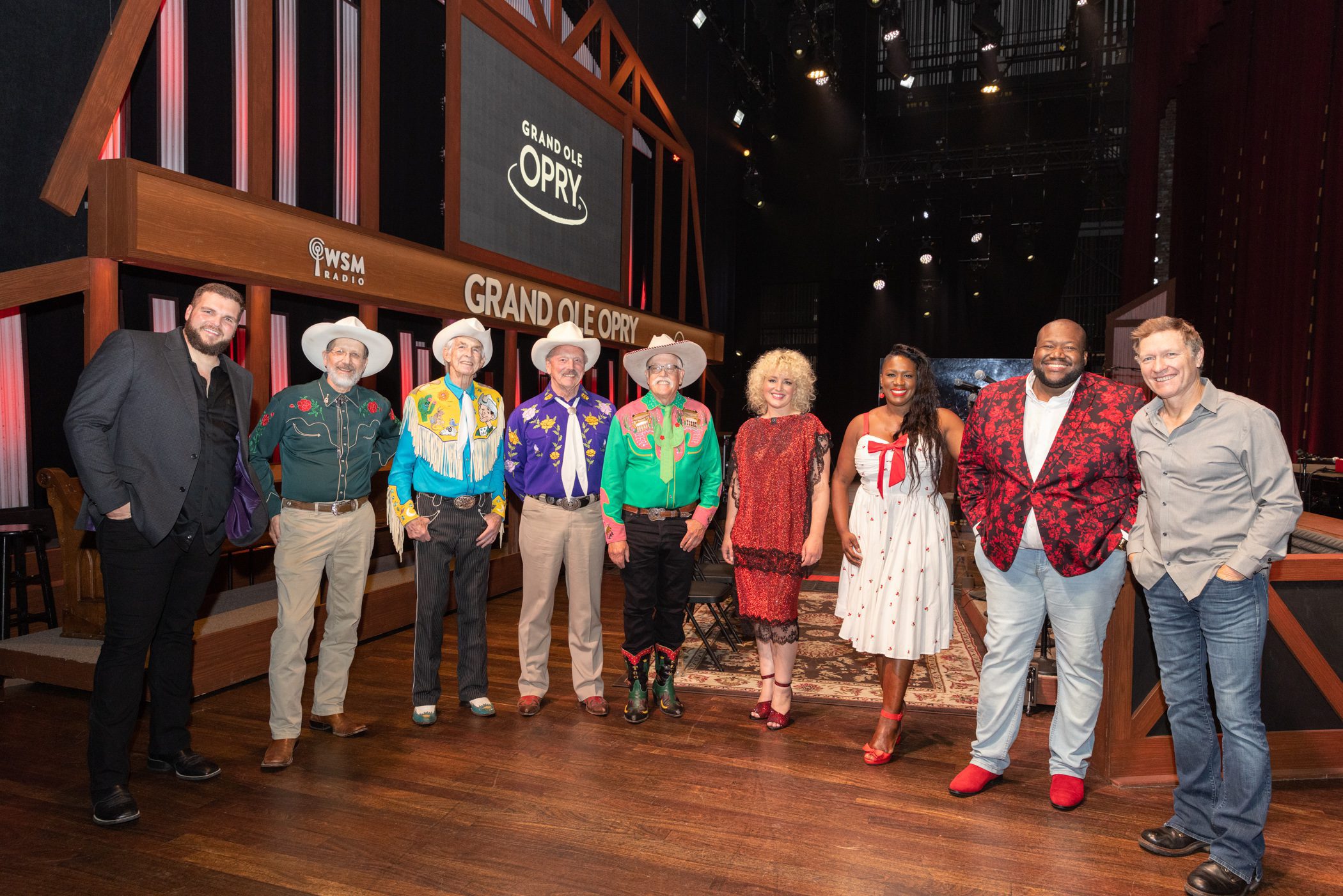 The Grand Ole Opry saluted the U.S. Military on Tuesday night (May 24) with a return of its Salute the Troops Opry performance. 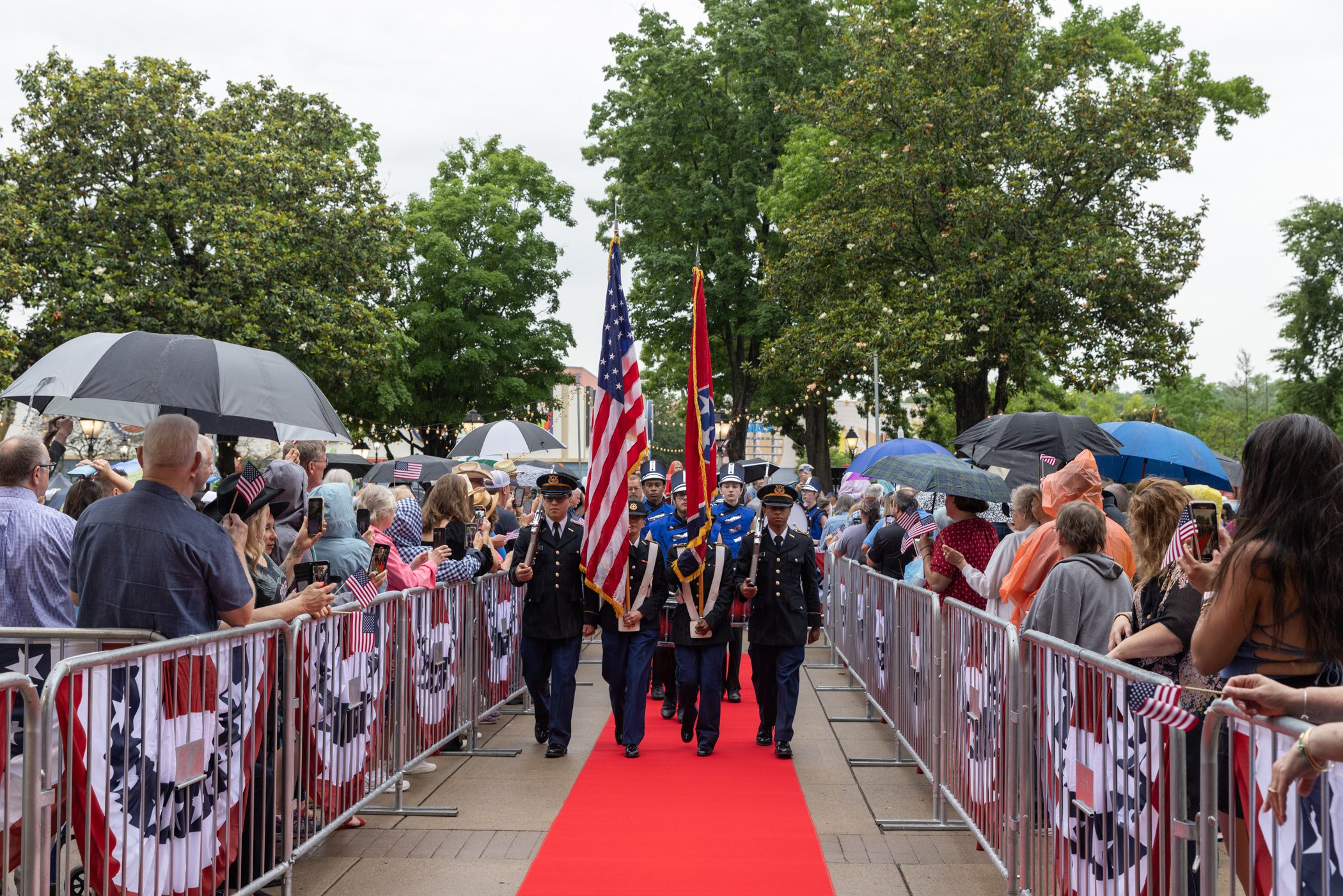 The Opry and its presenting sponsor Humana, partnering with DAV, invited men and women of the U.S. military and DAV members, as well as spouses, children, and parents of service members to walk the red carpet into the Opry House for the evening’s special show. Many of the night’s performers greeted the honored guests at the end of the red carpet.

This year’s Opry Salute the Troops was filmed to air as a special Opry Live on Memorial Day weekend (May 28) on the Circle Network, Circle All Access Facebook, Twitter and YouTube. The show will air live on WSM Radio and will also be heard on SiriusXM, Channel 59 Willie’s Roadhouse. 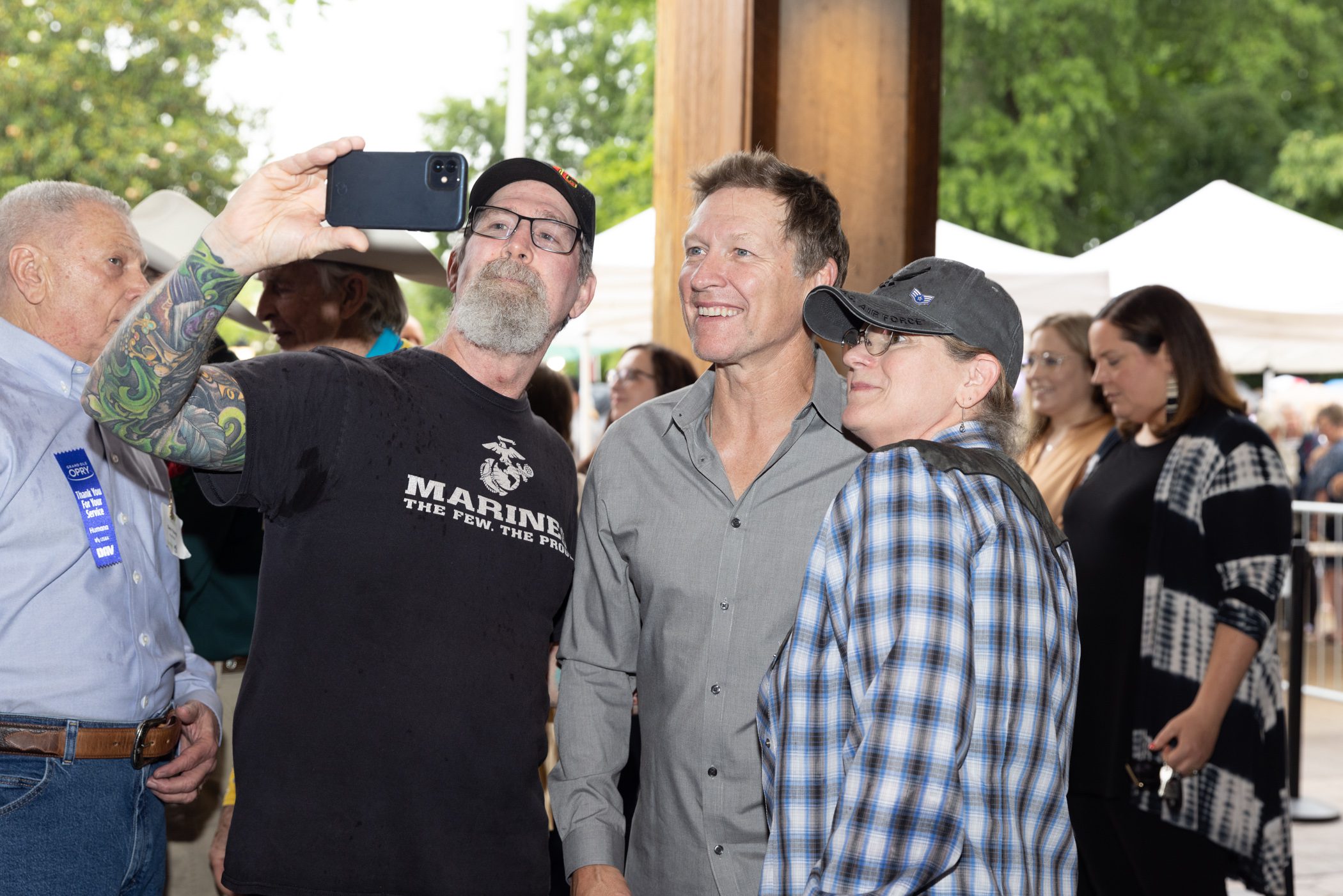 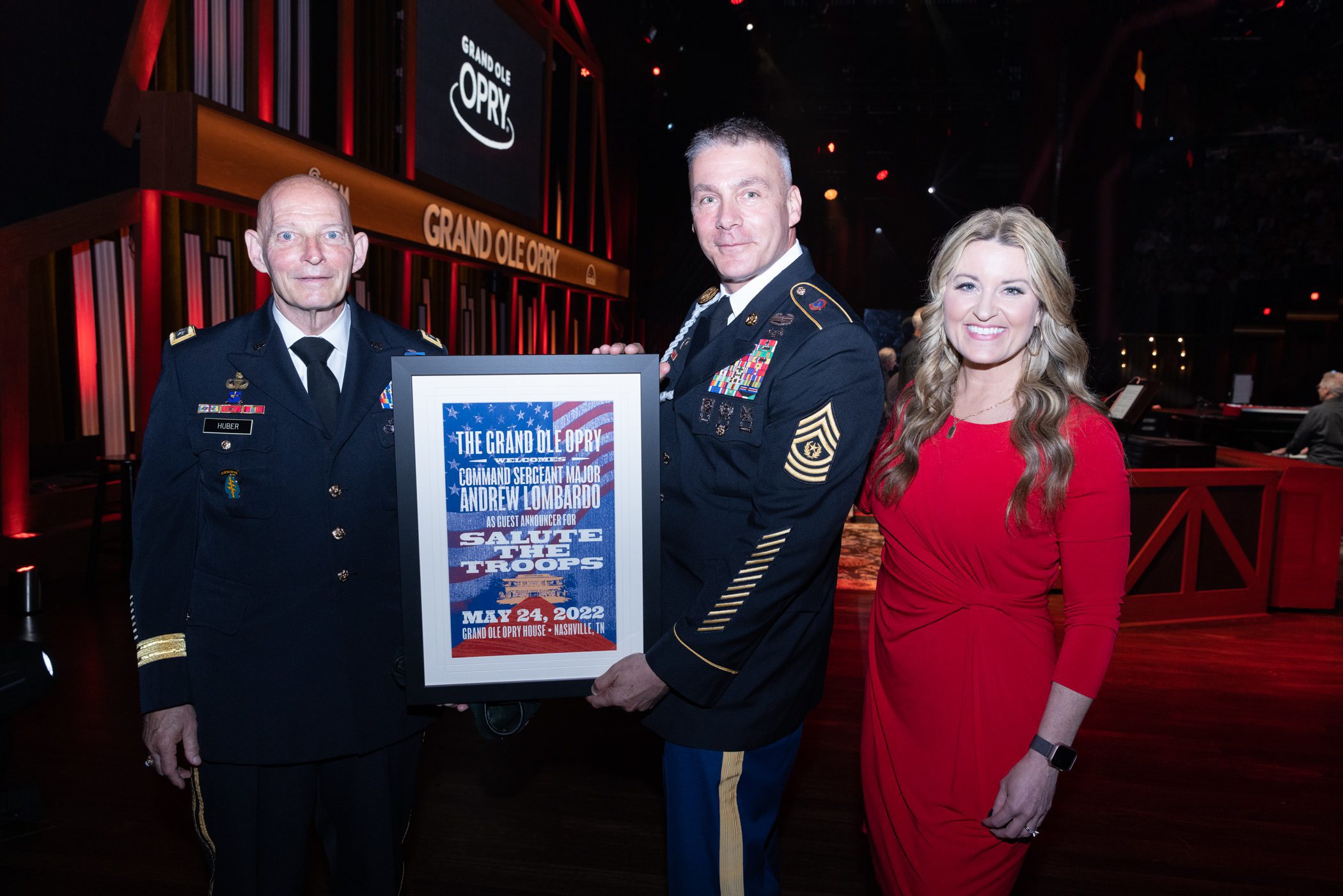