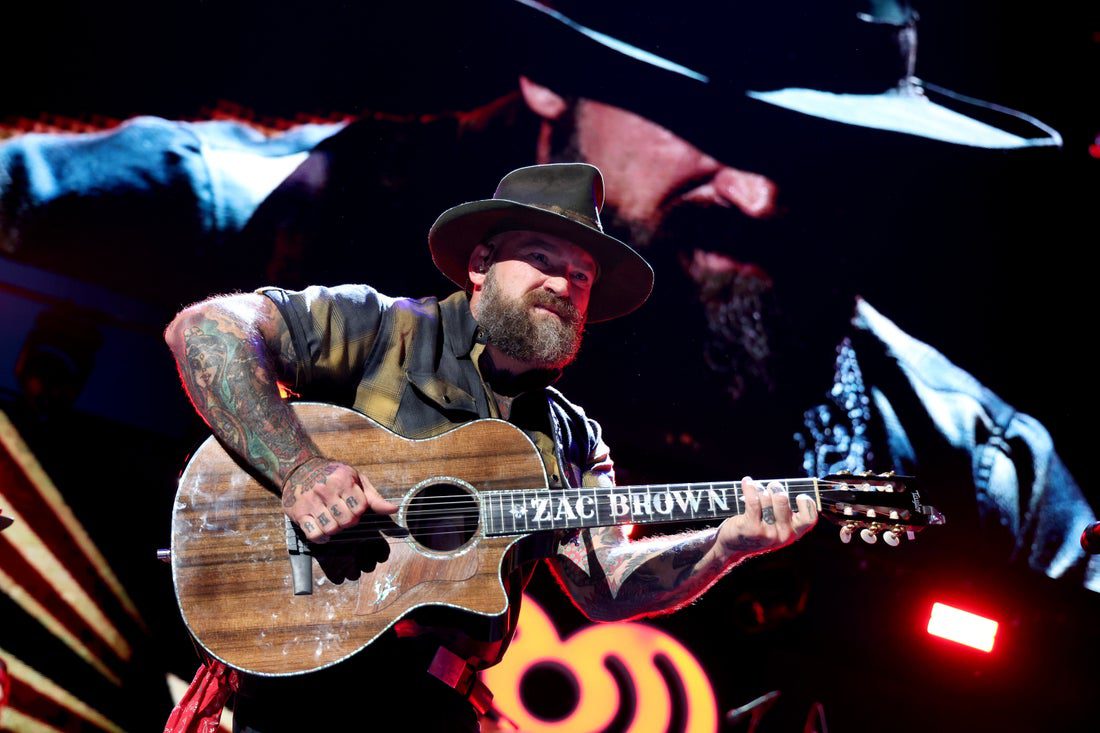 The ninth annual iHeartCountry Festival was held Saturday night (May 7) at the new Moody Center in Austin, Texas, and offered up plenty of great music and a few surprises for the packed crowd. 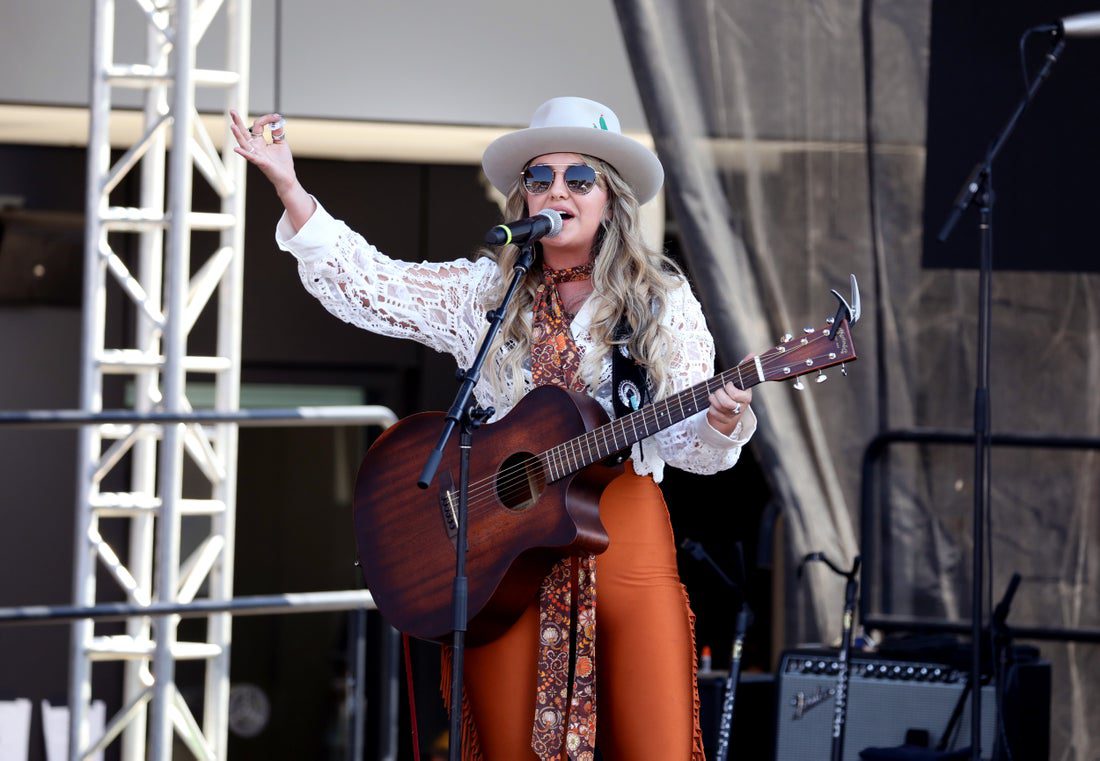 Zac Brown Band pulled out all the stops for their set, performing some of their biggest hits and a few stellar covers.

The band kicked off with “Homegrown” and “Out in the Middle” before performing a mashup of “Colder Weather” and the Eagles’ “Take It To The Limit.” They also covered Rage Against the Machine’s “Bulls On Parade” before wrapping the show with fan favorite, “Chicken Fried.” 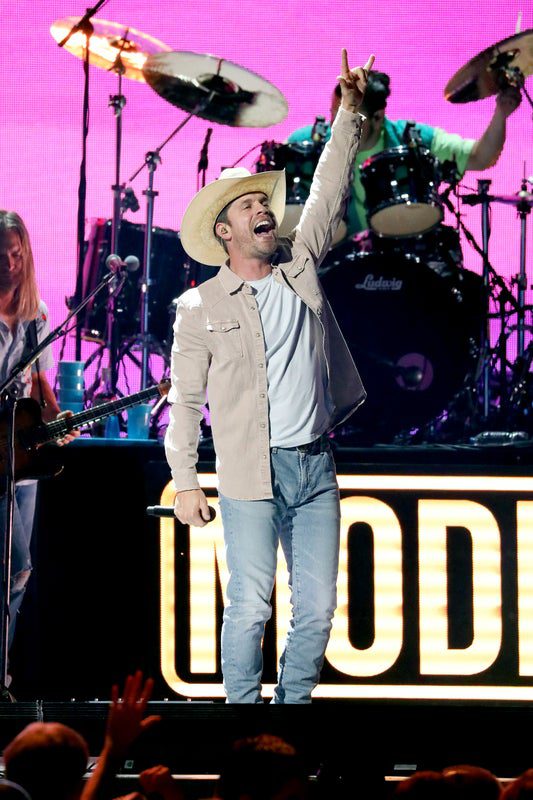 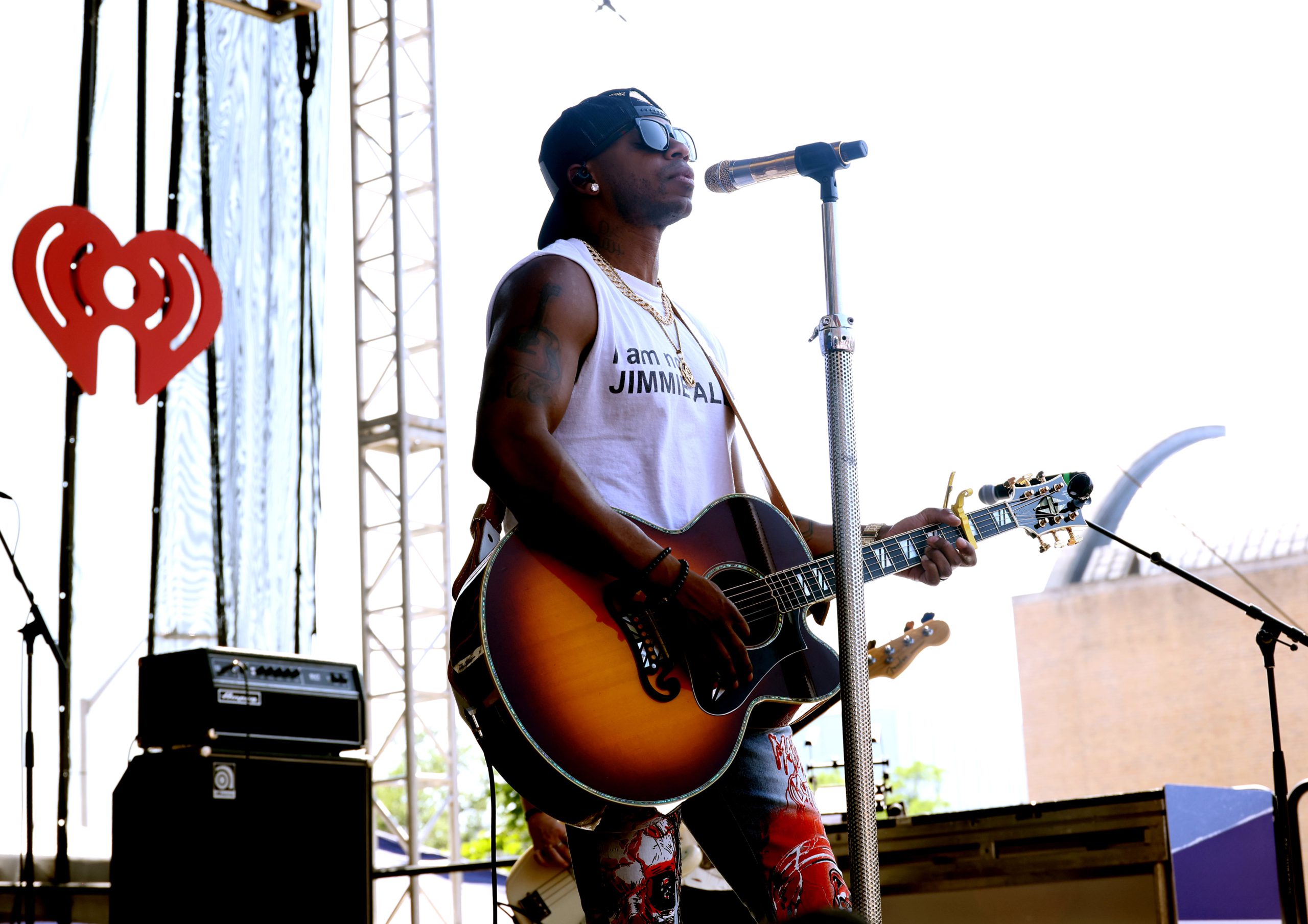