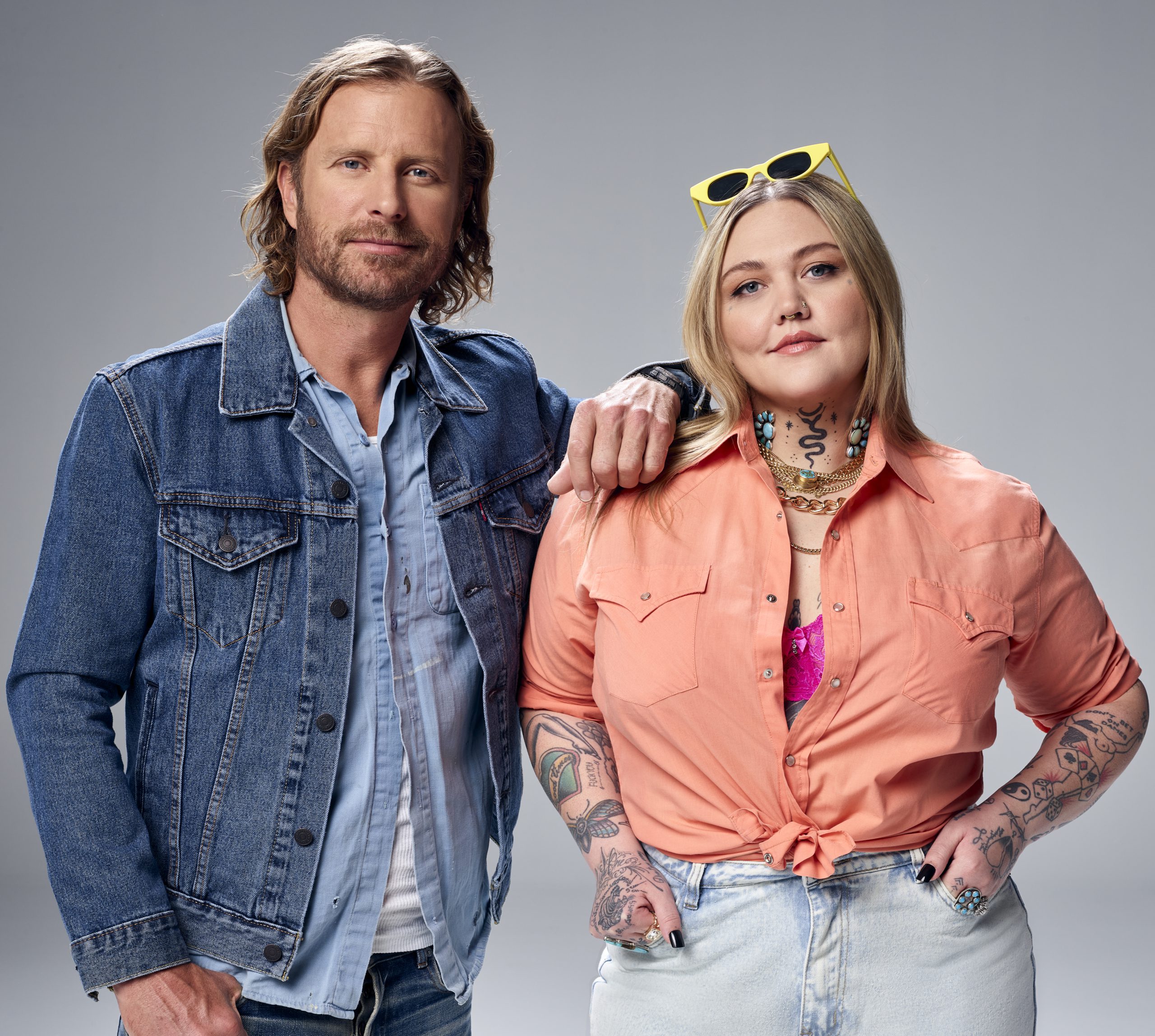 “I’m thrilled we get to partner with Dierks and Elle as our hosts this year,” says Sarah Trahern, CMA Chief Executive Officer. “They have such passion for the fans. I know the chemistry and camaraderie they bring to the stage will be felt by the millions of TV viewers around the globe.”

“We are excited to once again collaborate with our longtime partners at CMA for this summer’s must-see music event, CMA Fest,” adds Rob Mills, Executive Vice President, Unscripted and Alternative Entertainment, Walt Disney Television. “With Dierks Bentley and Elle King hosting the evening, music fans everywhere can be sure to expect an unforgettable night featuring the biggest names in country music.”

This marks both Bentley and King’s CMA Fest hosting debut. In addition to hosting, King joins the list of performers for the Nissan Stadium stage on Sunday night (June 12). As previously announced, Bentley will also perform Sunday.