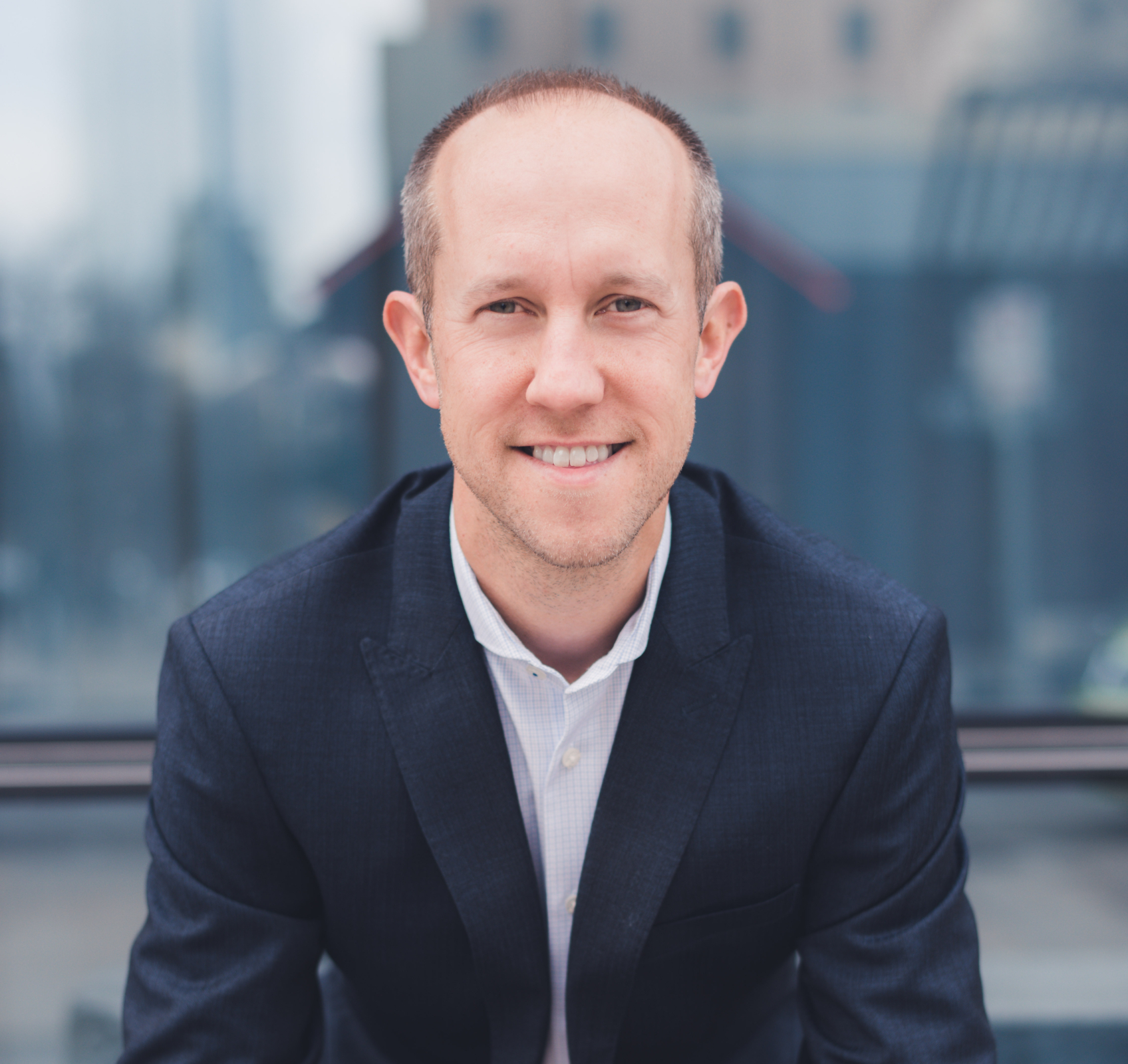 Chad Kudelka has joined Creative Artists Agency as an Agent in the Music Touring department. He will split time between Austin, Texas, and the agency’s Nashville office.

He began his career at AUE in 2002 and formed Red 11 Music in 2009. Kudelka has been involved with organizations including the Texas Chapter of the Recording Academy within their Grammy U Program, The Texas Songwriter U Program, as well as serving a member of the Inaugural Class for ATX Leadership in 2018.

“Chad’s stellar reputation in the industry goes without saying, and we’ve long admired his talent in signing and developing a roster of remarkable clients,” notes Marc Dennis, Co-Head of Nashville Music at CAA.

“Chad is a respected leader in the Nashville and Austin communities and we’re absolutely thrilled to have him join our incredible country team here at CAA,” adds CAA’s Co-Head of North American Music Rick Roskin.