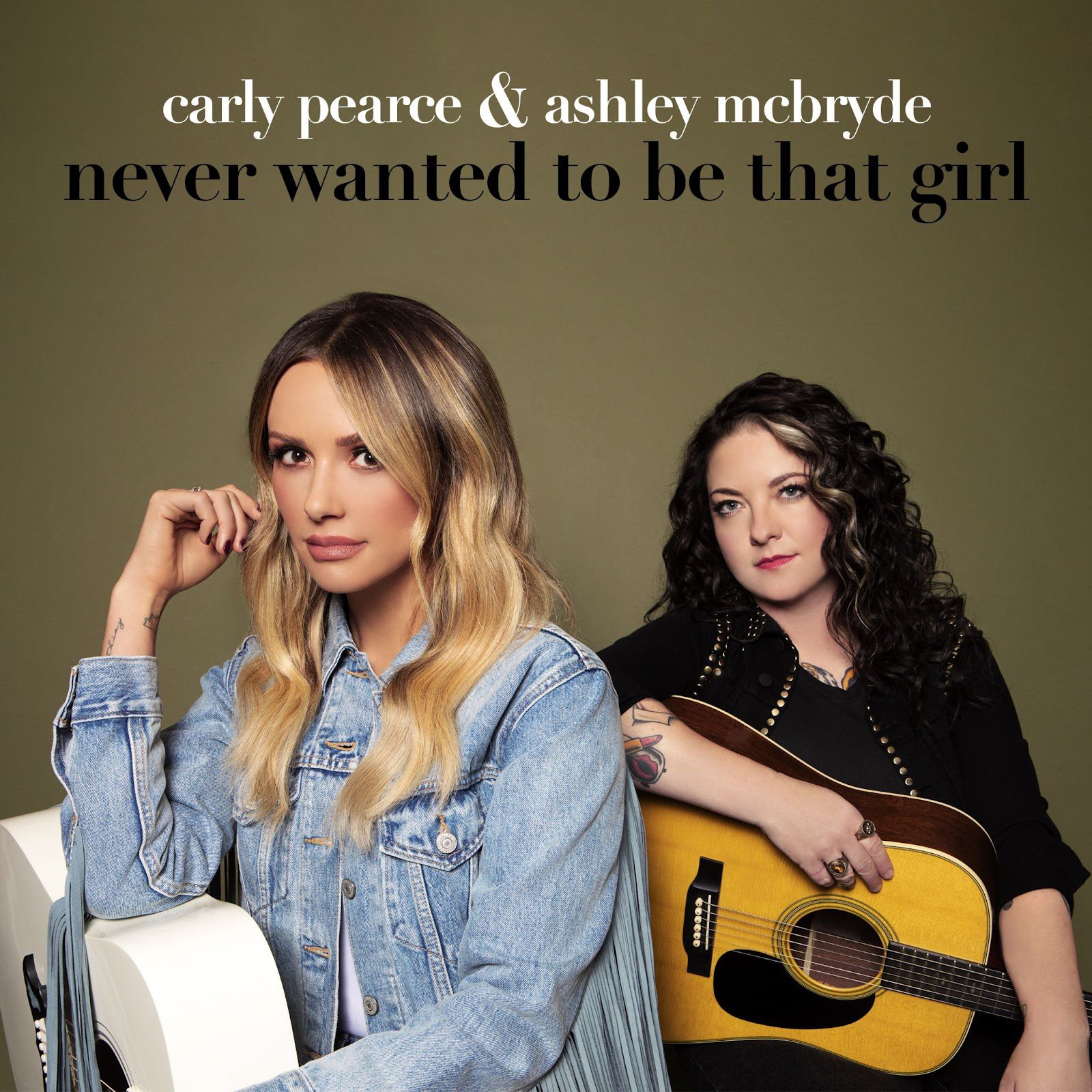 Carly Pearce has racked up her third No. 1 with “Never Wanted To Be That Girl,” featuring Ashley McBryde.

The song officially took the number one spot this week, making it only the second time in nearly 30 years that a female duet has achieved the feat.

Written by Pearce, McBryde and Shane McAnally, the emotionally driven track from Pearce’s 29: Written In Stone album won the trophy for ACM Musical Event of the Year earlier this year. The single joins her previous chart-toppers “Every Little Thing” and “I Hope You’re Happy Now” featuring Lee Brice.

“When Ashley McBryde and I were writing ‘Never Wanted To Be That Girl’ with Shane McAnally, we were just in the moment, thinking about the women we want to be and the way that’s not always how life and love turn out,” Pearce shares. “But nobody ever paused long enough to think about having a No. 1 record or winning an Academy of Country Music Award. We wanted to shake off an honest mistake, and now here we are with the No. 1 song at country radio and the ACM trophy for Music Event of the Year. Sometimes out of something bad comes something good.”

“Writing this song strengthened all our friendships and taught us more about one another and ourselves. Nobody wants to be the other one,” McBryde adds.