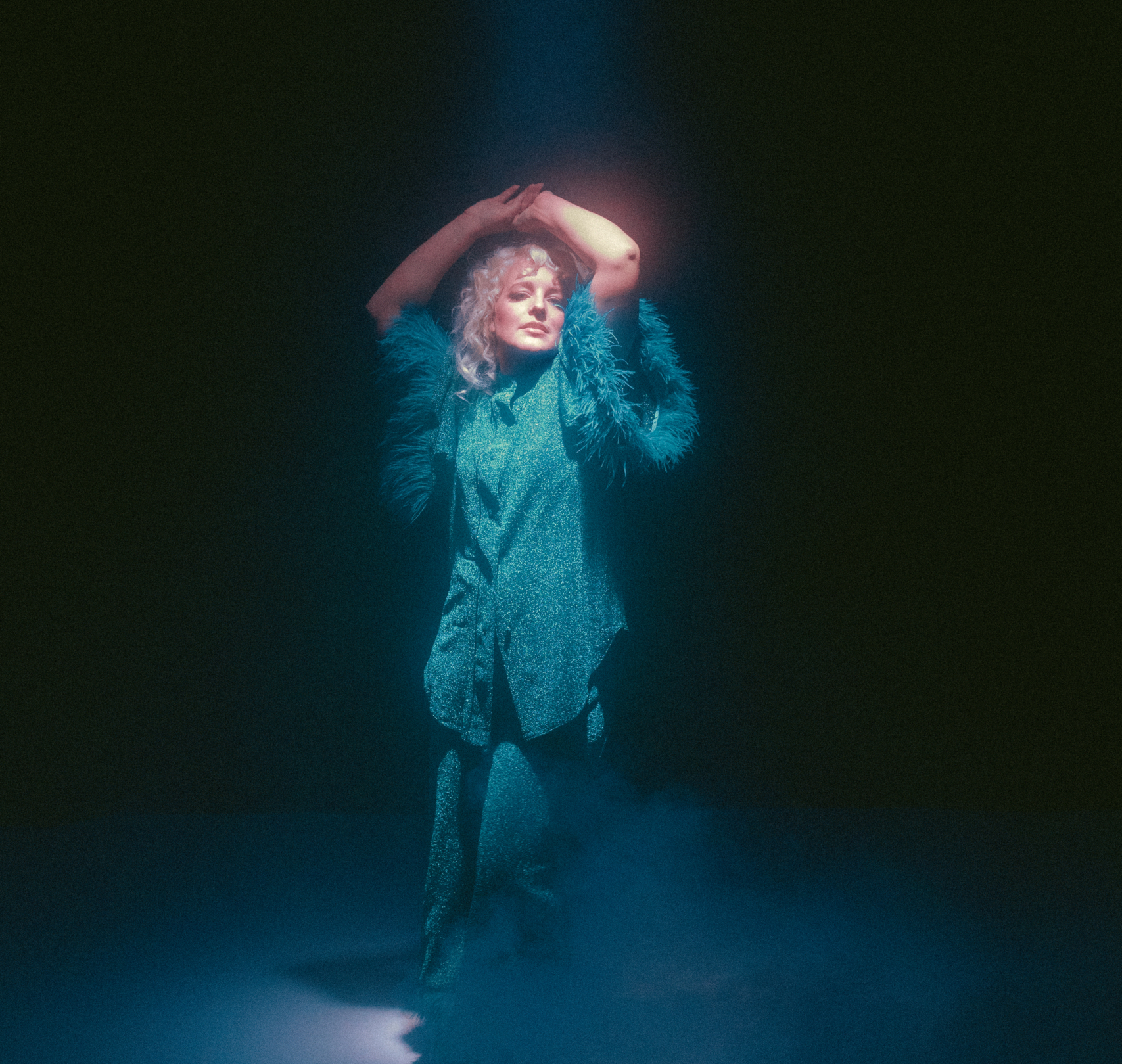 Grammy nominated singer-songwriter Cam will return to the live stage with “The Otherside Tour.”

The 21-city run will support her most recent album of the same name and make stops all across the US and Canada. The trek will feature opening acts Amythyst Kiah and Jillian Jacqueline at select shows with surprise guests along the way.

“This tour is deconstructing things to pure emotions,” Cam explains. “It’s about taking things apart, and examining the pieces in a really pure form. It’s the most intentional show I’ve created in my career and a really high bar I’ve set for myself and the musicians. God I miss those faces in front of me. I can’t tell you how much I need this time with my kind of people. There’s no place I’d rather be-singing, laughing, processing and marching on together.”

Tickets for the tour will go on sale to the public starting Friday, May 13 at 10 a.m. local time with various pre-sales starting May 10.

Cam’s debut full-length album, Untamed, bowed in the Top 15 of the Billboard Top 200 and registered at No. 2 on the Top Country Albums Chart upon its release in 2015. The project also yielded her triple-Platinum Grammy, CMA and ACM-nominated smash single, “Burning House.” Her sophomore release, The Otherside, featured fan-favorites “Diane” and “Till There’s Nothing Left,” plus songwriting from Avicci, Sam Smith, and Harry Styles. 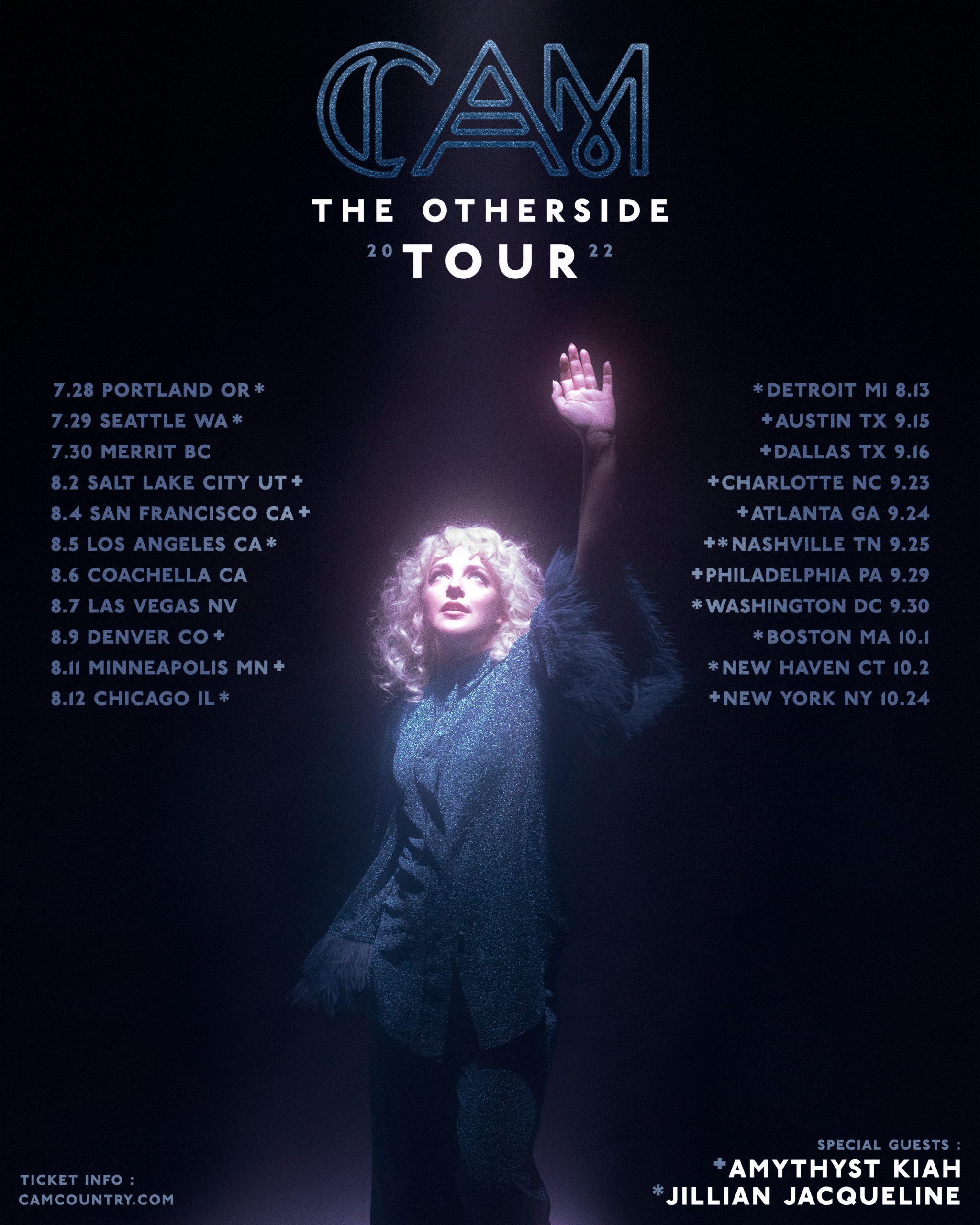