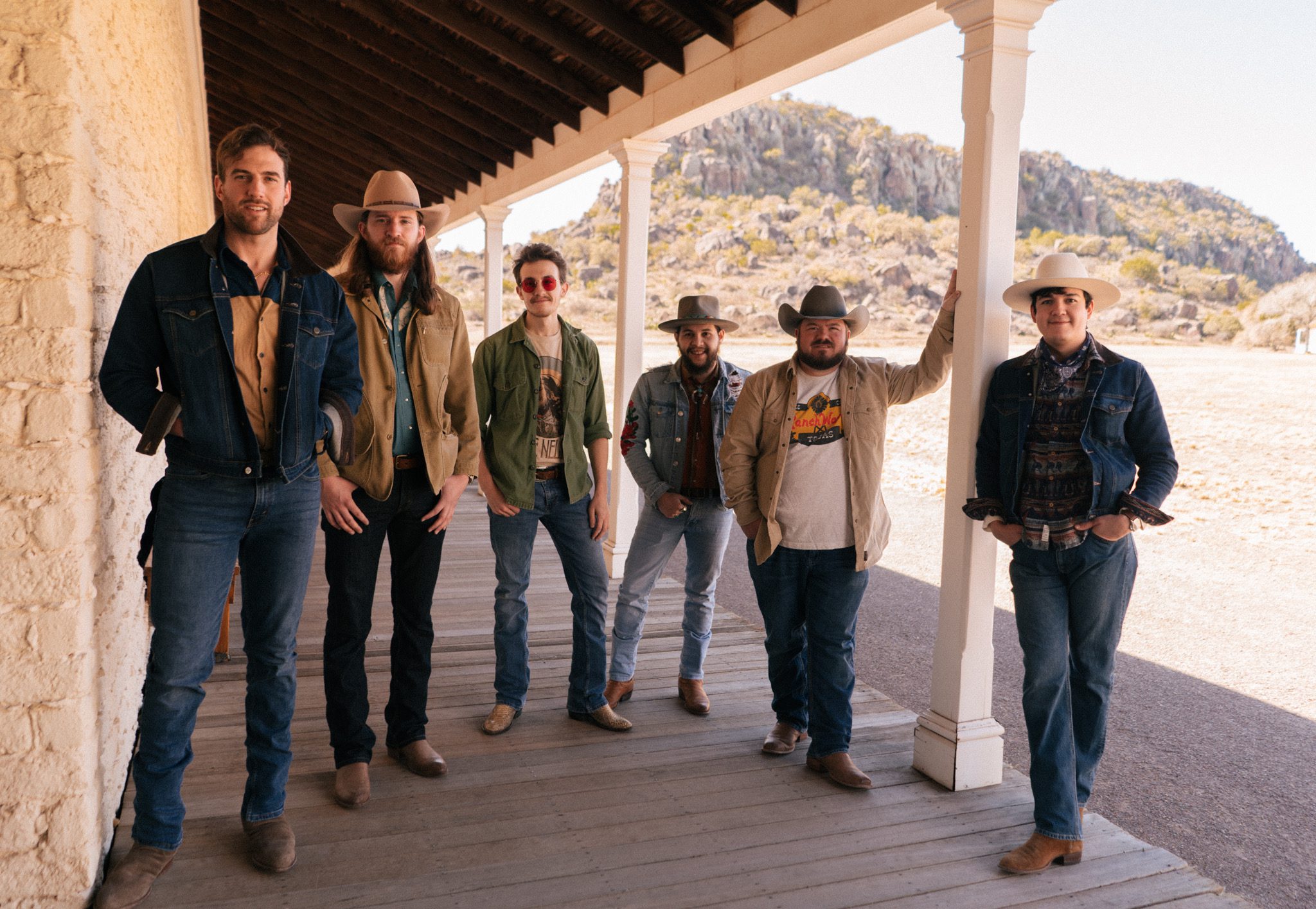 Flatland Cavalry is going unplugged and releasing a new acoustic album, Far Out West Sessions, on May 6. In advance of the release, “Tilt Your Chair Back” is available everywhere now.

The project features stripped-down versions of seven songs from their acclaimed record, Welcome to Countryland, and comes in conjunction with the band’s ongoing video series of the same name.

Produced by Fernando Garcia and recorded by Garcia and John Park at locations across the Trans-Pecos region of Texas, Far Out West Sessions finds the band returning to their home state to perform the songs in their purest form. Across the past few weeks, the band has unveiled three additional installments of the video series: “It’s Good To Be Back (‘Round Here Again),” “Dancin’ Around A Fire” and “Daydreamer.”

“Up until the pandemic pulled us off the road, we as a band had spent the last five years relentlessly touring and being away from home; seeing the entire country firsthand through the windshield of a white van,” shares lead singer Cleto Cordero. “All of those experiences led to what would form the collection of songs that made Welcome To Countryland. What better way to honor our time at home than to return to square one and share these songs and stories, broken down and unplugged, in the simple and stunning country land from where I belong? After the long and loud journey that has been our touring career, performing to seas of thousands of loud and rowdy crowds, what a breath of fresh and dusty Far West Texas air to break things down to their simplest elements and play a song or two for the crickets and the creosote–for the spirits of my ancestors!”

Welcome to Countryland follows the band’s self-released 2016 debut, Humble Folks, which reached No. 2 on iTunes’ Country Albums chart, as well as their acclaimed 2019 release, Homeland Insecurity. 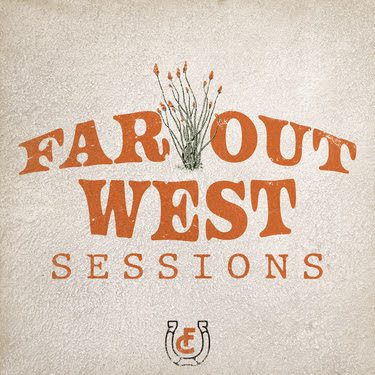