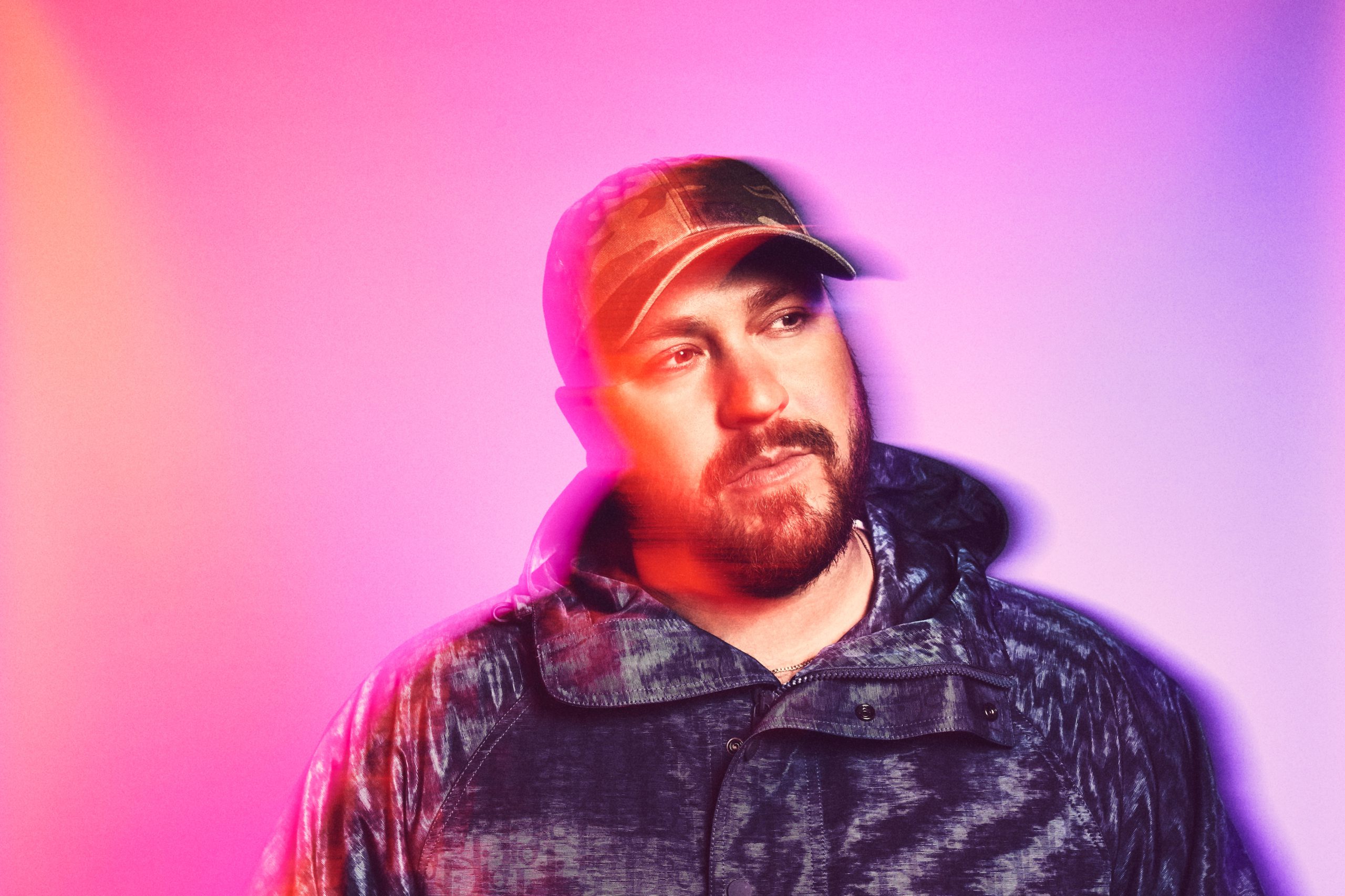 The listening highlights were sparse today in DISClaimer.

To be sure, there is a lot of competent music making at play in this stack of sounds. But as for real excitement, only a few created it.

The best of the batch are Jenny Tolman, Niko Moon, Jake Hoot and our Disc of the Day winner, Mitchell Tenpenny.

The DISCovery Award goes to the already TV-famous Chayce Beckham.

JENNY TOLMAN / “Married in a Honky Tonk”
Writers: Dave Brainard/Jenny Tolman/Bill Whyte; Producer: Dave Brainard; Label: Old Sol
–This has just about everything going for it: Witty lyrics, country-rock sparks, personality vocals, kickin’ production. For sheer unadulterated talent, this lady stands head and shoulders above her country-music peers. And in a case of life imitating art, Tolman and producer Brainard were married last month in Jackson, Wyoming, which is where she shot this tune’s video.

MITCHELL TENPENNY / “Horseshoes and Hand Grenades”
Writers: Dallas Wilson/James Mitchell Tenpenny; Producer: Mitchell Tenpenny/Jordan M. Schmidt; Label: Sony
–Audio charisma that’s so strong you can feel it in your bones. His feathery vocal performance ranges from a whisper to a scream while the big production crashes like waves around him. A star-maker of a single.

JAKE HOOT & BRITTNEY HOOT / “Wherever Time Goes”
Writers: Jake Hoot/Houston Phillips/Michael Farren; Producer: Danny Myrick; Label: ONErpm
–The giant winner of The Voice has a gigantic voice to match his stature. The surprise is that his wife can vocally hold her own harmonizing with his massive power. Together, they make this super romantic ballad an electrifying listening experience.

KRISTIAN BUSH / “Everybody Gotta Go Home”
Writers: Kristian Bush/Taylor Davis/Steve Bogard; Producer: Kristian Bush; Label: Big Machine
–This is the lead-off track on Bush’s new album. Before he was in Sugarland, the singer-songwriter was in the folk-pop act Billy Pilgrim and the rock jam band Dark Water. His eclectic musical nature is on full display here as the country-pop ditty is punctuated with R&B horns, rock percussion and cheerleader backing vocals.

KAMARA THOMAS / “No Peace at Appomatox”
Writers: none listed; Producer: none listed; Label: KT
–The Kamara Thomas album Tularosa: An American Dreamtime is a song cycle about the American West. In tandem with the record, she’ll have a summer residency at the Santa Fe Arts Institute and a two-year teaching fellowship at Princeton beginning in the fall. On this draggy, borderline-irritating track from the collection, she applies a sleepy, languid vocal delivery to an atmospheric folkie/acoustic track with a meandering melody.

LEVI HUMMON / “For Me”
Writers: Levi Hummon/Trannie Anderson/Jimmy Robbins; Producers: Eric Arjes/Jimmy Robbins; Label: LH
–This is a piano ballad about aspiring to improve and trying to find the better angel inside so that you can be worthy of her love. Nicely done.