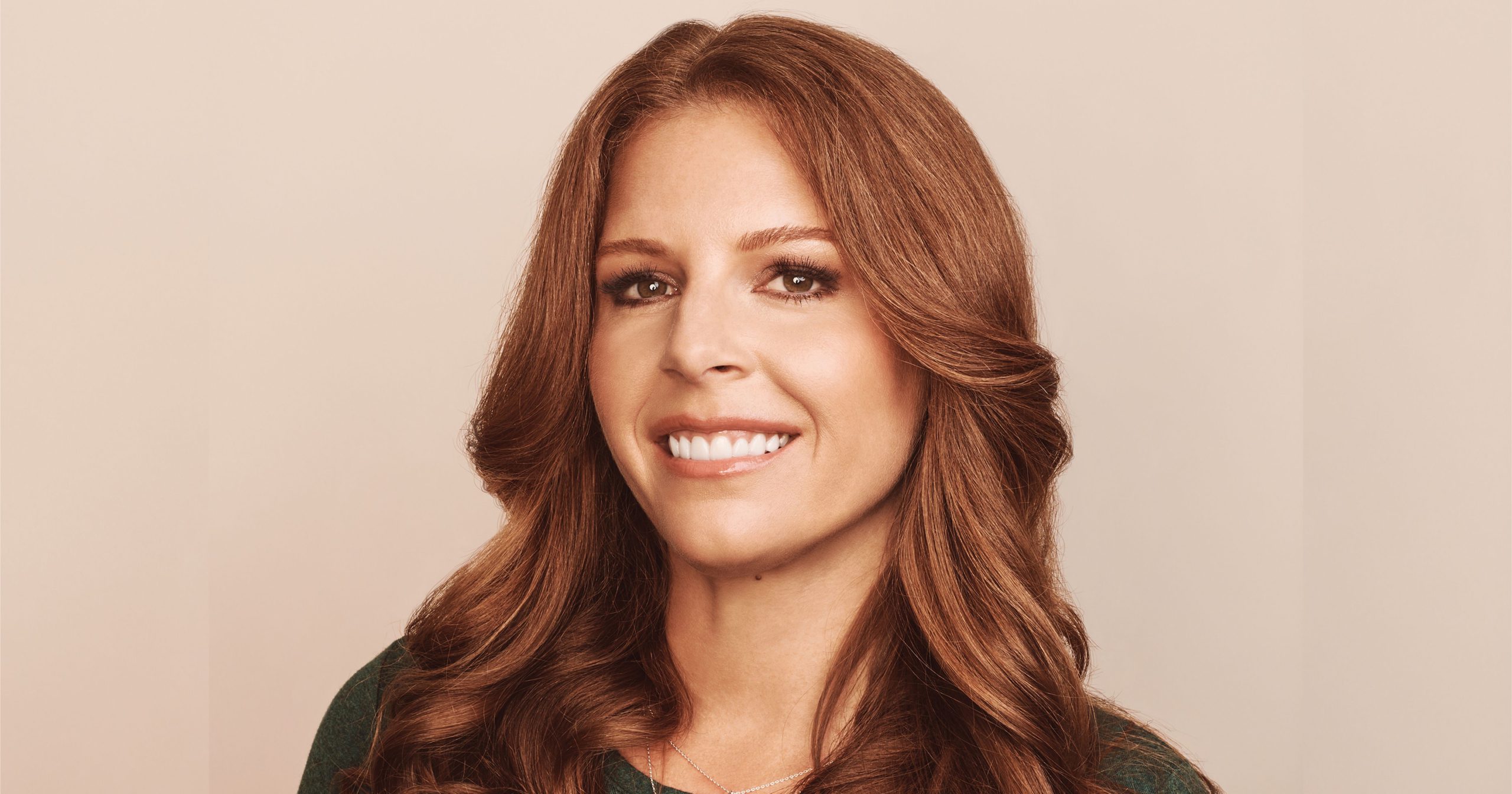 Thomas will take on the role previously held by Shane Allen, who announced he will be exiting the company after six years at the helm of the Columbia Nashville promotion team. Thomas’ promotion is effective immediately, and Allen will remain at the label group until the end of May.

“When Shane informed me that he wanted to pursue another chapter in his professional career, LT was the obvious first choice candidate,” says Hodges. “There could not be a more qualified and passionate person for this job than her! For the past seven years I’ve watched LT grow into one of the most successful and well-liked professionals I have ever worked with.” He continues, “I am elated that she will be the future leader of the Columbia Nashville Promotion & Artist Development team.”

“I am tremendously honored to be part of the Columbia Nashville team and the long-standing legacy of the imprint,” shares Thomas. “Thank you to Randy Goodman, Steve and Shane for the opportunity I have had to grow and learn under your leadership. In addition, I am so grateful to the entire SMN team for your constant belief and inspiration.”