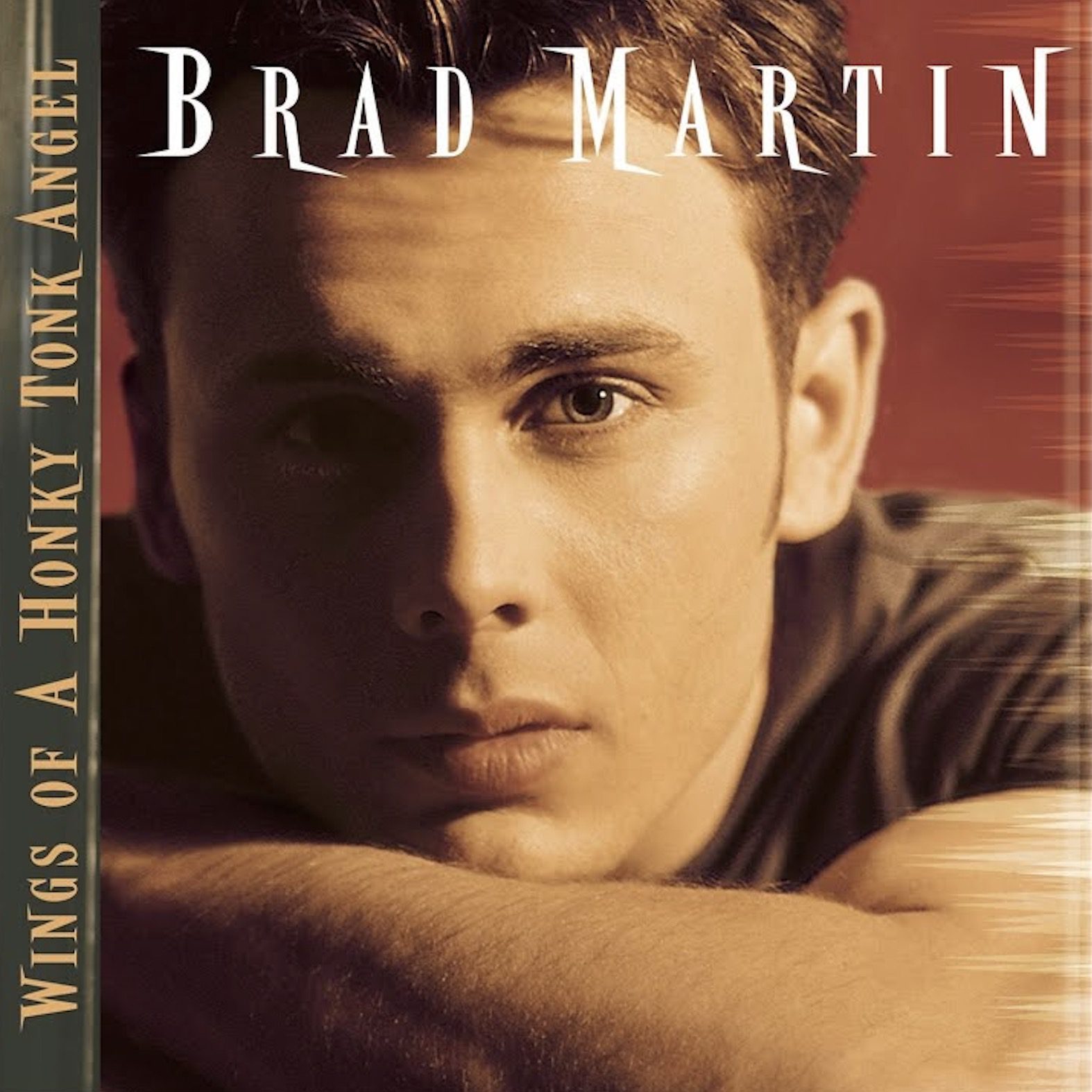 Country singer-songwriter Brad Martin passed away on Friday, March 11, at the age of 48. The cause of death has not yet been disclosed.

Raised in Greenfield, Ohio, Martin learned how to play guitar at a young age and quickly gained interest in songwriting. He moved to Nashville in his early 20s and performed daily at a local nightclub before being spotted by Joe Carter, an artist manager who had previously worked with Tracy Byrd. Martin became a client at Carter’s management firm, Carter and Company.

Martin made his major-label country debut in 2002 with Wings of a Honky-Tonk Angel via Epic Records, whom he signed with in 2000. The project, which reached No. 34 on the Billboard Country Albums chart, produced his Top 20 hit single “Before I Knew Better.” He released one more solo single, “One of Those Days” (2003), before his deal came to an end.

Visitation for Martin will be on Sunday, March 20 from 4 to 7 p.m. at the First Baptist Church, 250 Lafayette St., Greenfield. A memorial service will be at 11 a.m. on Monday, March 21 at the same church.

A GoFundMe has been set up to cover funeral expenses. To donate, click here.