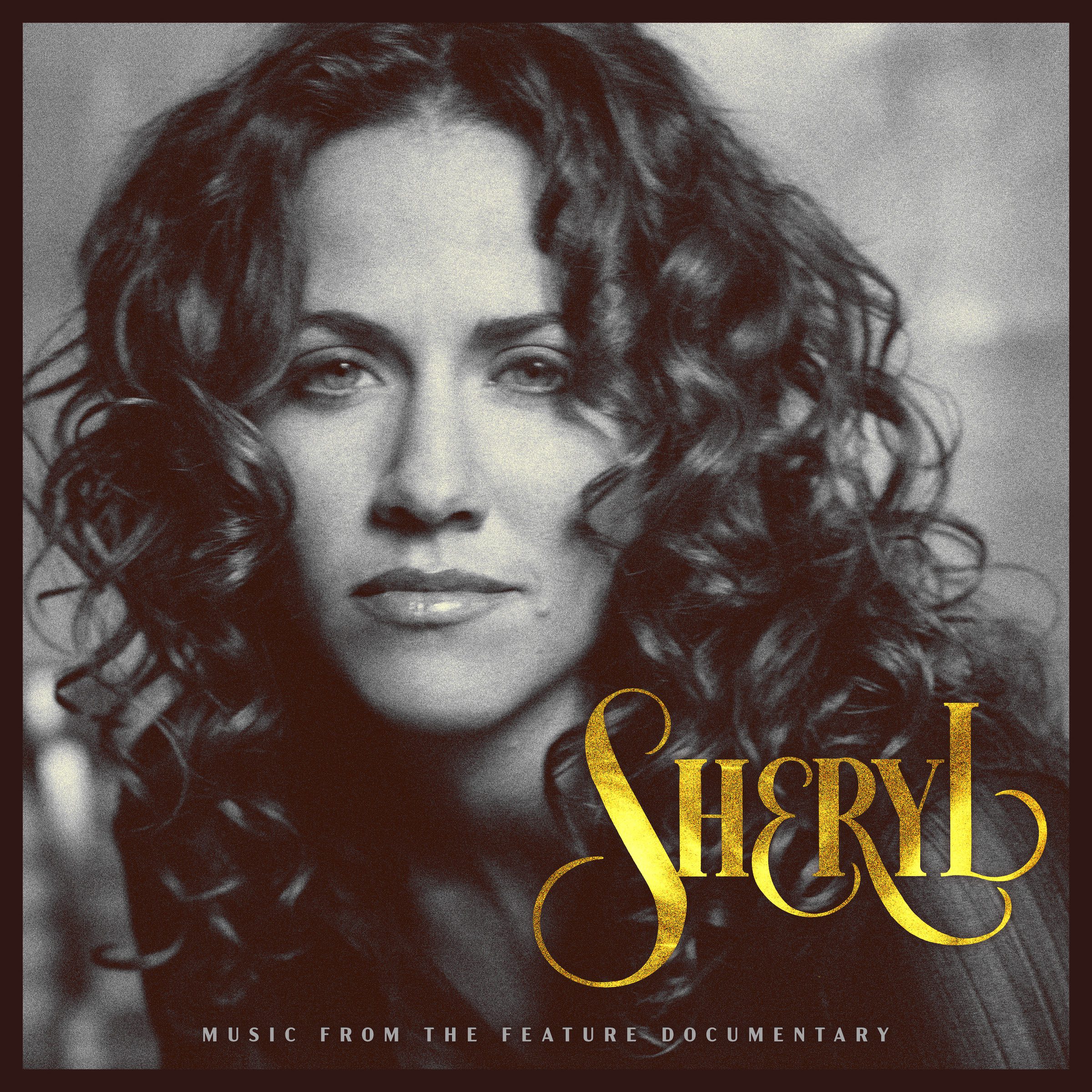 Sheryl, a full-length documentary exploring Sheryl Crow‘s life and career, will premiere at SXSW today (March 11), ahead of a spring premiere on Showtime.

The film navigates Crow’s successful yet arduous music career as she battles sexism, ageism, depression, cancer, and the price of fame while harnessing the power of her gift. In conjunction with the new film, UMe/Big Machine Records is releasing a new album called Sheryl: Music From The Feature Documentary digitally and on a double CD collection on May 6.

The new collection features Crow’s biggest hits, including “If It Makes You Happy,” “Soak Up The Sun, “All I Wanna Do, “My Favorite Mistake, “Redemption Day,” and many more, as well as deep cuts and three newly-recorded songs.

“I am excited for the premiere of my documentary,” shares Crow. “I hope people will find strength and courage through my story. It was a journey through years and years of incredible memories, and I am proud of the beautiful documentary that Amy Scott made about my life.”

Crow is a nine-time Grammy winner whose first nine studio albums have sold 35 million copies worldwide— with seven charting in the top 10, and five that went multi-Platinum. Crow has been feted by a new generation of singer-songwriters who have covered her songs and been influenced by her, including Phoebe Bridgers, H.E.R, Haim, Maren Morris, Lorde, Sasami, Best Coast, and Brandi Carlile.

Sheryl: Music From The Feature Documentary Disc 1:
If It Makes You Happy
Leaving Las Vegas
All I Wanna Do
What Can I Do For You
Run, Baby, Run
Hard To Make A Stand
Sweet Rosalyn
A Change Would Do You Good
Home
Love Is A Good Thing
Strong Enough
Can’t Cry Anymore
Everyday Is A Winding Road
Redemption Day
The Difficult Kind (Live with Sarah McLachlan)
I Shall Believe
Real Gone (Live)

Disc 2:
My Favorite Mistake
Riverwide
Crash And Burn
Steve McQueen
Soak Up The Sun
Out Of Our Heads
Detours
Be Myself
Prove You Wrong (feat. Stevie Nicks & Maren Morris)
Tell Me When It’s Over (feat. Chris Stapleton)
Beware of Darkness (feat. Brandi Carlile, Eric Clapton, and Sting)
The Worst (feat. Keith Richards)
Story of Everything (feat. Gary Clark Jr., Chuck D, Andra Day)
Everything Is Broken (Live with Jason Isbell at The Ryman)
Redemption Day (with Johnny Cash)
Forever
Still The Same
Live With Me