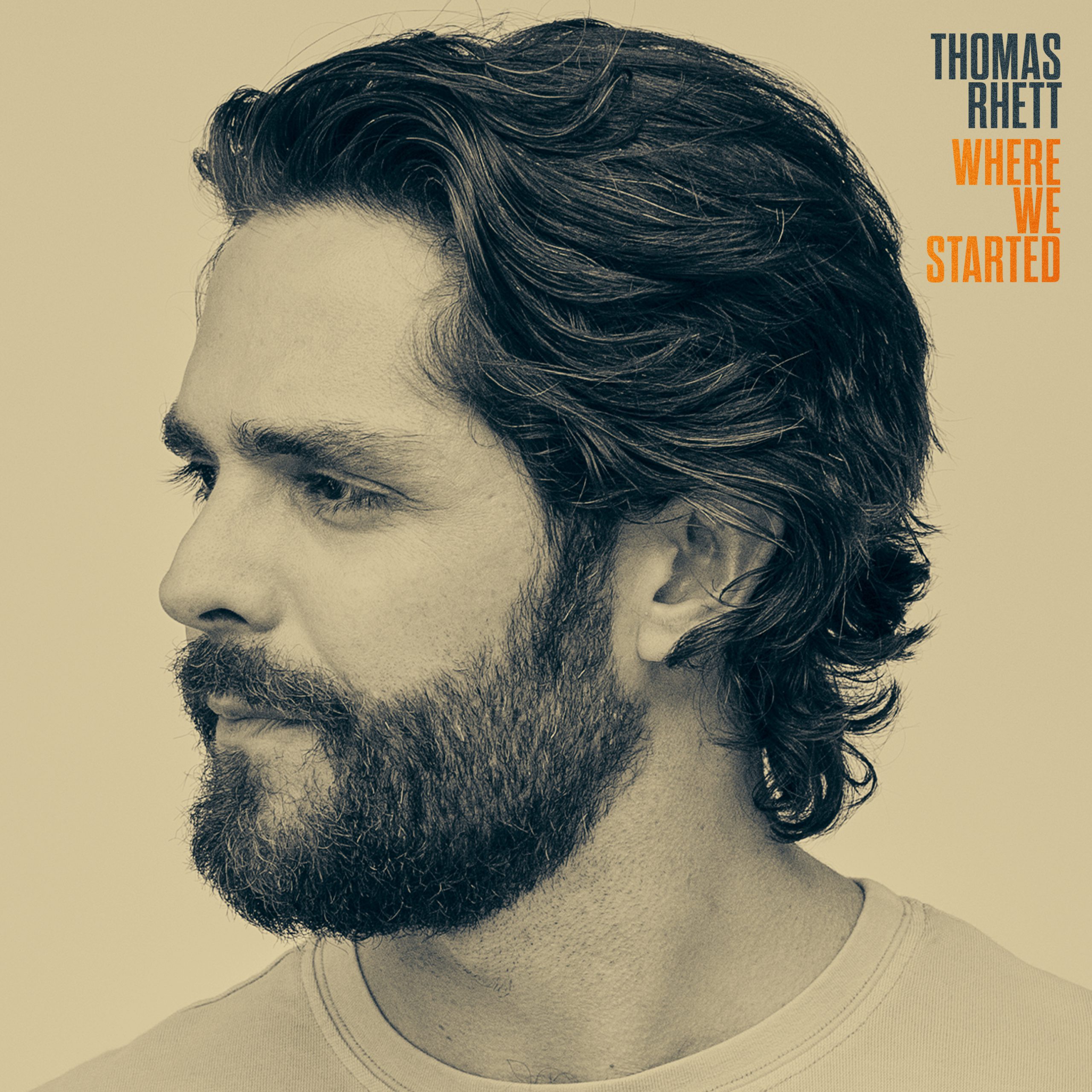 Country music is alive and well.

This week in DISClaimer we have proof of that in the sounds of Joshua Hedley, Kane Brown, Randall King, Restless Road and Jimmie Allen. The Disc of the Day is also a country monument, “Death Row,” co-written by Thomas Rhett and beautifully recorded with Russell Dickerson and Tyler Hubbard.

Also flying the country flag high are the oldie remakes by Layla Tucker and Cody Belew, who share the DISCovery Award.

CAITLYN SMITH / “Downtown Baby”
Writers: Simon Wilcox/Caitlyn Smith/Gordie Sampson/Thomas Salter; Producer: Caitlyn Smith; Label: Monument
–Catchy country-pop with a chiming chorus, a steady rhythm and an ear-catching vocal. She wants out of suburbia and back into the swing of things in the urban core. Highly engaging.

JIMMIE ALLEN / “Down Home”
Writers: Jimmie Allen/Cameron Bedell/Rian Ball/Tate Howell; Producers: Ash Bowers/Jimmie Allen; Label: Stony Creek/BBR
–Written for and addressed to his late father, this power ballad exudes sincerity. Sung with heart. Loss and grief are universal emotions, and Allen’s song is a pathway beyond them to love and acceptance.

RANDALL KING / “Shot Glass”
Writers: Tony Lane/Brett James; Producers: Bart Butler/Ryan Gore; Label: Warner
–This fellow is one of my favorite neo-traditionalists. The title tune of his new album showcases his warm baritone in a brilliant barroom ballad embellished by fiddle and steel. Make this man a star.

KANE BROWN / “Leave You Alone”
Writers: Jordan Minton/Jordan Schmidt/Kane Brown; Producer: Dann Huff; Label: RCA
–This love ballad gives him plenty of space to show what an expressive singer he is. I could have done without the shrieking electric-guitar solo.

THOMAS RHETT, TYLER HUBBARD & RUSSELL DICKERSON / “Death Row”
Writers: Thomas Rhett/Ashley Gorley/Zack Crowell; Producers: Dann Huff/Jesse Frasure; Label: Valory
–Extraordinary. This is country music at its very best, speaking truth and touching the soul. Inspired by the three singers’ prison visit, the song finds humanity, empathy and forgiveness in those who are doomed. Each of the three takes a verse, and all of them soar. Essential listening.

KATHY MATTEA / “Turn Off the News (Build a Garden)”
Writers: Anthony LoGerfo/Corey McCormick/Logan Metz/Lukas Nelson/Tato Melgar; Producers: Kethy Mattea/Jon Vezner; Label: Captain Potato
–Mattea plucked this song from the repertoire of Lukas Nelson & Promise of the Real. It’s a gently persuasive invitation to build trust and unity in these divisive times. Her lilting vocal is backed by sympathetic harmonica and keyboard work. Mattea is the new host of NPR’s Mountain Stage series, and this performance is drawn from one of those broadcasts.

CODY BELEW / “Here You Come Again”
Writers: Barry Mann/Cynthia Weil; Producer: Dustin Ransom; Label: Visionary Media Group
–This guy is a for-real singer, for sure. He completely reinterprets this 1977 Dolly hit, transforming it from a bouncy ditty into a cry of romantic anguish. His only accompaniment is a pianist, but his dramatic performance is so gripping that it needs nothing else. Belew is in the midst of a series of showcases at The Lipstick Lounge on Woodland Street, performing there once a month. March’s date is the 19th, and he’ll appear again at the venue on April 16.