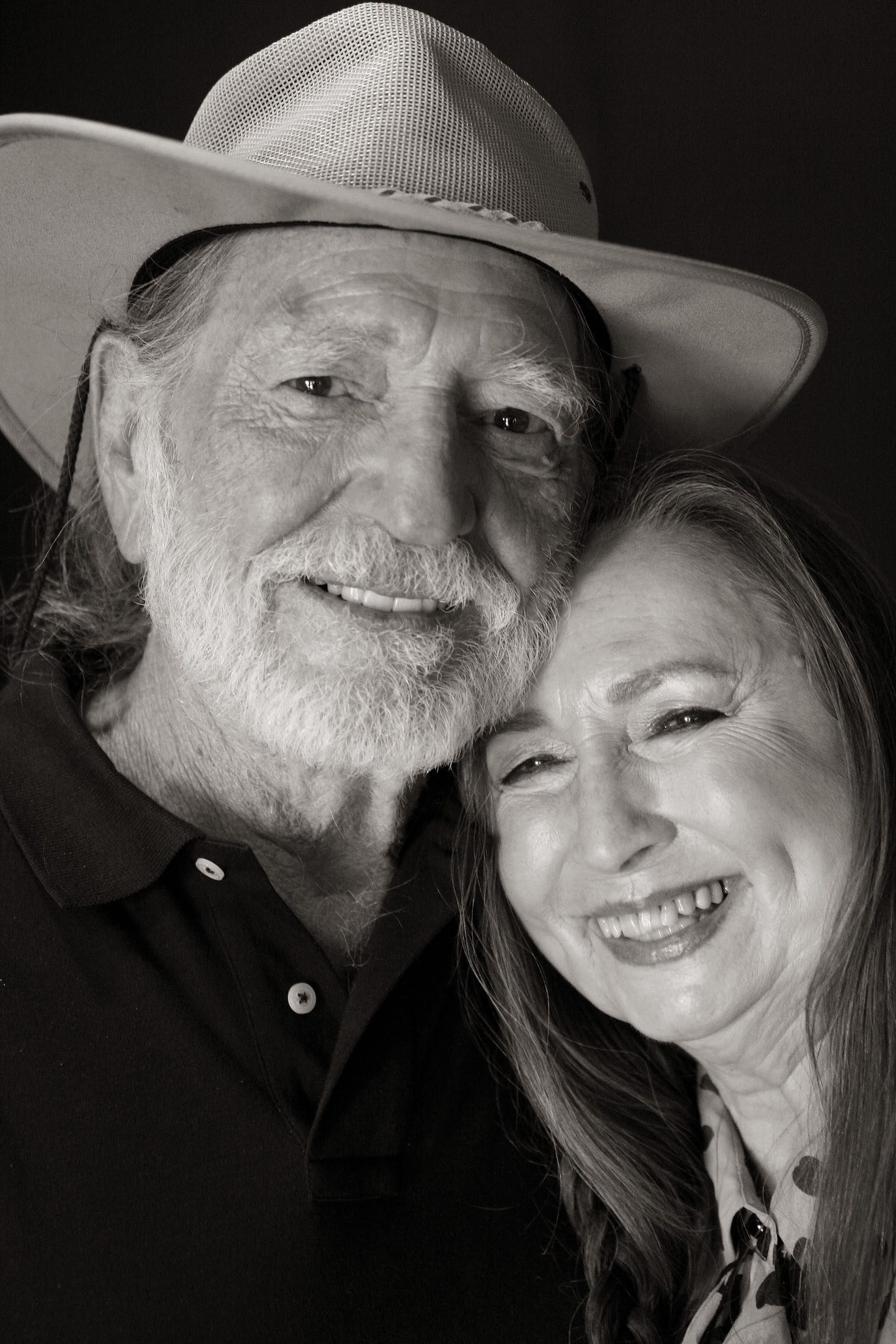 Bobbie was the first member of Willie’s band, Willie Nelson and Family, serving as his pianist and a vocalist. She spent more than 50 years recording and touring with her brother.

By the time the siblings were in their teens, they were playing honky-tonks together in a band with Bobbie’s husband Bud Fletcher and their guitar-playing father Ira Nelson. After Bud’s untimely death in a car accident, Bobbie was left with three young sons to raise on her own. She gave up playing music to attend a business college in Fort Worth where she learned secretarial skills.

However, music helped her land her first job out of school when the Hammond Organ Company hired Bobbie for both her office skills to work in the company’s music library and to demonstrate the company’s organs. As her children grew, she also began working as a piano entertainer in restaurants, lounges and supper clubs, eventually earning her living as a pianist in Austin and Nashville.

In 1972, Willie, freshly-signed to a recording deal with Atlantic Records, invited Bobbie to join him in New York City for a recording session, and then asked her to join his band.

Bobbie released her debut album, Audiobiography, in 2007. The Justice Records release features a collection of 12 of her favorite songs—two of them featuring Willie singing and playing guitar with her. In recent years, she was featured on the 2021 project, The Willie Nelson Family (Legacy Recordings), which contains a collection of country, gospel-flavored songs performed by Willie’s Family Band.

The siblings also collaborated on two books: the 2020 memoir Me and Sister Bobbie: True Tales of The Family Band (Random House) and the only children’s book they penned, the 2021 Sister, Brother, Family: An American Childhood in Music (Doubleday).