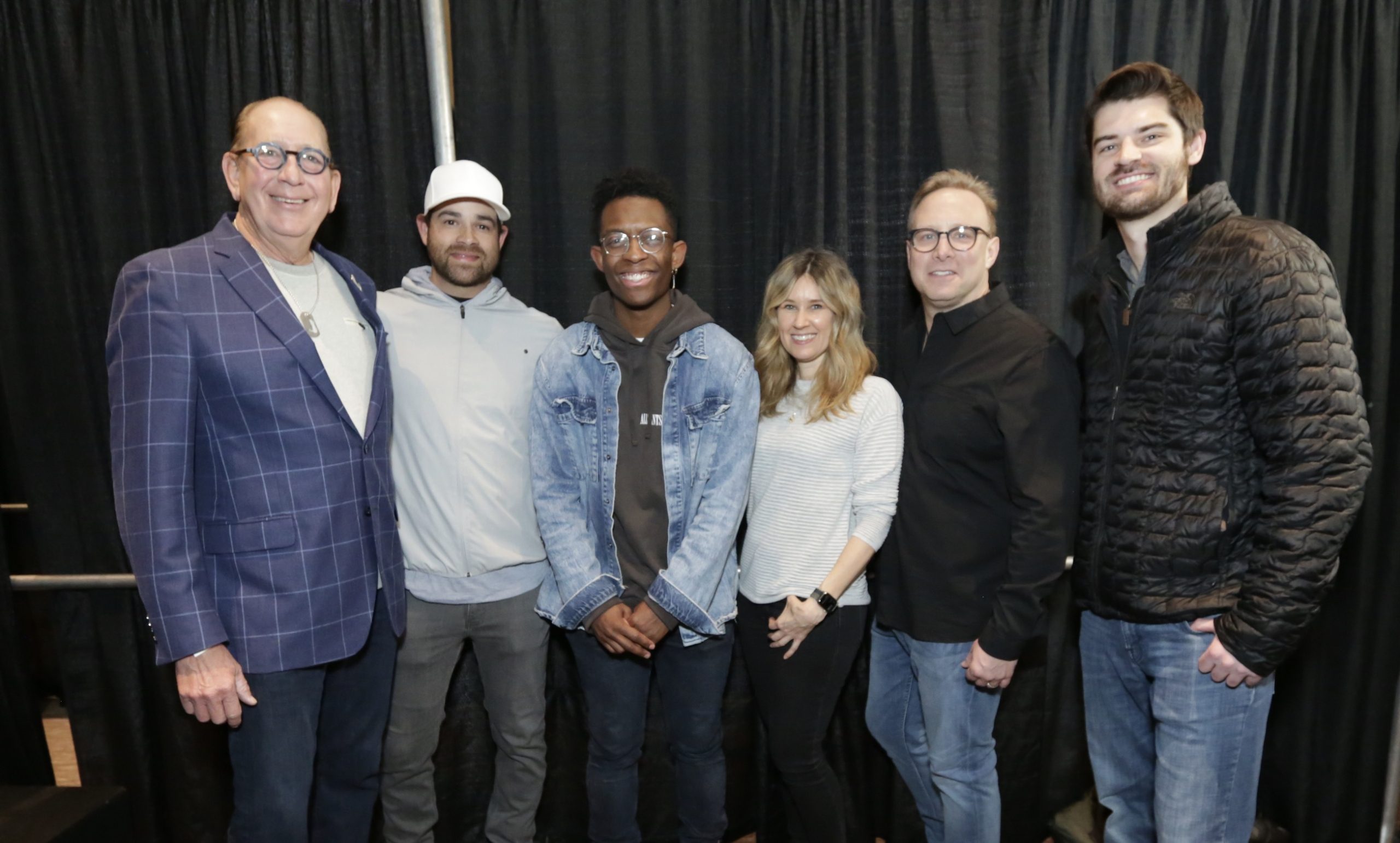 With his Platinum debut “My Truck,” Breland has made a name for himself as an innovative new country artist. Featured on Dierks Bentley’s top 15 and rising single with Hardy, “Beers On Me,” Breland has also teamed up with Keith Urban for the buzzy track “Throw It Back,” as well as other all-star collaborators such as Sam Hunt, Mickey Guyton, Gary LeVox and more.

“We are thrilled to partner with Atlantic and Bad Realm in welcoming Breland to the WMN family,” says Warner Music Nashville Chairman & CEO, John Esposito. “It’s been so exciting to watch him change the game in this genre and we’re beyond proud to join forces with him as he continues to break down barriers for the next generation of Nashville artists.”

“We couldn’t be more excited to partner with Warner Music Nashville on the next phase of Breland’s meteoric career,” shares President of Atlantic Records West Coast, Kevin Weaver. “It’s a privilege for Atlantic and Breland to join forces with our sister company in Nashville as we continue to introduce Breland’s unique Cross Country sound and style around the globe. He is truly an undeniable talent and we can’t wait for all that is to come this year and beyond.”

Breland is set to debut and perform his new song, “Praise The Lord,” live at the 57th Annual ACM Awards on March 7.