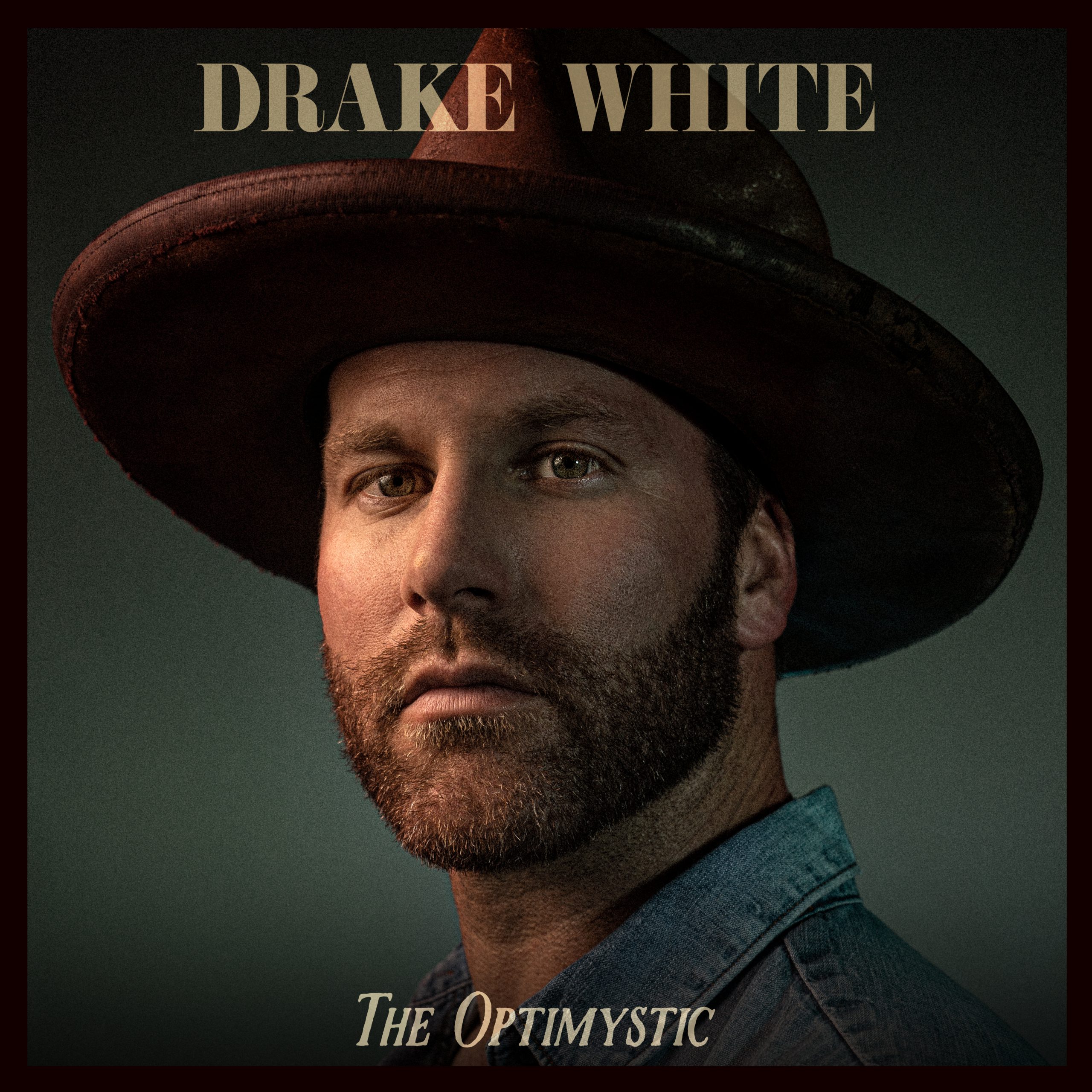 Drake White is set to drop his latest album, The Optimystic, on March 11. Fans who pre-order the project will receive the title track, which was penned by White with Kelli Johnson and Lauren Weintraub, instantly.

After collapsing on stage from a stroke in August 2019, White was told by doctors he might never perform again. After multiple surgeries and months of physiotherapy, he returned to the road, pouring his journey into the music that makes up The Optimystic. The album is a testament to White’s lifelong optimism and resilience, following the Alabama native as he shares his story.

“It’s been five years since my last album,” White shares. “I’ve had two record deals, six brain surgeries, a hemorrhagic stroke and a pandemic that has tried to rip us all apart. Through it all, I’ve always fought to keep my glass half full. The Optimystic is the action of keeping that glass half full and finding faith, hope and joy in the circus of this thing we call life.” 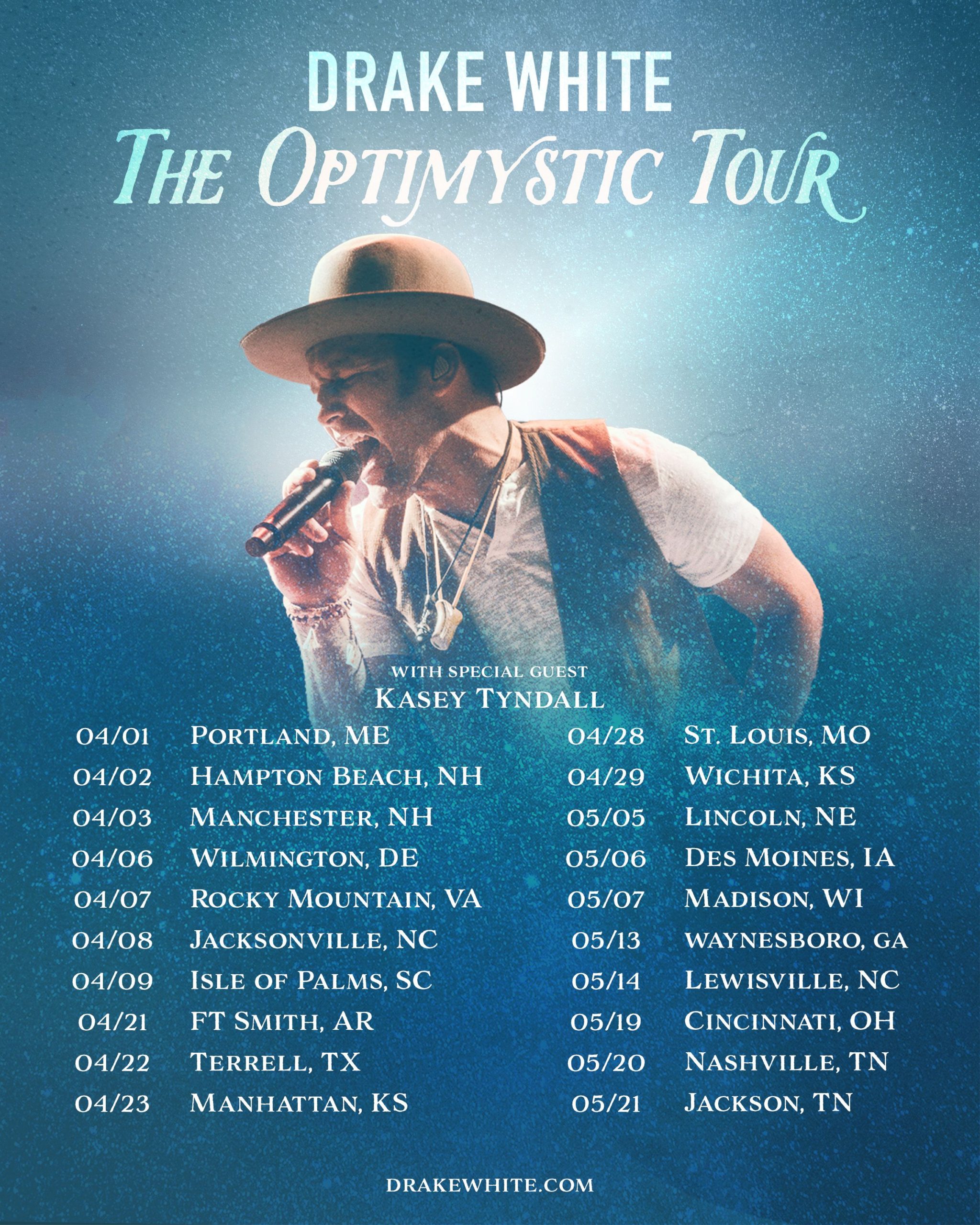 White co-penned 12 of the 14 songs on his new project, teaming with writers like Chris DeStefano, Randy Montana and Eric Paslay to explore the process of healing and celebrating the important people in his life. He also produced all but one of the album’s songs along with The Cadillac Three’s Jaren Johnston. The album is also a family affair, concluding with a recording of “Amazing Grace” performed by White’s grandfather’s parish with his father and grandmother leading the choir.

White will take the new project on the road on the next leg of “The Optimystic Tour,” which kicks off April 1 with support from Kasey Tyndall on all dates. The new tour will bring White to 20 cities, including St. Louis, Cincinnati, and Nashville, among others. The trek will wrap with a show in Jackson, Tenn., on May 21.