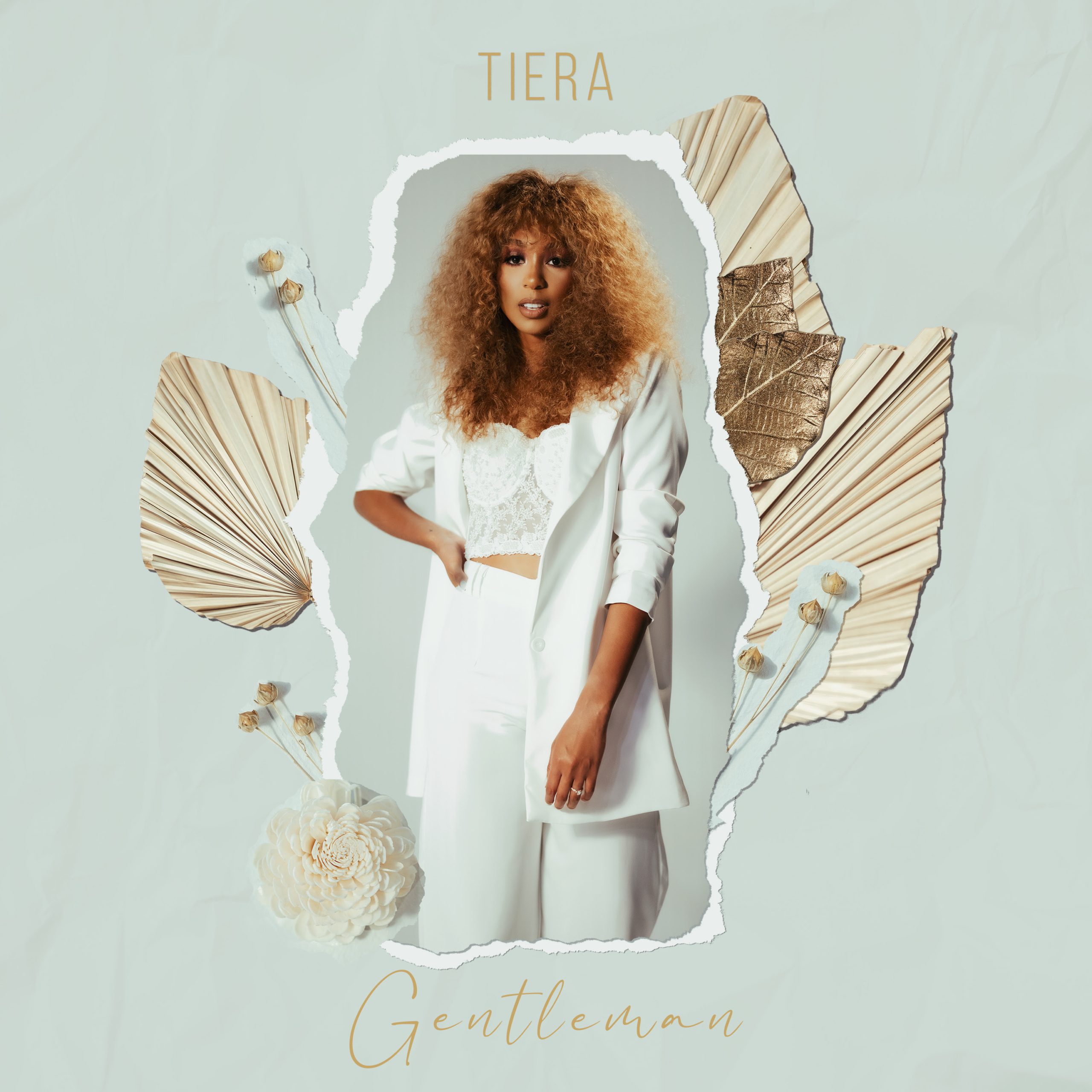 DISClaimer salutes Black History Month this week, because country music is having a historic moment.

Since the dawn of the 2020s, more than 50 African-American country artists have staged their debuts. Inspired by the breakthroughs of Jimmie Allen, Kane Brown, Mickey Guyton, Breland and Blanco Brown, a torrent of Black talent has surged into the format, with such artists as Brittney Spencer, Chapel Hart, Charley Crockett, Miko Marks and the Black Opry acts garnering significant media attention.

The DISCovery Award is also a two-way race, with Coffey Anderson edging out Karen McCormick for the honor.

COFFEY ANDERSON / “Good To You”
Writers: Seth Ennis/Will Weatherly/John Pierce; Producers: Coffey Anderson/Ilya Toshinsky/Jordan Omley; Label: Riser House
– This good-time banger sports a sawing fiddle and a steady, head-bobbing beat. He has a jaunty, good-buddy delivery that’s quite winning. The sing-along song has loads of cute lines: “You’re always gonna be too good for me / And I’ll always be good to you.” “I would treat you like a lady / Like a brand-new Mercedes.” A winner.

DANIELIA COTTON / “Roll On Mississippi”
Writers: Rhonda Fleming/Dennis Morgan; Producer: none listed; Label: Cottontown
– Cotton has forceful, striking delivery that brings a pop-rock edge to this 1981 Charley Pride classic. She should have lowered the key, because she screeches way off key on the high notes.

JIMMIE ALLEN, CHARLEY PRIDE & DARIUS RUCKER / “Why Things Happen”
Writers: Brandon Day/Cary Barlowe/Jimmie Allen/Tate Howell; Producer: Ash Bowers/Jimmie Allen; Label: Stoney Creek
– Jimmie Allen currently sits at No. 1 on the country charts with pal Brad Paisley on “Freedom Was a Highway.” You’ll find it on his CD Bettie James: Gold Edition, which is loaded with cool collaborations. This track contemplates the mysteries of life and fate in a swirling production that’s also a “summit meeting” of Black-country greats. Earlier this month, the shooting star took time out to participate in a program called CreatiVets, which uses songwriting to aid veterans suffering from PTSD. By the way, Jimmie Allen is also one of our finest contemporary country showmen. If you haven’t seen him live, do so.

MICKEY GUYTON / “The Star Spangled Banner”
Writer: Francis Scott Key; Producer: N/A; Label: N/A
– This woman proved she is a STAR with this performance at last week’s Super Bowl. Social media sites blew up in its aftermath, and its YouTube video already has 1,182,673 views. Make that 1,182,674 views, because I just watched it again. Wow.

DWAYNE McMILLAN / “Find a Good Woman”
Writers: Dwayne McMillan; Producer: none listed; Label: AIK
– It is soaked with steel guitar, which is a good thing. It is painfully slow and draggy, which is not. The Atlanta soulman sings with sincerity, which is cool. The song lacks hooks, which isn’t.

DALTON DOVER / “Baby I Am”
Writers: Jason Gantt/Dan Isbell/Nate Smith; Producer: Matt McVaney; Label: Droptime
– I liked his debut single quite a bit, and this follow-up is just as impressive. The power ballad is a fervent declaration of True Love, and Dover sings the fire out of it. He’s small-town Georgia man who has found himself a big-city wedding anthem. Very uplifting.

MIKO MARKS / “Goodnight America”
Writers: Justin Phipps; Producer: none listed; Label: Redtone
– Miko Marks issued country albums in 2005 and 2007. After more than a decade out of the spotlight, she returned in 2021 with two new collections, Our Country and Race Records. The lyrics of this song are based on the sermon that Martin Luther King Jr. was working on when he was assassinated in 1968. Backed by rippling acoustic guitars, Marks gives it a terrific reading, shaded with deep alto notes and passionate political urgency. She remains a spectacular country voice, here with something to say.

TIERA KENNEDY / “Gentleman”
Writers: Cameron Bedell/Emily Landis/Tiera Leftwich; Producer: Cameron Bedell; Label: Big Machine
– This rhythmic slow jam is totally steamy. Tonight, she might not be ladylike, so he doesn’t have to be a gentleman when he comes over and turns out the lights. Country gets sexy.

KAREN McCORMICK / “Summer Lover”
Writers: Karen McCormick/Dana Marie Rogers; Producer: Evan Sieling; Label: KM
– Born in Brazzaville, Congo and raised in Washington State, this singer-songwriter staged her country debut with “Retro” in 2020. She has now followed it with this lovely, ultra-romantic ballad. Sung in a breathy sigh with hidden power, it’s very much in a pop-country mode, somewhat akin to Faith Hill’s work.

LATHAN WARLICK / “It’s OK to Cry”
Writers: Blake Hubbard/Jarrod Ingram/Lathan Warlick/Marc Peuschl; Producer: The720; Label: Records/Columbia
– This Tennessee native is nominally a Christian rapper, but he collaborates with Lauren Alaina, Dustin Lynch, Russell Dickerson, FGL’s Tyler Hubbard and other country acts on his My Way EP. The message to men that tears are healing is a good one. But this track is still way more hip-hop than honky-tonk. Pass.