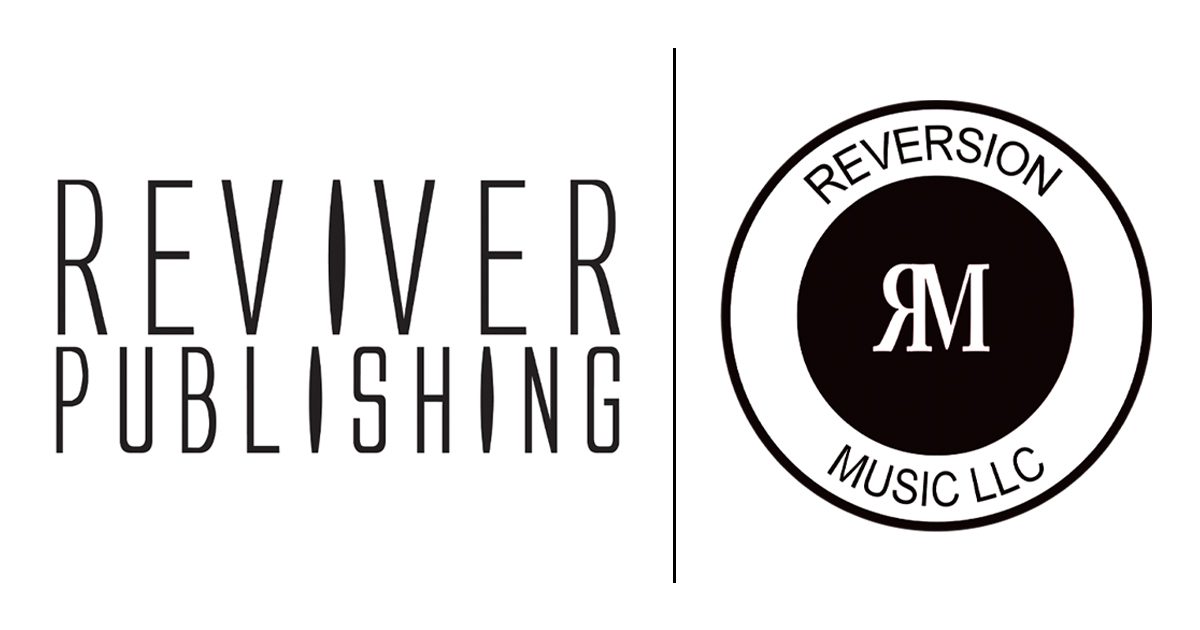 Gordon, also a partner and co-owner of Reversion Music, previously served as GM of Carlin Nashville. He began his career at MCA Records as an A&R representative for the Nashville division.

“The Reviver Publishing catalog has grown exponentially over the past 2+ years,” says Ross. “Having Matt and Jeff be a part of our creative team will help us with our continued growth.”

Reversion Music is the exclusive music licensor for the Glad Music Company, which boasts titles by Willie Nelson, George Jones, The Big Bopper, Lightning Hopkins and many others. It also represents Hall of Fame songwriters Allen Reynolds and Roger Cook.