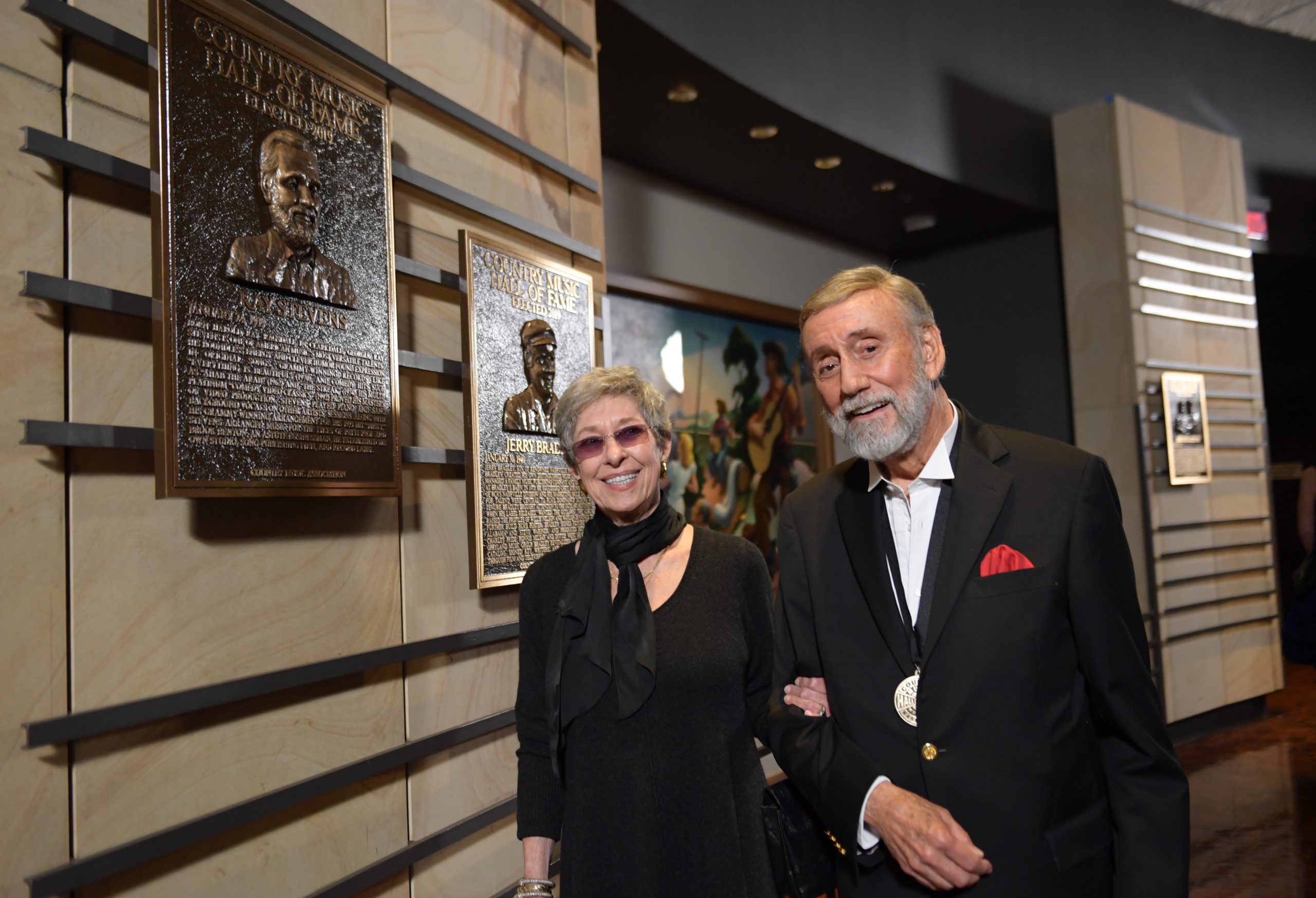 Penny Jackson Ragsdale, wife of Country Music Hall of Fame member Ray Stevens, has passed away following a prolonged battle with cancer. Ragsdale died at her Nashville home on Dec. 31 the age of 78.

Ragsdale is survived by Stevens, her husband of more than 60 years; two daughters, Timi and Suzi; four grandchildren and two great grandchildren.

12x nominated and two-time Grammy award winner Ray Stevens has produced 60 years of comedic musical content, including his multi-million selling hit “The Streak” and pop standard “Everything Is Beautiful.” Throughout his career, Stevens has sold more than 40 million albums, and opened his own Nashville entertainment venue, the CabaRay Showroom, in 2018. He is a member of the Nashville Songwriters Hall of Fame, the Georgia Music Hall of Fame, has a star on the Music City Walk of Fame.