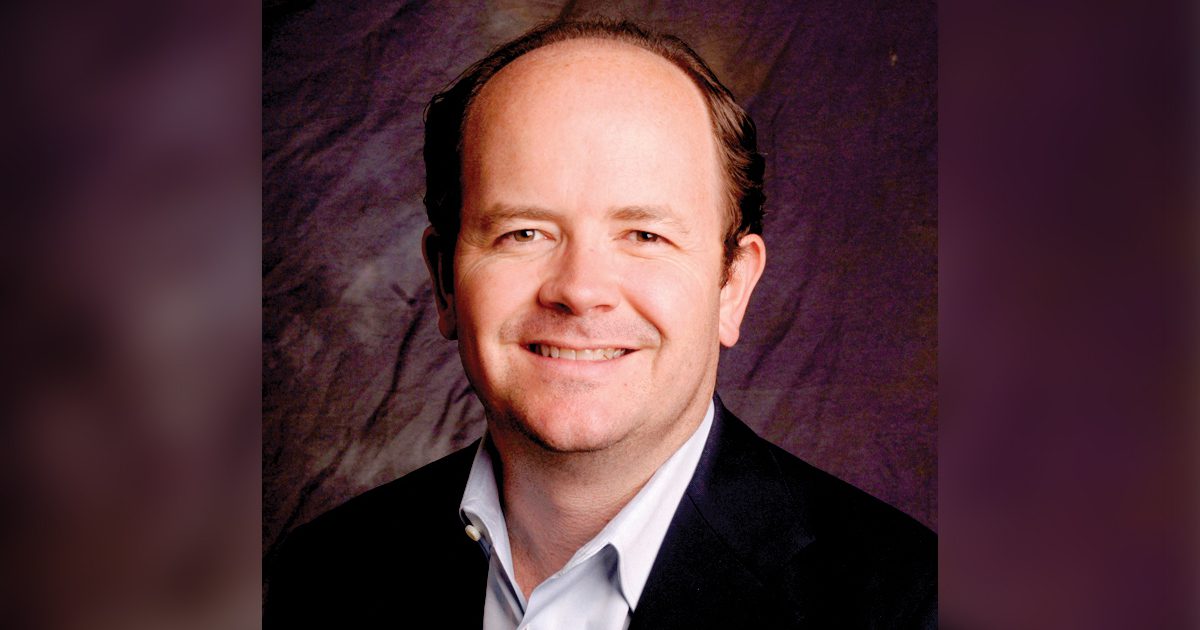 Andrew “Drew” Alexander, a veteran music publisher and the son of former U.S. Senator and Tennessee Governor Lamar Alexander and Leslee “Honey” Alexander, died Friday (Dec. 31) after a short illness. He was 52.

Alexander was born in Washington, D.C. in 1969 and soon moved with his family to Nashville, where his father practiced law and established his political career.

He attended Ensworth School and graduated from the University School of Nashville before attending Kenyon College in Ohio where he earned a Bachelor of Arts in Music.

In 1994 he joined Nashville’s Curb Records as a receptionist, eventually rising to lead the company’s publishing department where he oversaw the division’s employees and songwriters. Alexander also directed creative and administrative aspects of the company by setting budgets, signing songwriters, negotiating contracts, placing songs, and acquiring catalogs. He became Vice President of Publishing in 2010.

During his tenure, Curb Music Publishing earned 87 ASCAP, BMI and SESAC performance awards, and set records for the fastest rising country single and the longest charting country single in Billboard Country chart history at the time.

In 2017, after 23 years with the company, Alexander stepped down from his role at Curb Music Publishing but continued working with the Mike Curb Foundation. He founded his own company, Blair Branch Music, and became an active community volunteer working with numerous Nashville agencies, including Second Harvest Food Bank, Nashville Rescue Mission, Music Health Alliance, and Room at the Inn.

Alexander served on the boards of The Recording Academy, Belmont School of Music, Family and Children’s Service, the Community Resource Center, Leadership Music as Treasurer, and the Tennessee Residence Foundation as Secretary. He was a member of the Country Music Association, the Gospel Music Association, Academy of Country Music, and the Downtown Nashville Rotary Club.

Over the years Alexander also hosted small groups of songwriters and artists, including Lee Brice, Bill Anderson, Kyle Jacobs, Billy Montana, Kelsea Ballerini and many others, at writing retreats at his family’s home at Blackberry Farm, at Evins Mill in Middle Tennessee, and at Bending Lake in Canada. From these dozens of sessions, more than 1,000 songs were produced including many hits.

There will be a private graveside service for family members at the family cemetery at Hesse Creek Chapel in Walland, Tennessee. In lieu of flowers, donations may be made to Second Harvest Food Bank of Middle Tennessee. A Celebration of Life in Nashville will be held at a later date.