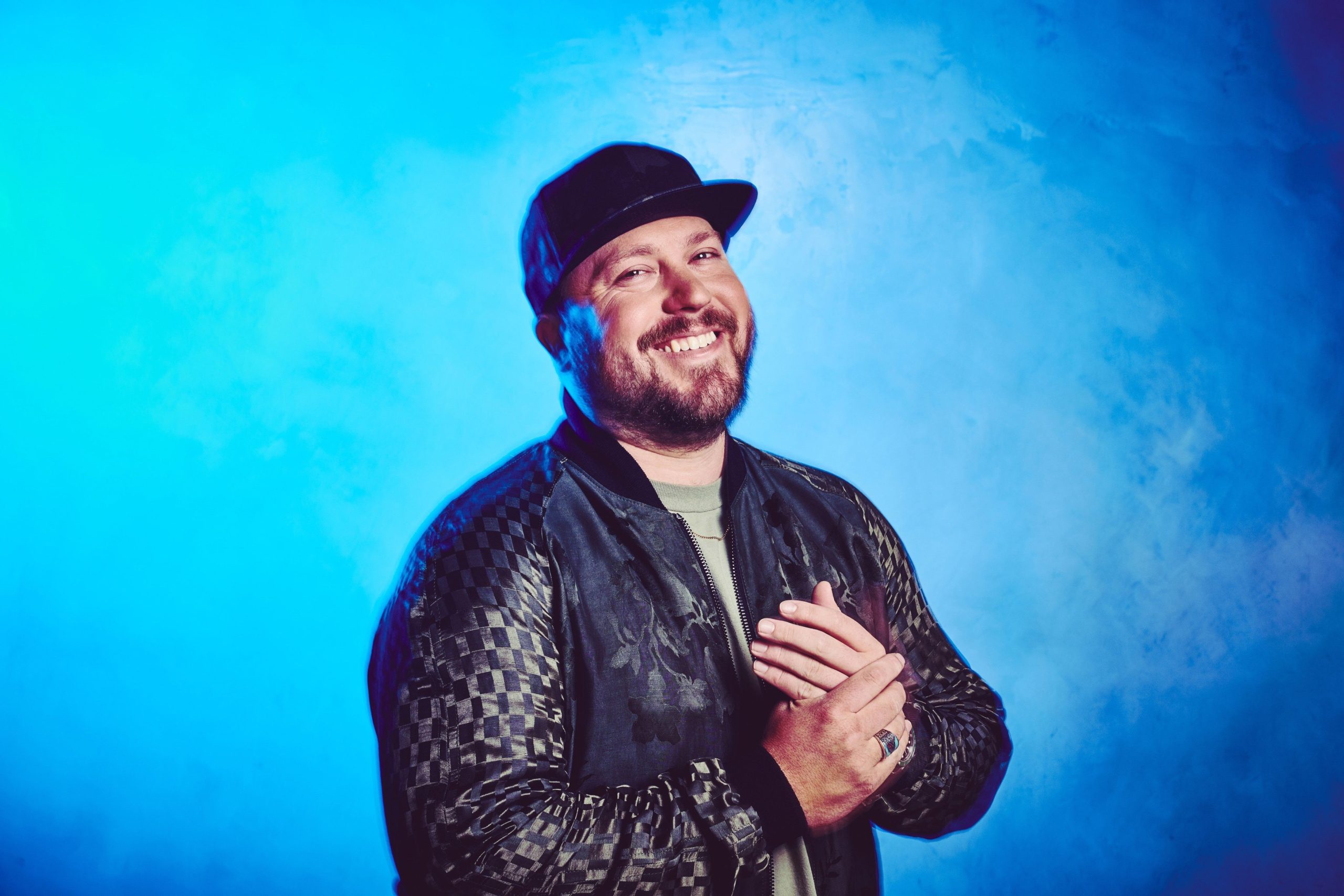 Mitchell Tenpenny will continue his 2021 headlining tour into 2022 with some new dates on the now-named “2 Us It Did Tour.” Alana Springsteen will be the featured opener on the new dates.

The second leg adds 13 concerts through early March, and is named after his “To Us It Did” song from Mitchell’s Midtown Diaries EP, which was released last fall. On this new trek Tenpenny will visit Denver, St. Louis, Indianapolis, and more through March 5.

“Seeing our fans scream back our songs especially ‘Truth About You’ was so special on the first half of the tour,” shares Mitchell. “I’m so excited to extend this tour and live it again. It’s going to be incredible having the talented Alana out with us!”

The first leg of the tour wrapped just before Christmas and included Mitchell’s first-ever, sold-out headline concert at the Ryman Auditorium in Nashville. The concert raised $32,500 for the 10Penny Fund, which provides inspiration and programs that help build community, motivate patients, and encourage healing for people facing cancer and their loved ones.

Tenpenny has rolled out new music over the past several months in response to fan demand, including a new version of his song “Bucket List” featuring Danny Gokey, and his recently-released Midtown Diaries EP. The project contains his current single, “Truth About You,” which has garnered over 69 million global streams to date. 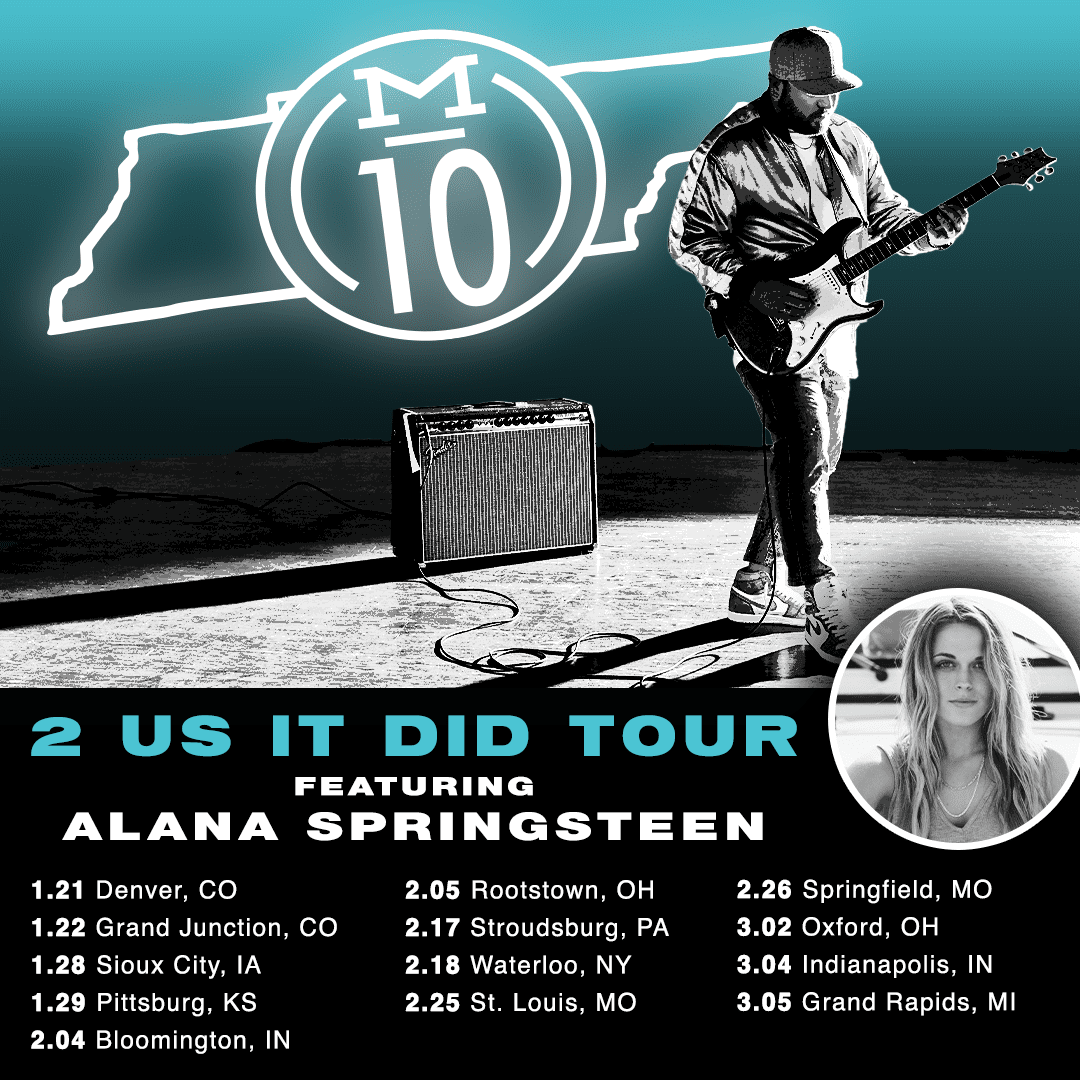