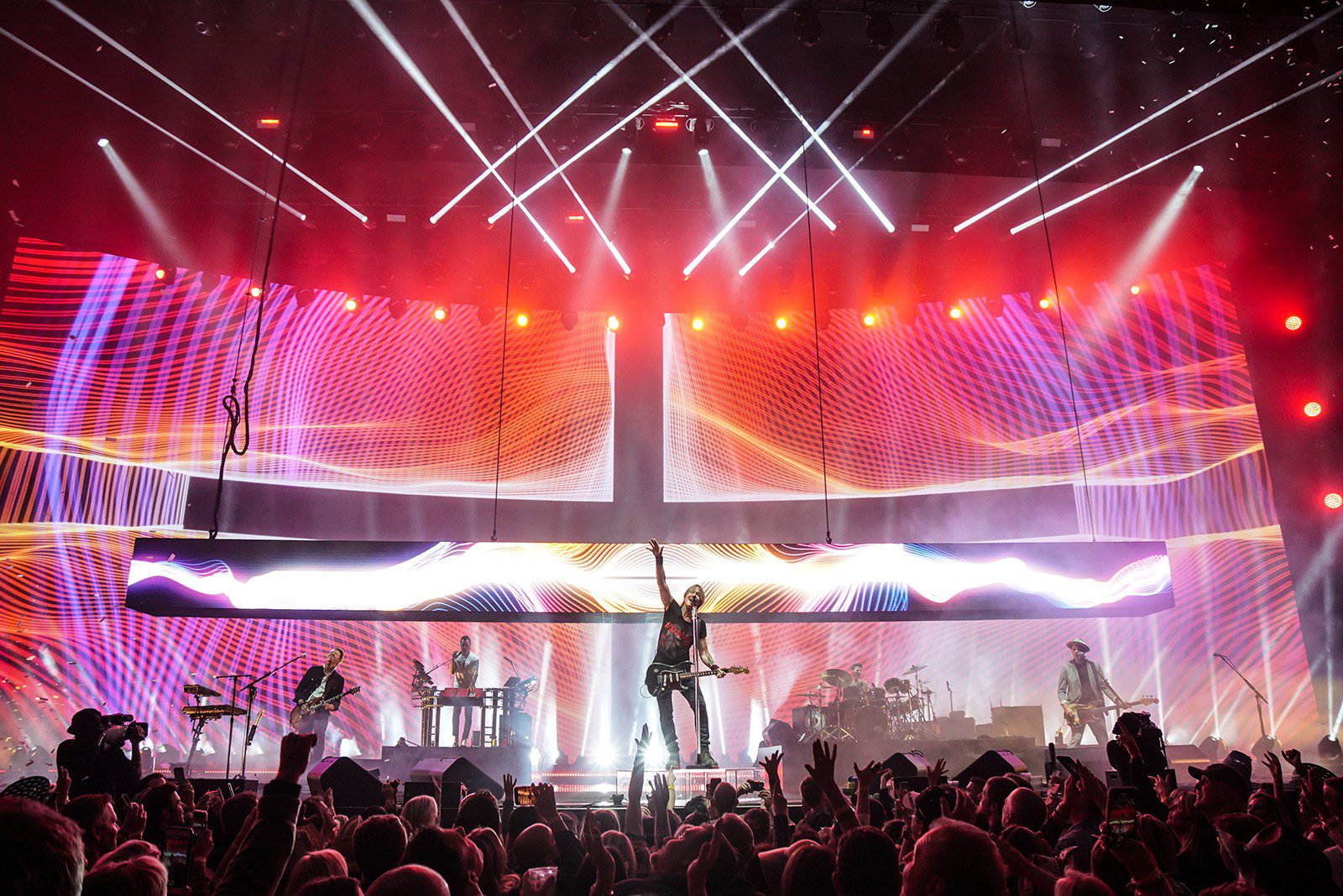 Hosted at The Colosseum at Caesars Palace, the added shows will take place March 25, 26 and 30, and April 1 and 2. The new dates will take place ahead of the previously announced Memorial Day Weekend shows on May 27 – 29.

Some of Urban’s new dates were originally slated to host British pop singer Adele‘s residency, “Weekends With Adele.” Scheduled to perform two shows each weekend until April, the entertainer suddenly cancelled all 24 shows only 24 hours before she was due to play the first show on Jan. 21. In an Instagram post, Adele cited issues due to COVID and delivery delays as her reason for cancellation.

Packed with hit songs, showmanship and signature unpredictability, Urban’s residency shows are billed as an arena-sized production in a theater setting, up close and personal.

Tickets go on sale to the public starting Monday, Jan. 31 at 12 p.m. CT. Members of The ‘Ville, Keith Urban’s official fan club, and Citi cardholders now have access to a presale.

Urban will also be hitting the road for the North American leg of his “The Speed Of Now World Tour” on June 17 at Tampa’s MIDFLORIDA Credit Union Amphitheatre. Ingrid Andress will join him.