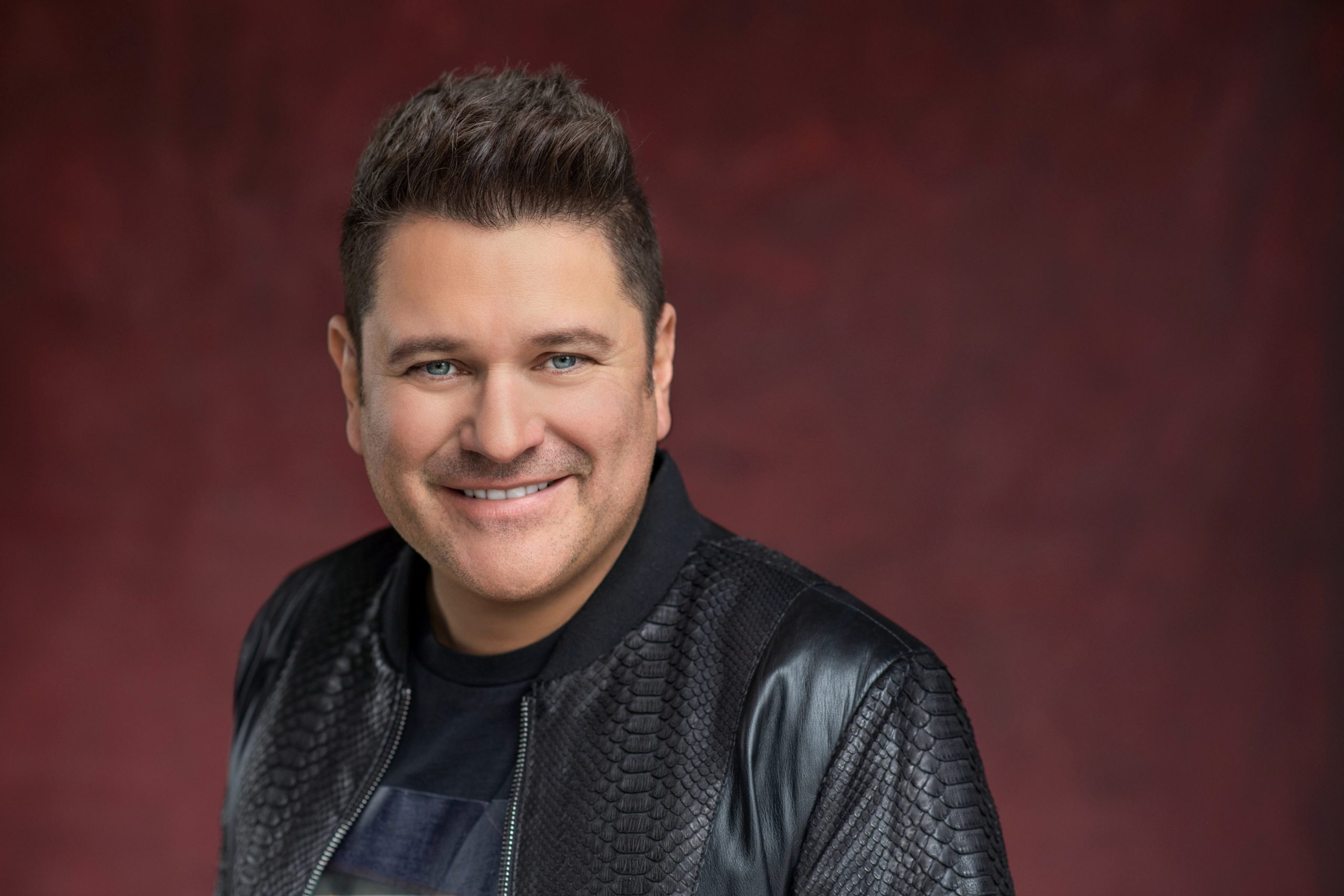 “As Red Street’s Christian division has continued to grow, it felt like the natural next step was for us to move into the country music space,” shares DeMarcus. “I am one of the genre’s biggest fans, and it feels like the right time to really hone in on the next generation of country superstars. The team that has come together is beyond my wildest dreams, I can’t wait to get started.”

The first artist signed to Red Street Country is singer-songwriter Ryan Griffin. With millions of streams already under his belt, Griffin has opened for Kelsea Ballerini, Lady A and Old Dominion.

DeMarcus also announced the team members that will be heading up Red Street Country. As CEO and Co-Owner, DeMarcus will lead the new artistry-driven division with Chairman and Co-Owner Dan Crockett.

Don Koch will continue to serve as VP of A&R and Publishing, Red Street Christian.