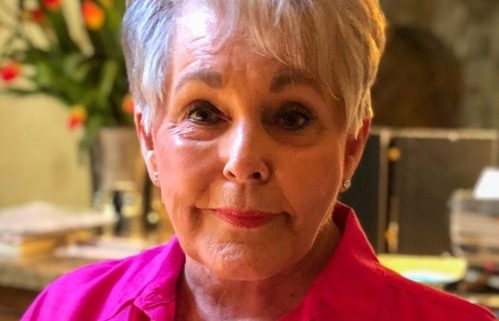 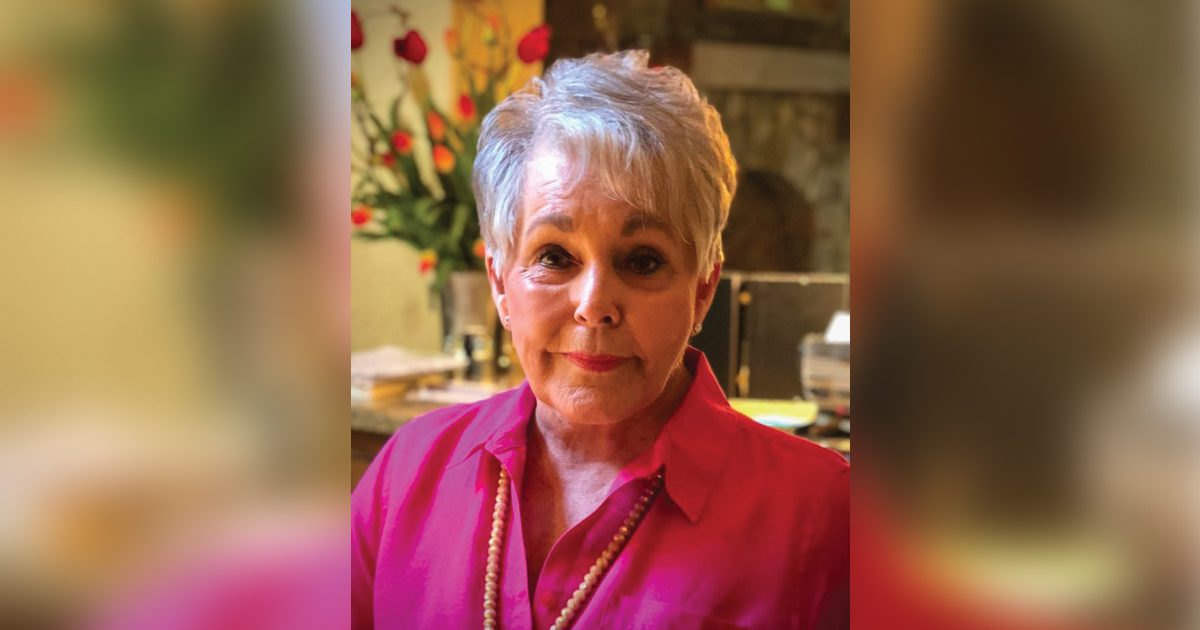 Nashville entertainment executive Janice Wendell, a 15-year member of the Country Music Association board, has died at age 79.

Wendell worked in television, in advertising and in marketing. She became a prominent community volunteer and philanthropist. In 2011, she was honored with a SOURCE award as an exceptional female music-business contributor.

She was born Janice Walker in East Tennessee in 1942 and spent her childhood in Bowling Green, Kentucky. Her family moved to Nashville in 1957. After graduating as class president from Donelson High, she attended Nashville Business College.

She began her professional career in 1964 with Showbiz, marketing syndicated television series such as The Porter Wagoner Show, Gospel Jubilee and The Beat!!! In 1969, she co-founded the advertising agency Creative House, Inc. This became Eric Ericson & Associates. 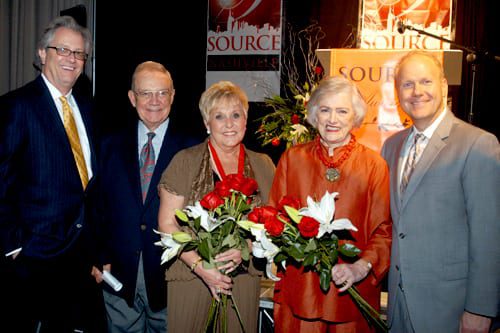 The couple divorced, and she phased out her involvement with the agency in the early 1980s. Through her work with National Life, she met its executive E.W. “Bud” Wendell, whom she married in 1984. After Ericson’s death in 1987, she returned as chair and CEO of their agency. She sold it and retired from her advertising career in 1992.

Throughout their marriage, the Wendells took part in many charitable, civic and philanthropic interests. Janice Wendell joined the Country Music Association board in 1982 and remained there until 1996. She also served on the boards of The Nashville Symphony, the Minnie Pearl Cancer Foundation, The Tennessee Performing Arts Center, The Nashville Tourism Commission, Cheekwood, The Country Music Foundation and other worthy causes.

She was on the Symphony’s executive committee and chaired the Symphony Ball. She helped raise the funds that enabled the Country Music Hall of Fame & Museum to move from Music Row to downtown Nashville.

She passed away peacefully on Jan. 13, surrounded by family and friends. Janice Wendell is survived by her husband, E.W. “Bud” Wendell and children Eric Ericson Jr., Lindy Reece, Beth Cosgrove, Danny Wendell and Andrew Wendell. She is also survived by three sisters, a brother and 11 grandchildren.

Services will be held at First Presbyterian Church on Wednesday, February 2 at 10 A.M. In lieu of flowers, the family requests donations to the Monroe Carell Jr. Children’s Hospital at Vanderbilt, to Alive Hospice or to a charity of your choosing.

In observance of Wendell’s passing, CMA CEO Sarah Trahern commented: “I worked with Janice significantly in the mid to late 90s on TNN’s Evening of Country Greats television specials. Her passion and unwavering dedication to our artists, our industry and our history was displayed through everything she did, including her service on CMA’s Board of Directors. My heart goes out to Bud during this difficult time.”