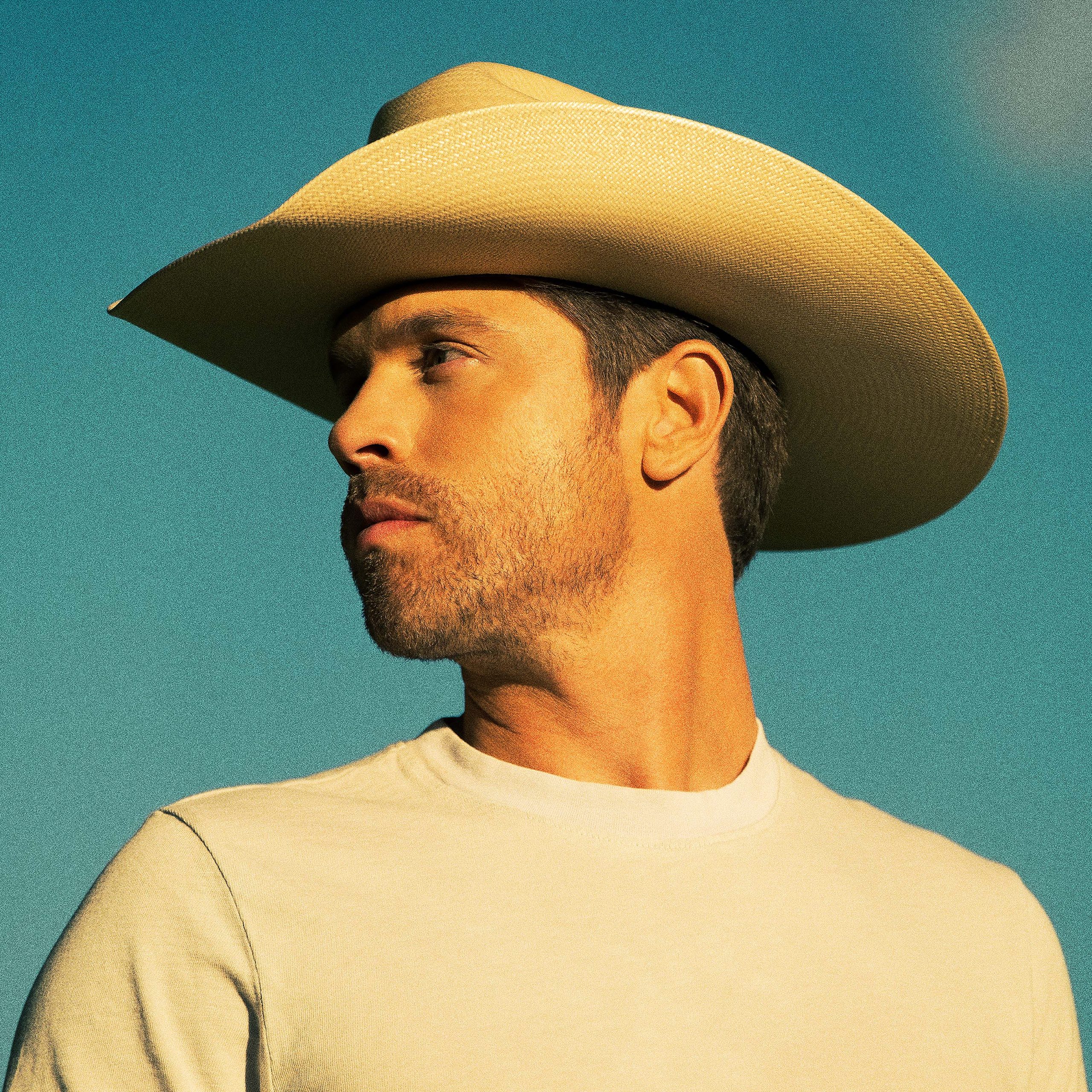 Broken Bow Records entertainer Dustin Lynch announced he will release his fifth studio album, Blue In The Sky, on Feb. 11.

The 12-track collection, which includes five songs Lynch co-wrote, addresses the bright side of life with optimism mixed with the country artist’s signature sound. The project also features a handful of collaborations with artists such as Riley Green and Chris Lane, as well as MacKenzie Porter, who appears on the label’s longest-reigning single at country radio: the six-week No. 1 “Thinking ‘Bout You.”

Produced by Zach Crowell, Lynch has already released five tracks to give fans a sneak peek at what’s to come, including “Thinking ‘Bout You (feat. MacKenzie Porter),” “Tequila On A Boat (feat. Chris Lane),” “Huntin’ Land (feat. Riley Green),” “Pasadena,” and “Not Every Cowboy.”

“This has been a fun secret to keep! Get ready for a collection of songs that are going to make you feel good and want to mix a drink and party with your friends,” shares Lynch. “I’m excited for everyone to hear Blue In The Sky.”

Blue In The Sky follows up Lynch’s Tullahoma, which delivered Platinum chart-toppers including “Ridin’ Roads” and “Good Girl,” in addition to a Top 5 hit “Momma’s House.”