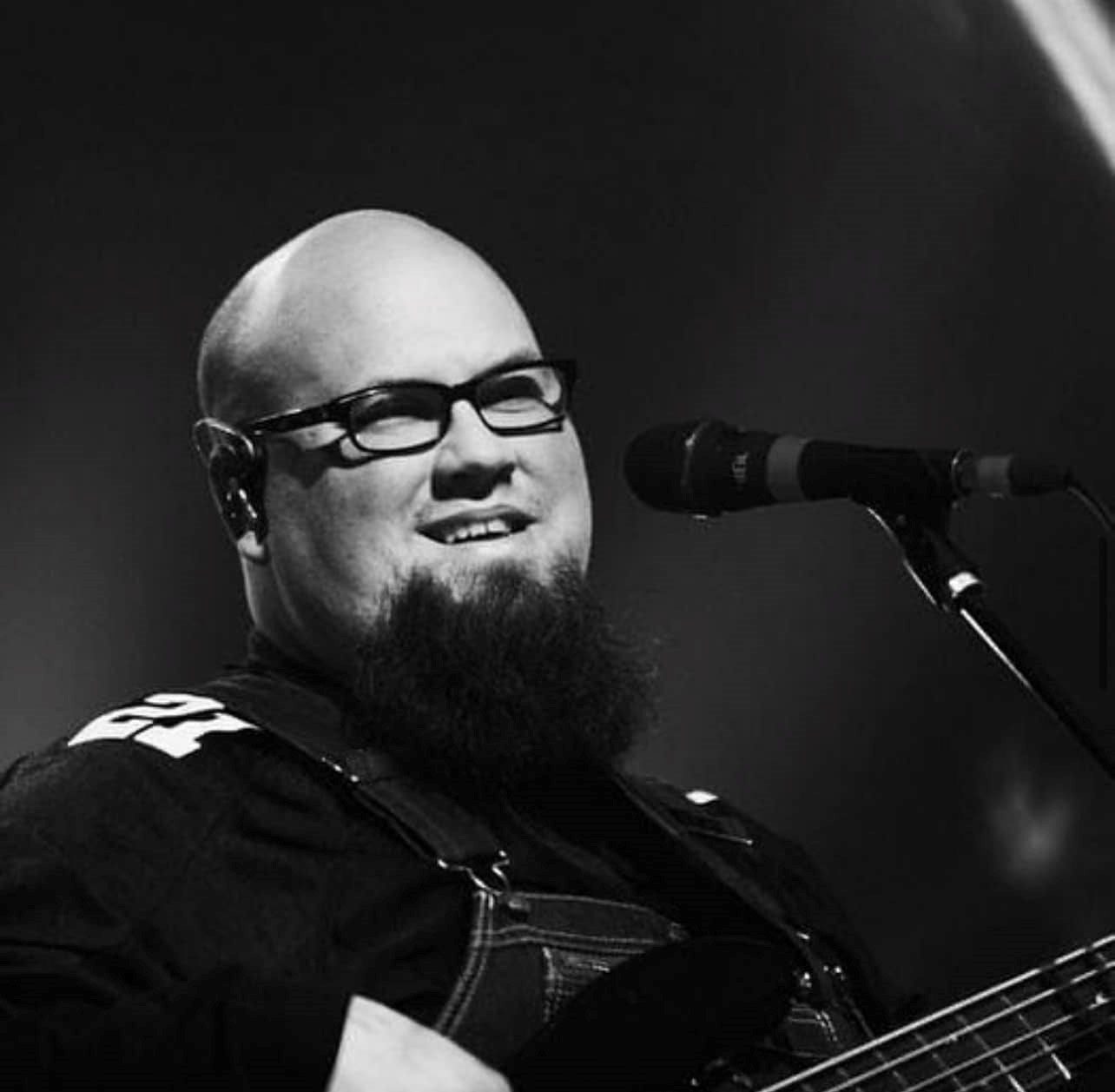 Jay Weaver, bass player and vocalist for the Curb Records Christian band Big Daddy Weave, has died from complications due to COVID-19. He was 42.

Jay was hospitalized in late December due to complications from COVID, according to an Instagram post from Big Daddy Weave. However, his health issues first arose in 2016 when both of his feet were amputated in an effort to save his life from an infection. In August 2020, he also shared that he was undergoing dialysis to help with kidney function.

“Our Big Daddy Weave brother Jay Weaver went to be with the Lord on Sunday afternoon, Jan. 2, after a battle with COVID-19,” the band shares. “We are devastated by this loss and are trusting the Lord to guide us through this difficult time. All of your thoughts, prayers, and support have been and continue to be deeply appreciated.”

Jay’s brother, Mike Weaver, frontman of the band, announced the news on Sunday (Jan. 2) through social media, saying: “My brother Jay went to be with Jesus just a couple hours ago.” He continued, “You’ve seen him walk the uphill battle and you guys helped carry him through so much. The Lord used him in such a mighty way out on the road for so many years. Anybody who’s come in contact with him knows how real his faith in Jesus was. Even though COVID took his last breath, Jesus was right there to catch him.”

According to The Tennessean, Jay Weaver is survived by his wife, Emily Weaver, and three children, Makenzie, Madison and Nathan Weaver. No memorial arrangements have been announced at this time.

Formed in 1998, Big Daddy Weave has achieved multiple No. 1 singles, including “I Know,” “Alive,” “Love Come To Life,” “Redeemed,” “The Only Name (Yours Will Be),” “Overwhelmed” and “My Story.” The Platinum-certified “Redeemed” spent 11 weeks at No. 1, was dubbed Song of the Year at the first annual K-LOVE Fan Awards, and earned Dove Award and Billboard Music Award nominations. The band’s catalog has over 471 million career on-demand streams.