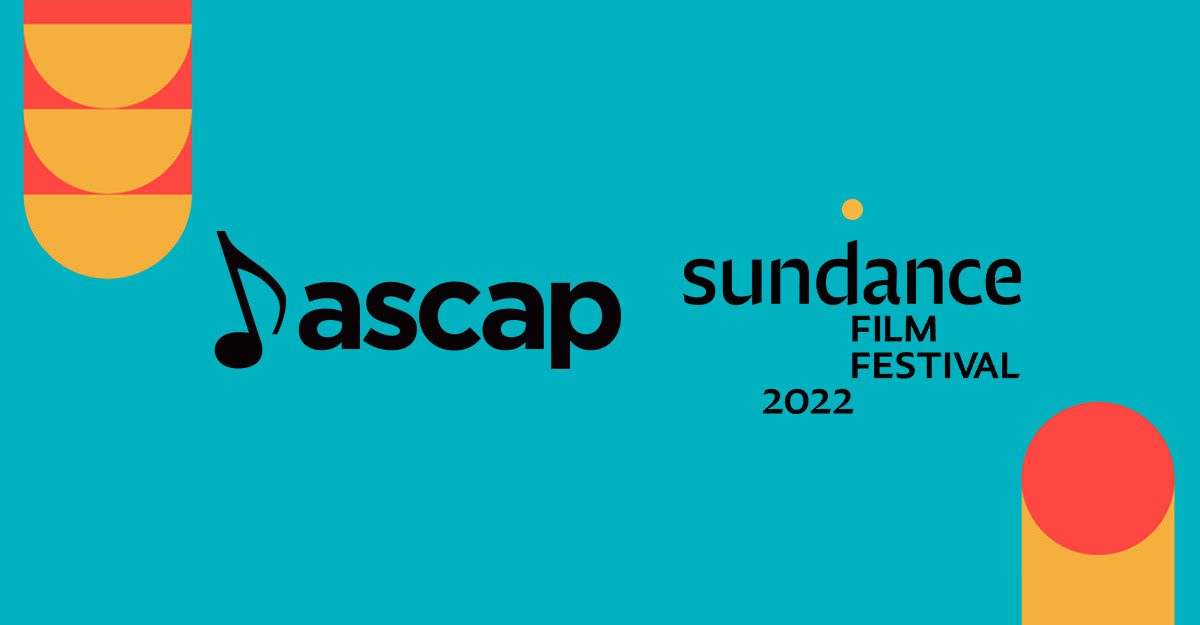 ASCAP’s 24th annual Sundance Music Café will return in virtual form for a second year this year from Jan. 21-24 on the festival’s online platform, beginning each day at 4 p.m. CT. The Café will feature special performances and interviews with ASCAP songwriter and composer members throughout the event.

“Our long partnership with the Sundance Film Festival continues its mission to showcase the magical relationship between music and film,” says Loretta Muñoz, ASCAP AVP, Membership. “Every year, we highlight some of our talented ASCAP members and create those special connections for songwriters, composers and filmmakers. Whether in-person or virtual, we offer an intimate space for the discovery of captivating performances and conversations with creators whose music resonates with the Sundance Film Festival audience and beyond.”

To view a complete schedule of performances and for more information, click here.