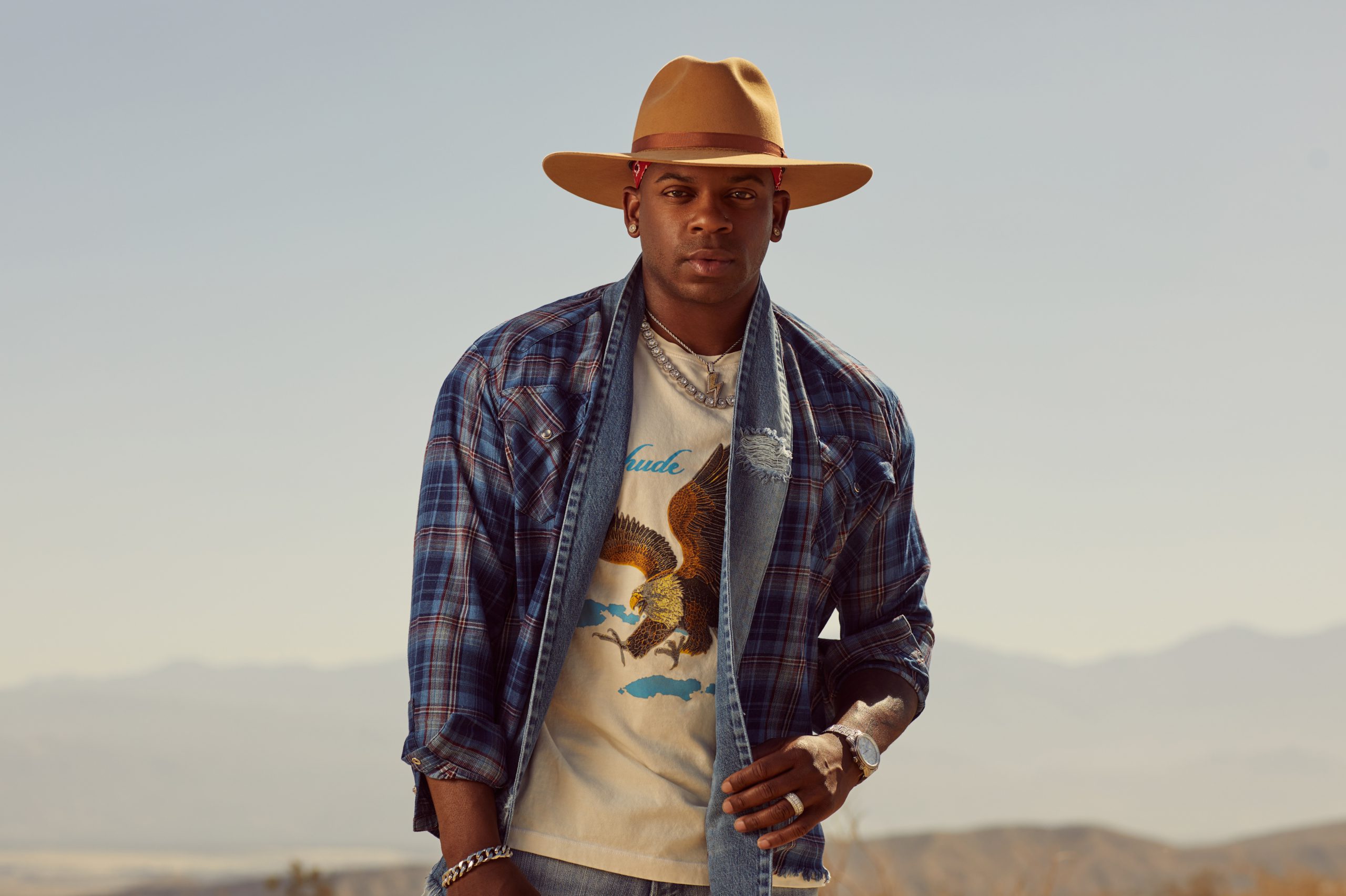 Multi-Platinum artist Jimmie Allen along with music executives Aaron Benward and John Marks have launched JAB Entertainment, a full-service management and production company. The trio serve as partners for the Nashville-based company.

Marks joins JAB Entertainment from his most recent position as Global Director of Country Music at Spotify, in which he left in March of 2021. Benward is a Platinum-selling recording artist, multi-hit songwriter, film and television producer, music supervisor and a founder of the Park City Song Summit.

“I’ve been friends with Aaron for years – he’s a brother to me,” Allen says. “We’ve always wanted to work together and decided to launch JAB Entertainment.”

“Jimmie has been my little brother ever since he moved to Nashville. We’ve written songs together, played basketball together, endured tough times together and gone through the greatest of times together – but now it’s time to build together, and that’s why we started JAB Entertainment,” shares Benward. 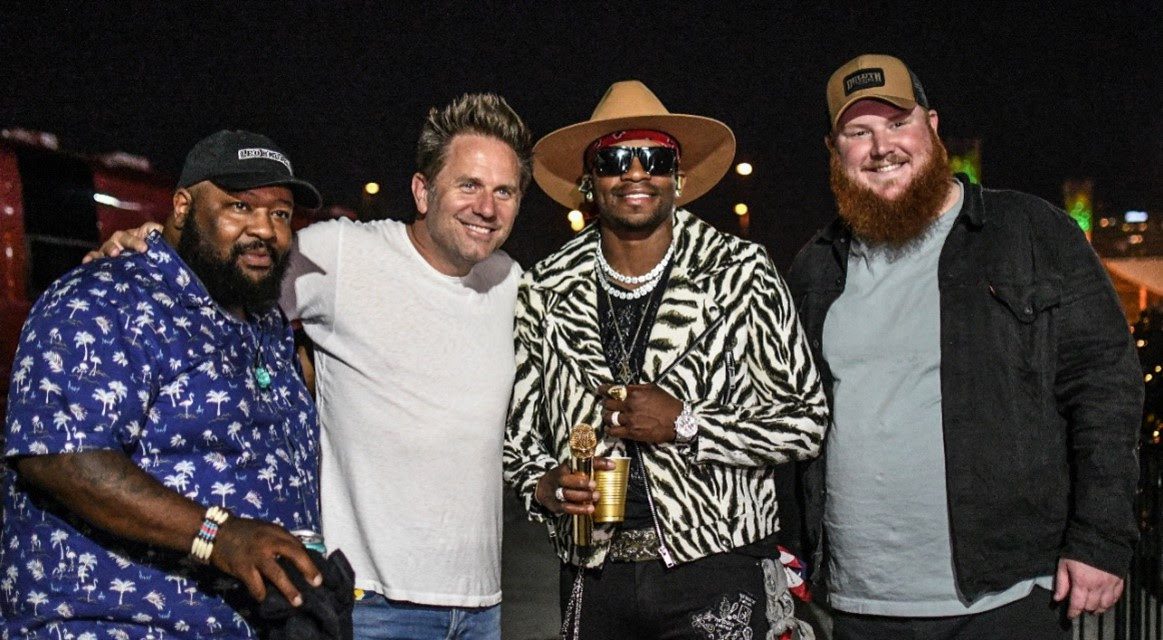 JAB Entertainment’s inaugural artist sign is Neon Union, a duo comprised of Leo Brooks and Andrew Millsaps. The two are featured on Allen’s “Livin’ Man” off his latest album Bettie James Gold Edition. Neon Union’s first single, “Beer Up” is slated to drop on Dec. 30 through a distribution deal with EMPIRE.

“It wasn’t long ago that Jimmie and Aaron invited me to see their new duo Neon Union in Nashville,” Marks says. “I watched their set, saw their on stage chemistry and knew I needed to be a part of this history making duo. It’s an honor to be joining JAB Entertainment with Jimmie and Aaron and to bring Neon Union’s message of great music, BIG fun and unity to the world.”