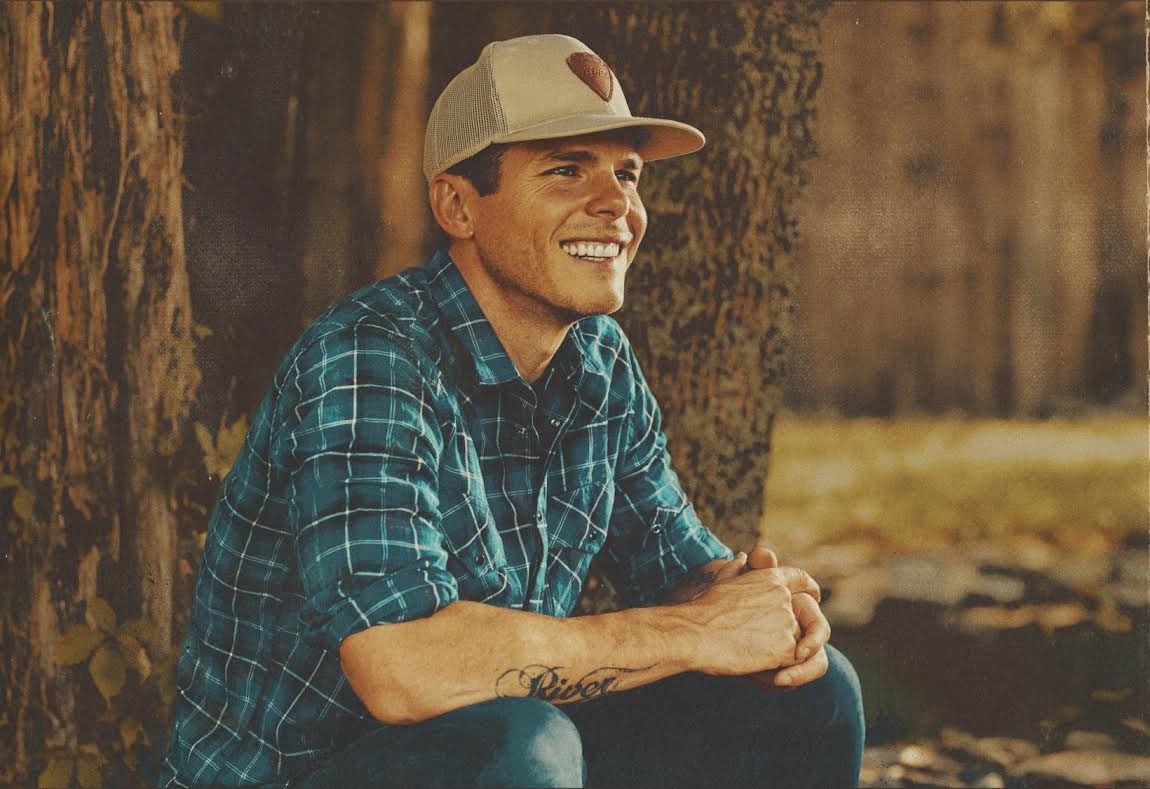 Granger Smith will make his debut as the brand new host of Premiere Networks’ country radio program After MidNite in January.

Celebrating its 28th year in national syndication this year, the top-ranked radio show reaches millions of listeners on 200 radio stations nationwide. After MidNite with Granger Smith will continue to feature country hits, artist interviews and performances, fan interaction, and some special content from Smith’s alter ego, Earl Dibbles, Jr. The program is available to stations Monday though Sunday from midnight to 6 a.m., and can also be heard on the American Forces Network and the iHeartRadio app.

Smith will also continue to host and produce the Granger Smith Podcast and his family YouTube show “The Smiths,” in addition to performing, touring and running Yee Yee, the Smith family-owned apparel and lifestyle brand he operates with his brothers Tyler and Parker, along with other projects.

“We couldn’t be happier to welcome a multi-platform talent of Granger’s caliber to our Premiere family,” says Julie Talbott, President of Premiere Networks. “His unique point of view as a country music artist will undoubtedly resonate with our loyal listeners, and we’re confident he’ll bring a new level of energy and excitement, and a connection with people that will really shine on After MidNite.”

“I’m incredibly honored to take the reins of After MidNite!” adds Smith. “The unique opportunity to bring great music and speak to such a wide variety of listeners from 12 a.m. to 6 a.m. can have a profound impact on people’s lives and that responsibility is not lost on me. I’m so excited to get started!”

As the host of After MidNite, Smith steps into a role formerly filled by media personality Cody Alan. Alan joined CMT Radio Network in partnership with Westwood One in 2008, and has since continued to host CMT Radio Live and CMT-TV’s Hot 20 Countdown. Earlier this week Alan post on Instagram saying New Year’s Eve would be his last After MidNite show.

In a statement, CMT said: “Cody Alan is a valuable member of the CMT family, most notably remaining as host of the top-rated weekend show CMT Hot 20 Countdown, with a just-announced contract renewal into 2022. We look forward to continuing our relationship with Cody into the new year and beyond on a variety of projects.”

The move coincides with the end of Premiere’s collaboration with CMT. The CMT branding will be removed from After MidNite and syndication of CMT Radio Live will end Dec. 31.