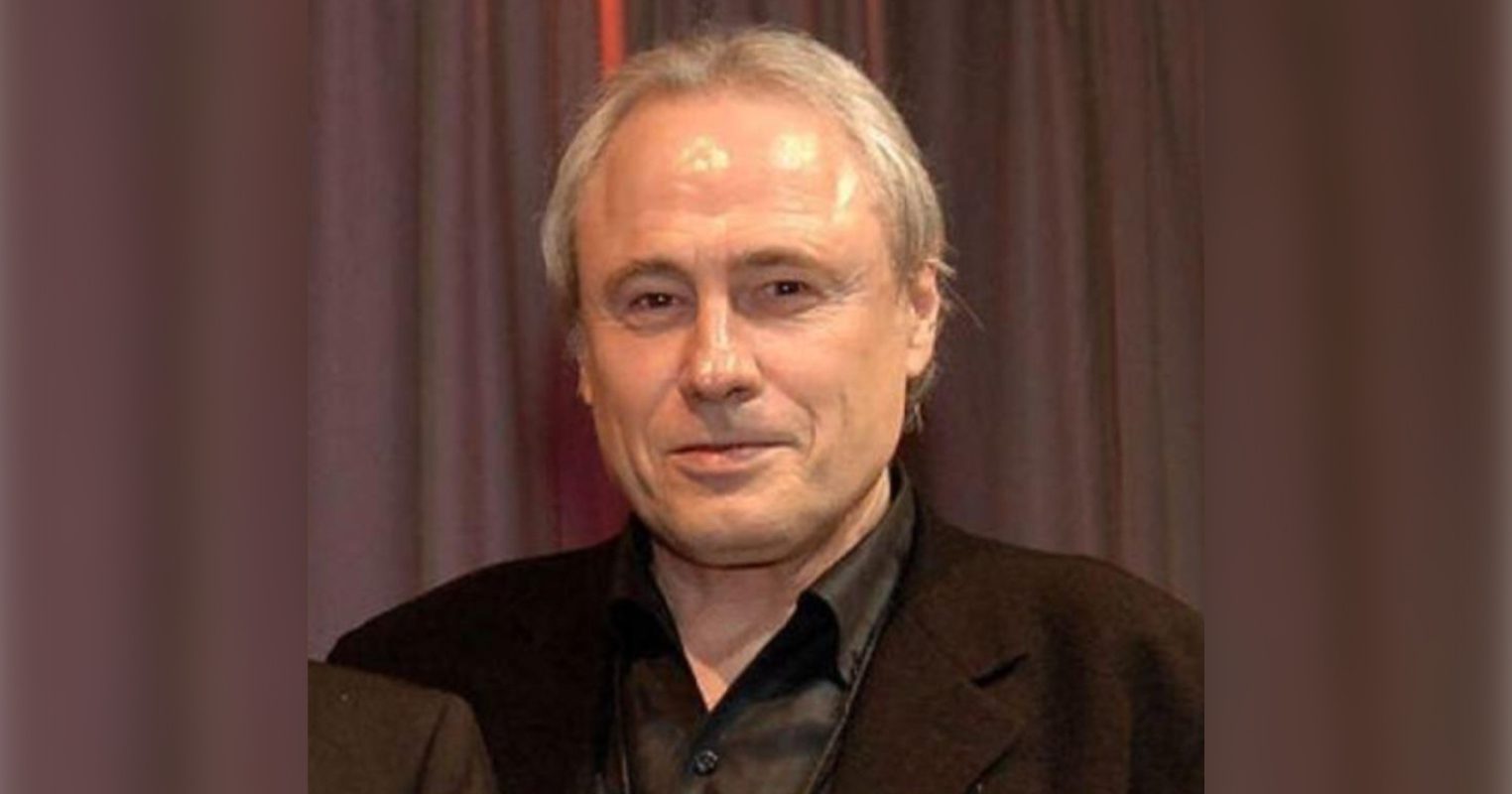 Gary Scruggs, the Grammy-winning artist, producer, bassist, and songwriter, passed away on Dec. 1. He was 72.

The eldest son of bluegrass music legend Earl Scruggs, Gary began playing guitar and bass as a child. He contributed to Flatt and Scruggs’ albums as a teen, and earned a BA in Philosophy from Vanderbilt University.

With his brother Randy he released two albums (1969 and 1970) as The Scruggs Brothers. Gary and Randy then formed the progressive country rock band The Earl Scruggs Revue with their father, and toured extensively. In 1970, Gary convinced his father to go to a Nitty Gritty Dirt Band concert, which eventually led to Gary, Randy and Earle—as well as other iconic traditional country artists—joining the Nitty Gritty Dirt Band to create the first Will the Circle Be Unbroken album. The collaborative album is now in the Grammy Hall of Fame and Library of Congress.

Gary later played guitar and sang backup for Waylon Jennings, as well as produced some of his records. He finally retired from the road in the mid-80s and turned his focus primarily on songwriting. Over the course of his career, Gary wrote or co-wrote hundreds of songs. His song “The Lowlands,” recorded by by Vince Gill, was used for a film score produced by John McEuen.

Gary, alongside other “Earl Scruggs and Friends,” won a Grammy for Best Country Instrumental Performance in 2001 for “Foggy Mountain Breakdown.” In 2005, Gary and Earl co-authored the “Revised and Enhanced” version of his father’s classic book Earl Scruggs And The 5-String Banjo. In 2008 Gary’s song, “Speed of Life” became the title cut of a Nitty Gritty Dirt Band album, and a year later he co-wrote “Daddy Played the Banjo” with Steve Martin for his Grammy-winning Best Bluegrass Album, The Crow. He was also nominated for the Best Bluegrass Album Grammy award in 2008 for The Ultimate Collection/Live at the Ryman.

Through the course of his career, he worked with a wide range of musicians, including Bob Dylan, Joan Baez, Doc Watson, The Byrds, Vince Gill, Rosanne Cash, Charlie Daniels, Steve Martin, Patty Loveless, and many others.

Gary Scruggs is survived by sons Jesse (Emily) and Jaime (Erika), his niece Lindsey, and grandchildren Alex, Camila, Austin, and Lily. A celebration of life service will be held on Wednesday, Dec. 8 at 2:00 p.m. in the chapel of Spring Hill Funeral Home. Visitation will be Wednesday from 12:00 noon until time of service. Burial will follow in Spring Hill Cemetery.

Memorial contributions may be made to the Country Music Hall of Fame or the Earl Scruggs Center in Shelby, North Carolina.