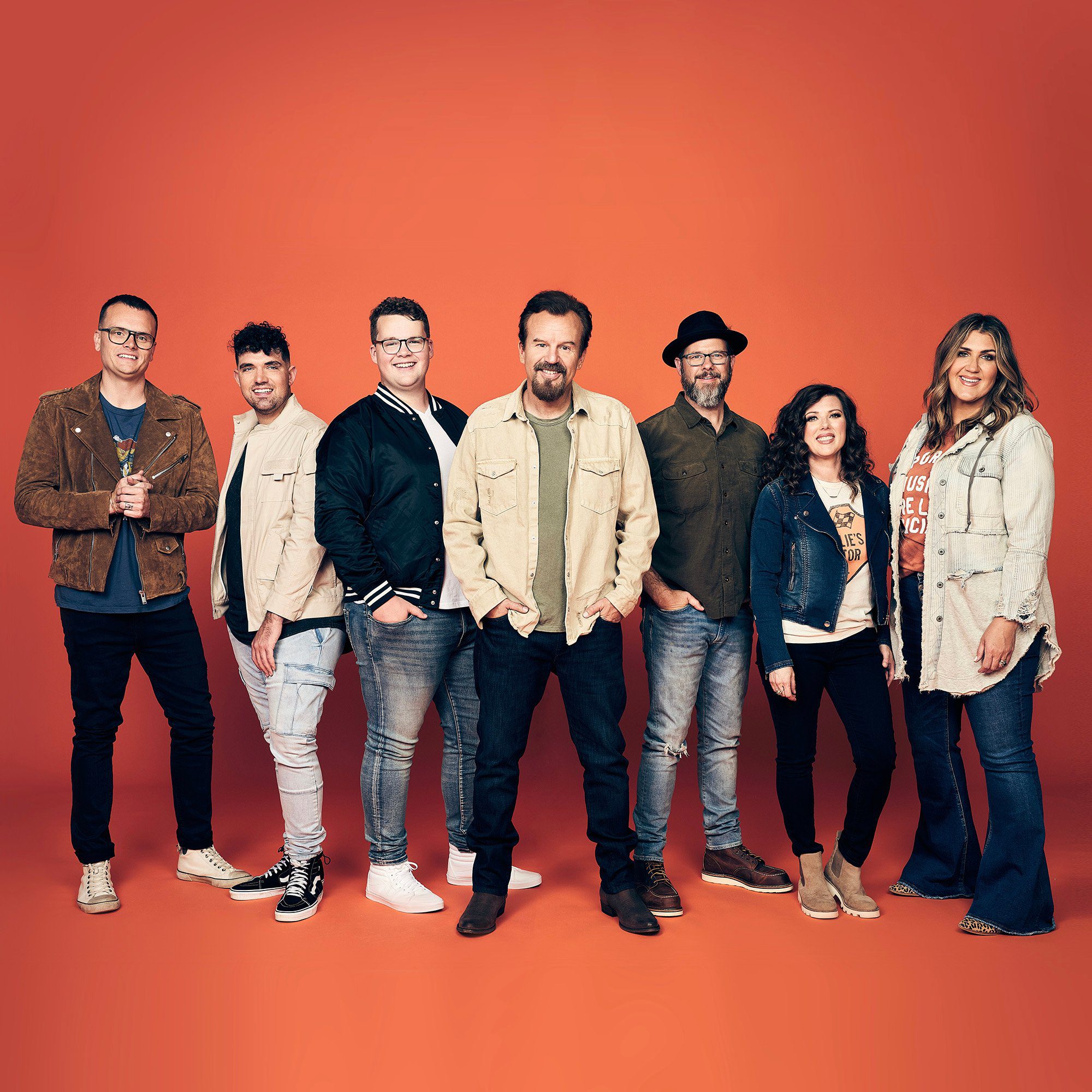 When the world shut down due to the pandemic, Casting Crowns frontman and songwriter Mark Hall knew he needed to write for the moment, sharing his straightforward words and writing from the heart. Aptly named, the project intends to show that healing comes in many different colors and sizes.

“I was walking through the world being shut down, just like everybody else,” shares Hall. “I’ve been a youth pastor for over twenty years and here I was counseling teenagers who’d just lost their senior year, lost their friend groups, felt hopeless for the future. As I started working on this record, I realized all the songs I was writing dealt with healing in some way, something we all need. And more than that, we need a Healer. This whole album is about healing, about how God meets us where we are and what His healing looks like.”

Leading up to the new release, Casting Crowns has already released a handful of tracks, including the powerful “The Power of the Cross” and “Scars In Heaven,” which broke the first-day streaming record for a Christian song debut on Amazon Music.

Supporting the new album, the band, in partnership with Compassion International, will embark on “The Healer Tour” with support from We Are Messengers and Jonathan Traylor in 2022. Tickets will go on sale Dec. 17. Currently, the group is on the KLOVE Christmas Tour along with Mac Powell, Cain, Dante Bowe, and Jordan St. Cyr.