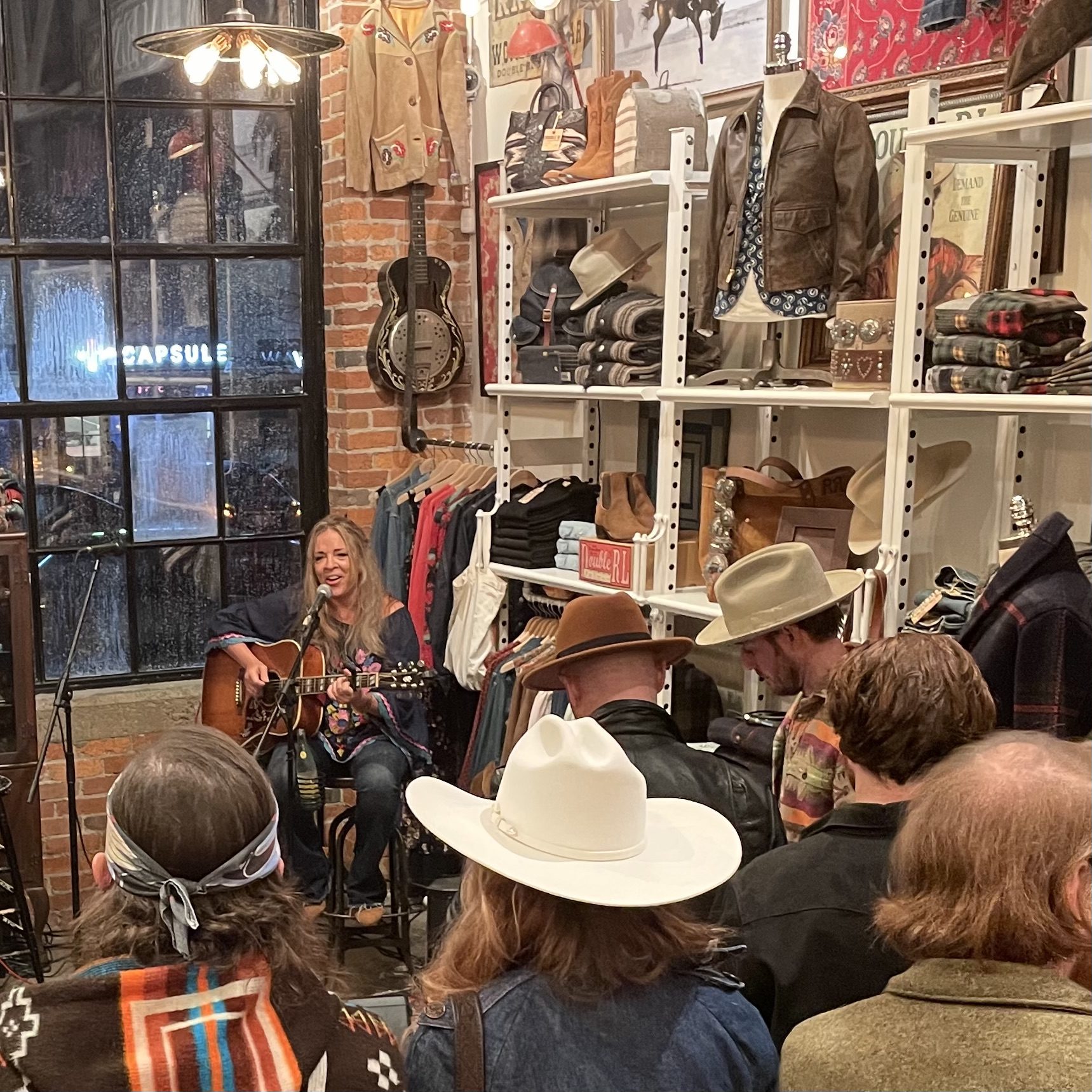 Whatever you think of his clothes, you can’t fault the musical taste of the folks who run Ralph Lauren’s Double RL stores.

The designer’s branded, quality-lifestyle company is debuting a Nashville-music film that will run in a continuous loop in all of its stores. It showcases the sounds of Carlene Carter, The Lone Bellow, The McCrary Sisters, Willy Gantrim and Aaron Steele. They were among those on hand at a celebratory premiere party at the retailer’s Nashville venue on Villa Place on Thursday evening (Dec. 16).

Carlene was tapped to headline the gig. “I’m Carlene Carter…I’m a third-generation member of The Carter Family,” she told the crowd. “I’m here by way of a film that Double RL did. I’m gonna entertain the shit outta ya, if I can.” She could, and did. 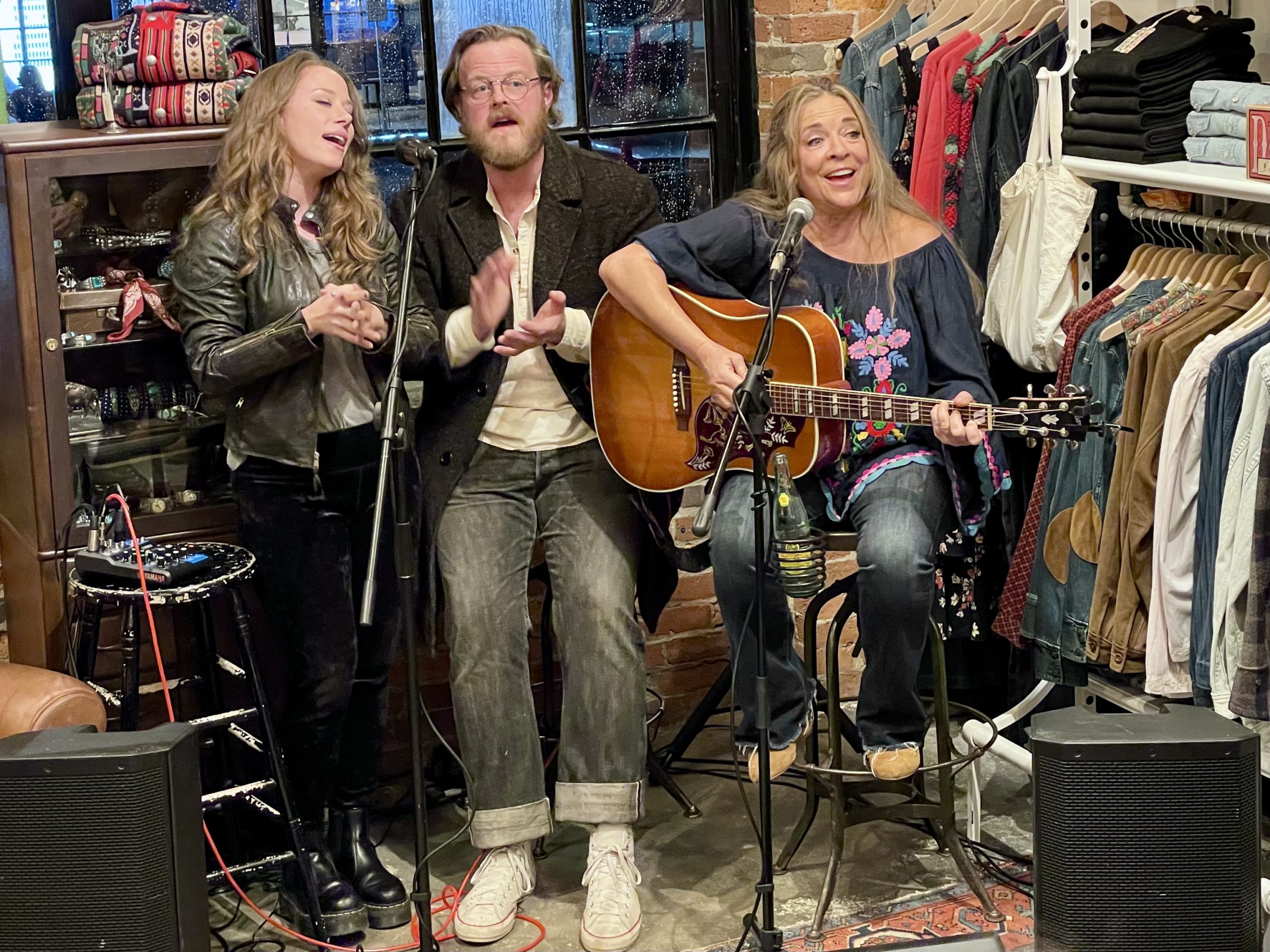 Armed with just her guitar, she kicked things off with an expressive, driving delivery of “The Bitter End.” The lilting, autobiographical “Me and the Wildwood Rose” drew enthusiastic applause. Before singing it, Carlene talked about writing “Easy From Now On” with Susanna Clark and of Emmylou’s decision to record it.

Elizabeth Cook joined her to harmonize on The Carter Family’s “I’ll Be All Smiles Tonight.” Carlene offered her gospel tune “Damascus Road,” again demonstrating her Maybelle-style, acoustic-guitar mastery (she also plays autoharp and piano). She commands and charms the stage as a total pro, a true troubadour. She closed by leading a sing-along of “Will the Circle Be Unbroken,” joined by The Lone Bellow and the whole crowd.

The party was originally planned for outdoors, but we were somewhat uncomfortably crowded inside because of the rain. The move indoors also meant that they couldn’t actually screen the film at its premiere. It is called Double RL Holiday Bread & Jam and was shot on the old Orbison property located next to Old Hickory Lake. Also featured making music in the film are Cindy Cashdollar, Jacob Sooter, Cedric Burnside, Dylan Smucker, Redd Volkaert, Nina Brown & Jackson Lynch, Bart Pike and Matt Pynn.

There are only 11 of the exclusive Double RL stores in the world, and Music City has one of ‘em. The merch is awesome.