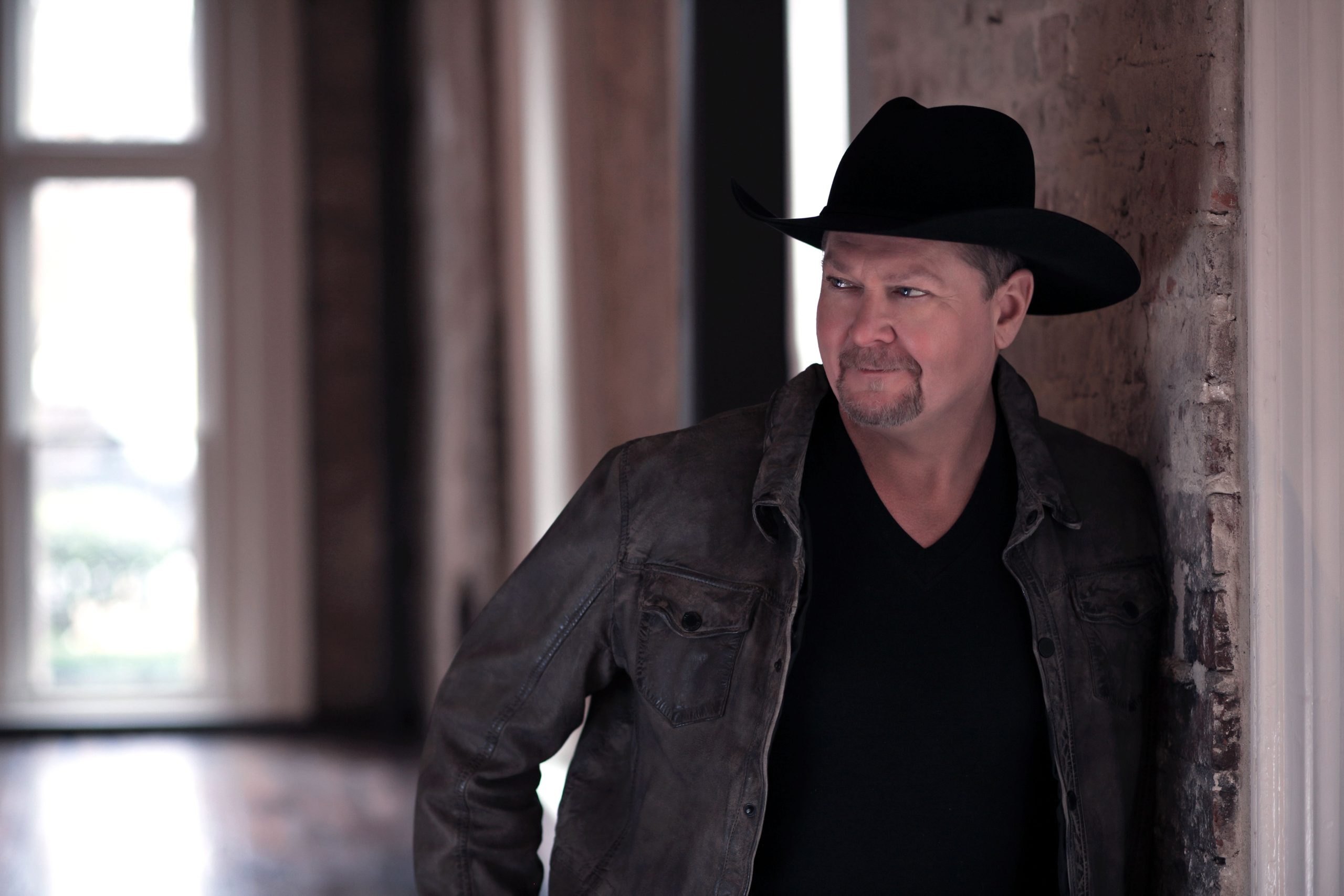 Since his first single entered the country charts in 1991, traditionalist Tracy Lawrence has sold more than 13 million albums, charted 18 No. 1 songs, and garnered numerous CMA and ACM awards and nominations. His distinctive country twang has delivered timeless hits such as “Sticks and Stones,” “Paint Me A Birmingham,” “Time Marches On,” and “Find Out Who Your Friends Are.”

Lawrence is celebrating the last 30 years with a reflective three-part project, Hindsight 2020. Volume 1 of the project, released in the spring, featured all new material from Lawrence, who penned 9 of the 10 songs. Tracks like “Lonely 101,” “Water” and “Struggle Struggle” earned praise from fans.

“‘Struggle Struggle’ was probably my favorite song on [the first] record,” Lawrence says. “It’s a little dark, but it was written from some personal stuff going on inside my family. It’s got a personal overtone to it, so there’s something very special about that record.”

Volume 2 of Hindsight 2020 features more new material from Lawrence, plus some hits like “If The World Had A Front Porch,” “Stars Over Texas,” and “Your Find Out Who Your Friends Are.”

Of the new songs on Volume 2, “The Price Of Fame,” a track featuring Eddie Montgomery, stands out. “All these dreams, no they don’t come cheap / everything you sew you may never reap / the price of fame’s an expensive thing,” sing the two country stars.

“The things that people see with the accolades, the rush of being on stage, getting to travel and all the things that go into all that, but [what they don’t see] is the sacrifices that you make,” Lawrence says. “The time being away from your family, the ballgames you miss, the birthdays you miss. There’s personal heartache that you go through. I’m not whining about things, it’s just the reality of the things that you sacrifice for this career.

“Eddie’s lost his dad, [his partner in Montgomery Gentry] Troy, his sons… He’s been through heartache and loss. I felt like he could really sink his teeth into the lyric, and he really did. I love his voice on the song.”

Another track on Volume 2 finds Lawrence collaborating with another old friend, Tracy Byrd. The two sing a honky tonk tune, “Holes In The Wall.”

“I love Byrd so much,” Lawrence says. “We were such close friends for a long time and I’m loving seeing him back out on the road a little bit. I hope our paths get to cross more because I sure do miss him. He was probably my best friend in the industry for a long time.”

Lawrence’s third and final volume of Hindsight 2020, out early next year, will build on the nostalgia with his big hits, “Paint Me A Birmingham,” “Time Marches On,” “Sticks And Stones,” “Alibis,” and “Texas Tornados,” in addition to more new songs.

Fans can hear Lawrence sing the old and the new songs when he takes the stage in Nashville tonight (Nov. 23) at his 16th Annual Mission:Possible Turkey Fry and Benefit Concert, which supports the work of the Nashville Rescue Mission. Dustin Lynch, Michael Ray, and Lainey Wilson are also on the bill for tonight’s show, and tickets are still available here.