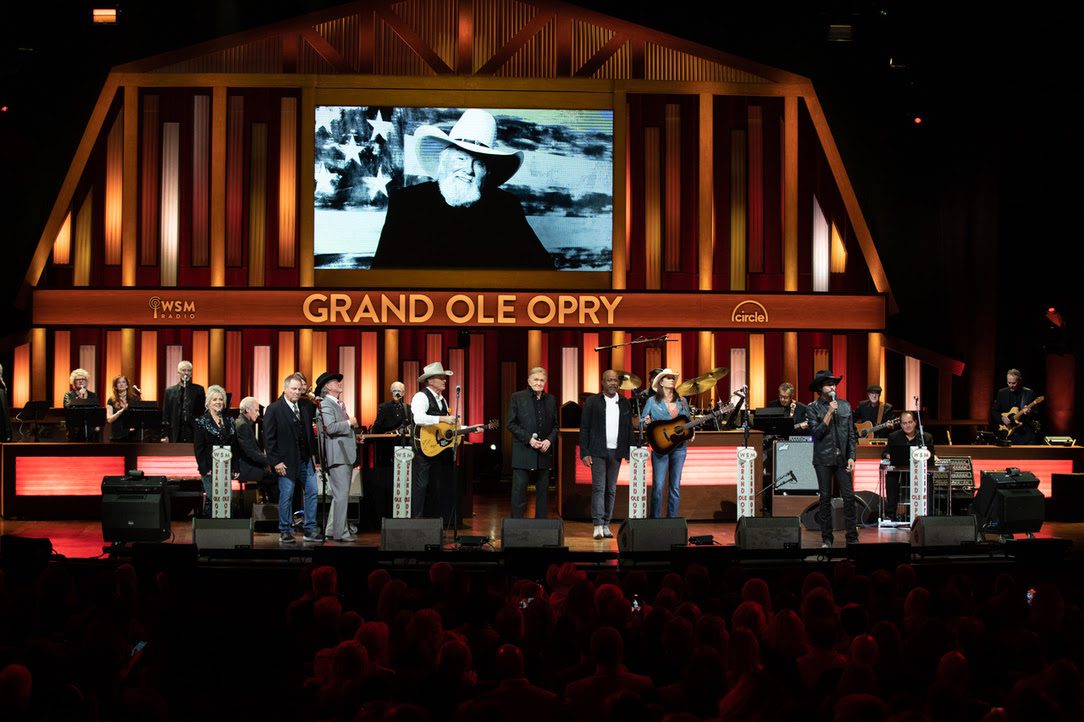 The first musical number of the night celebrated Opry pioneers who heard the Opry on the radio then brought the musical styles from their regions of the country to the Opry stage. Anderson, Smith, The Gatlin Brothers, Rucker, Clark, and Janson performed “Wabash Cannonball,” “Jambalaya,” “San Antonio Rose,” “Blue Moon of Kentucky,” “Coal Miner’s Daughter,” and “The Devil Went Down to Georgia” during the geographical tribute, respectively. 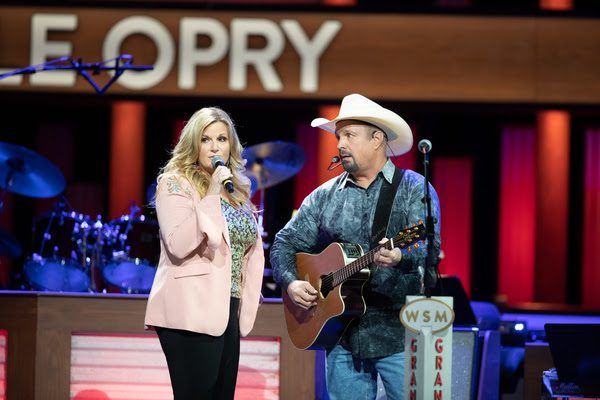 The two-hour extravaganza featured a mix of styles celebrating the past, present, and future of country music, and led to show closers Garth Brooks and Trisha Yearwood, who offered several of their hits and a duet on “In Another’s Eyes.”

The Opry has been on the air longer than any other broadcast program of any medium anywhere in the world, and has continued to produce original shows for 5,000 Saturday nights through the Great Depression, World War II, two Nashville floods and, most recently, a global pandemic. 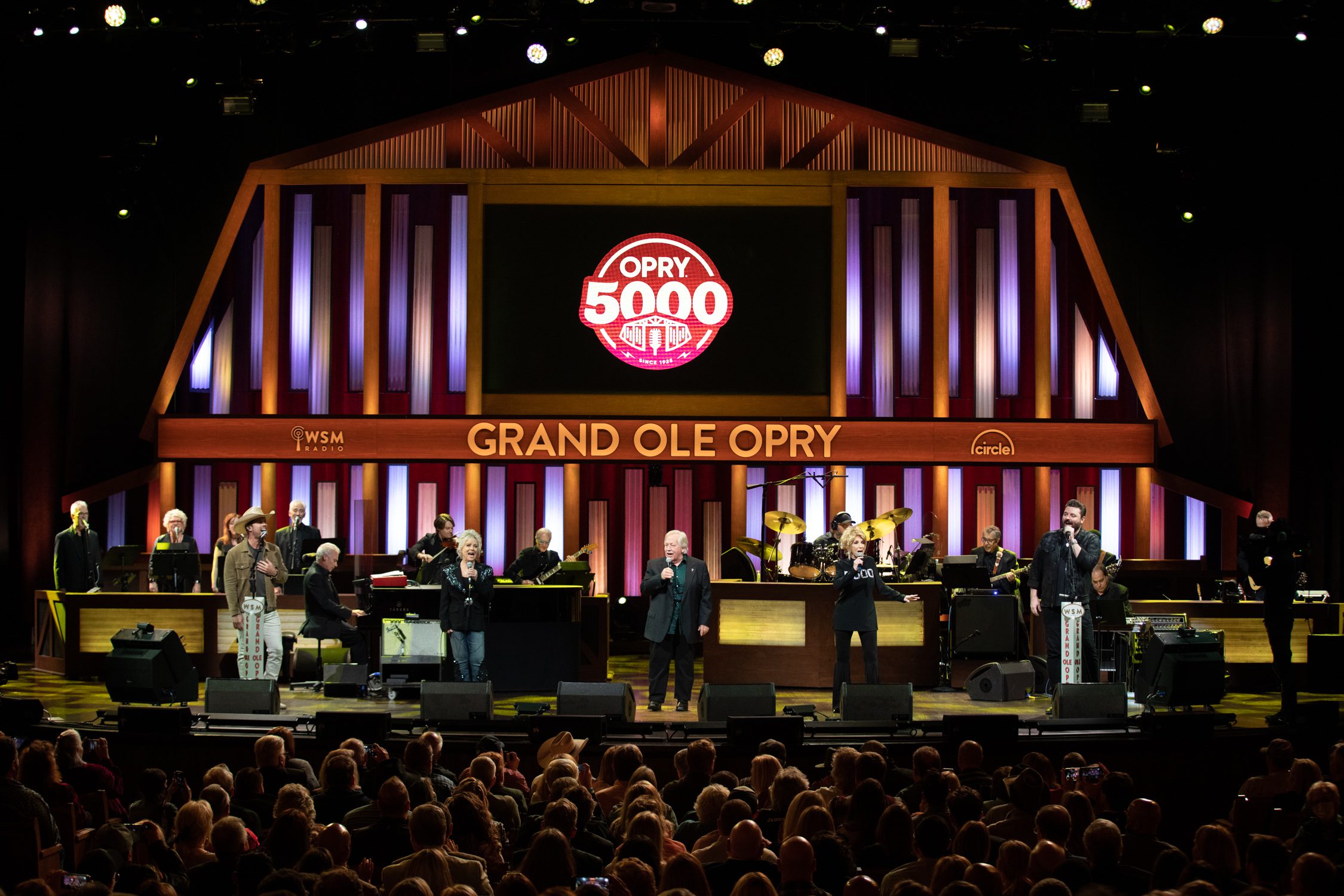 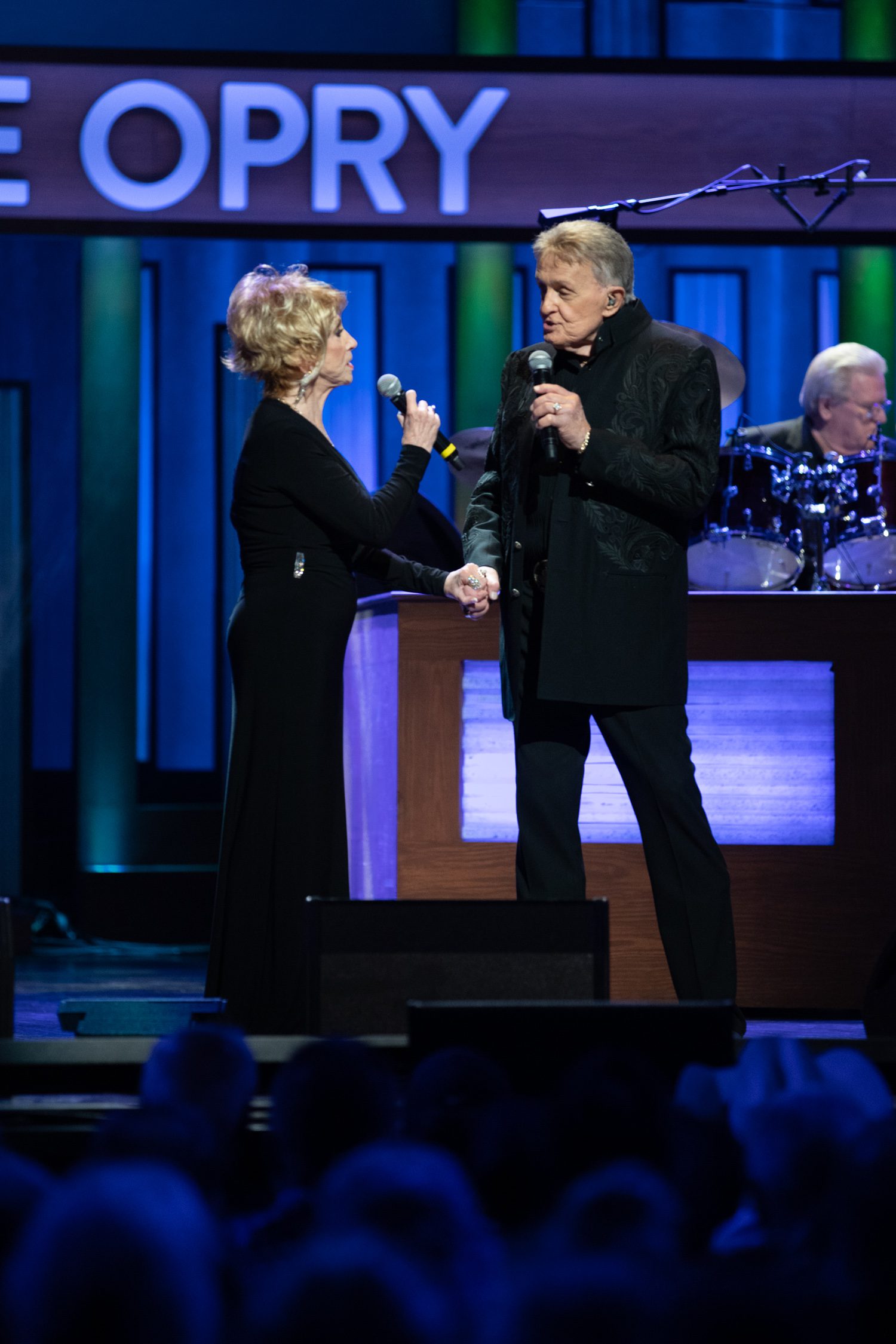 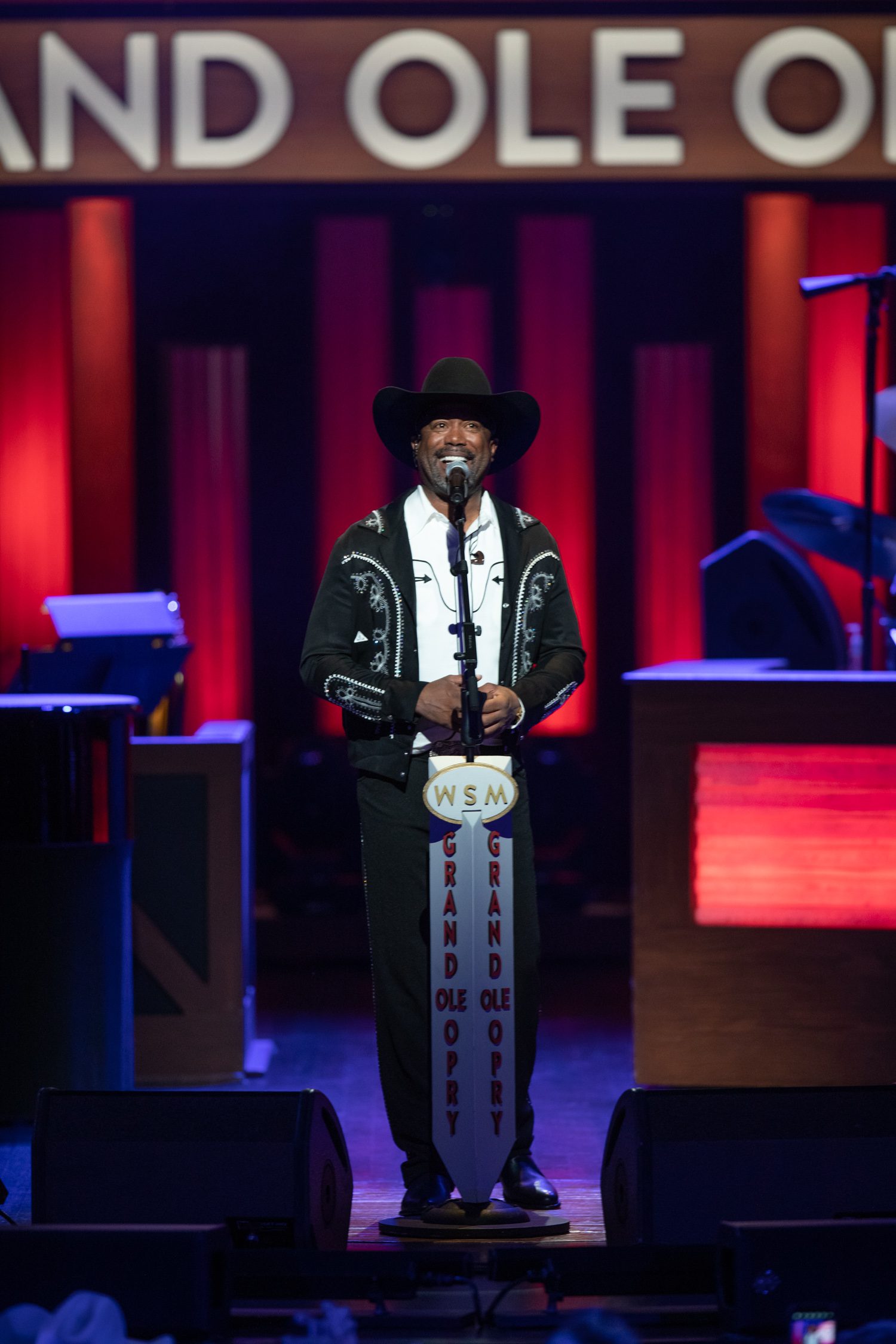 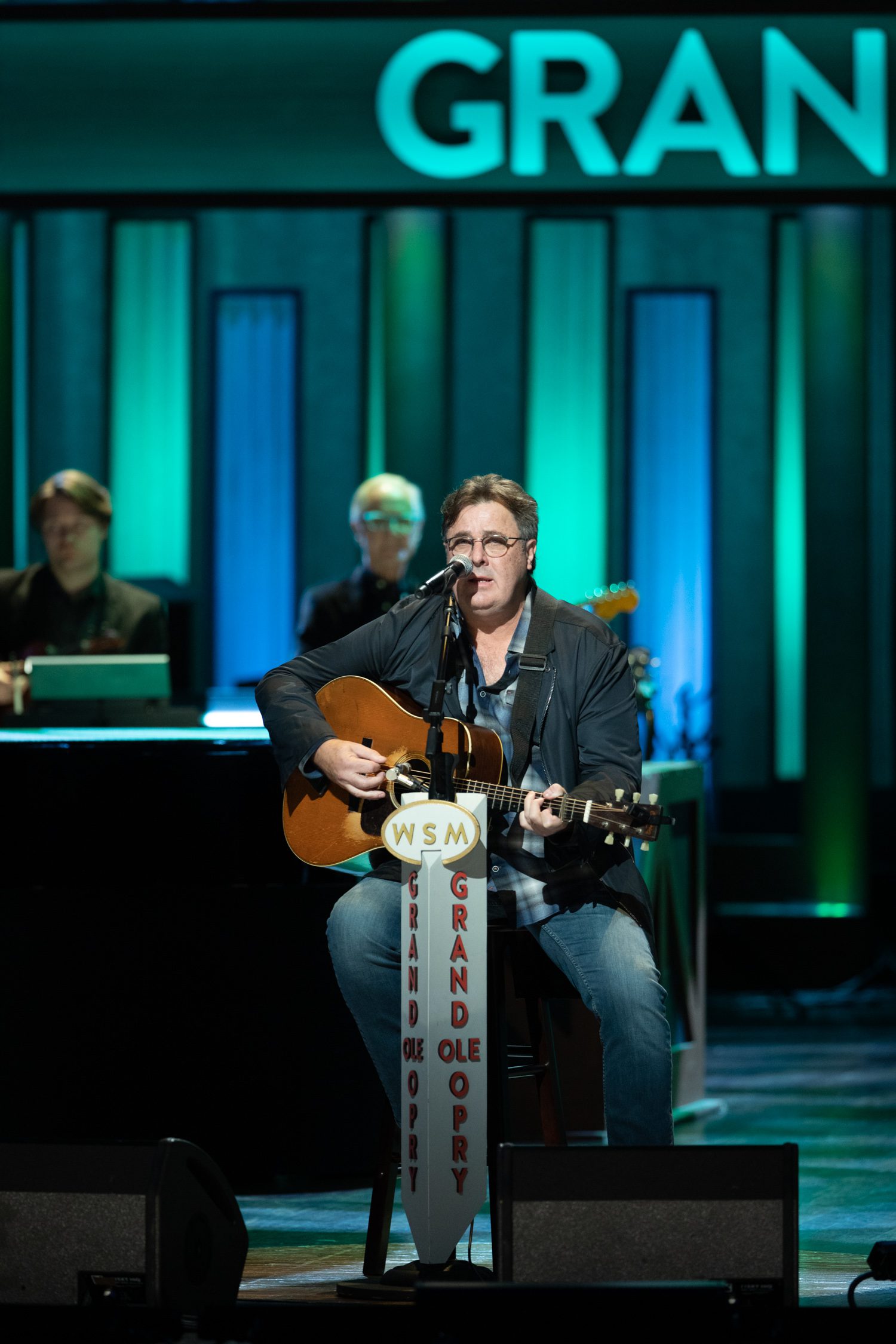 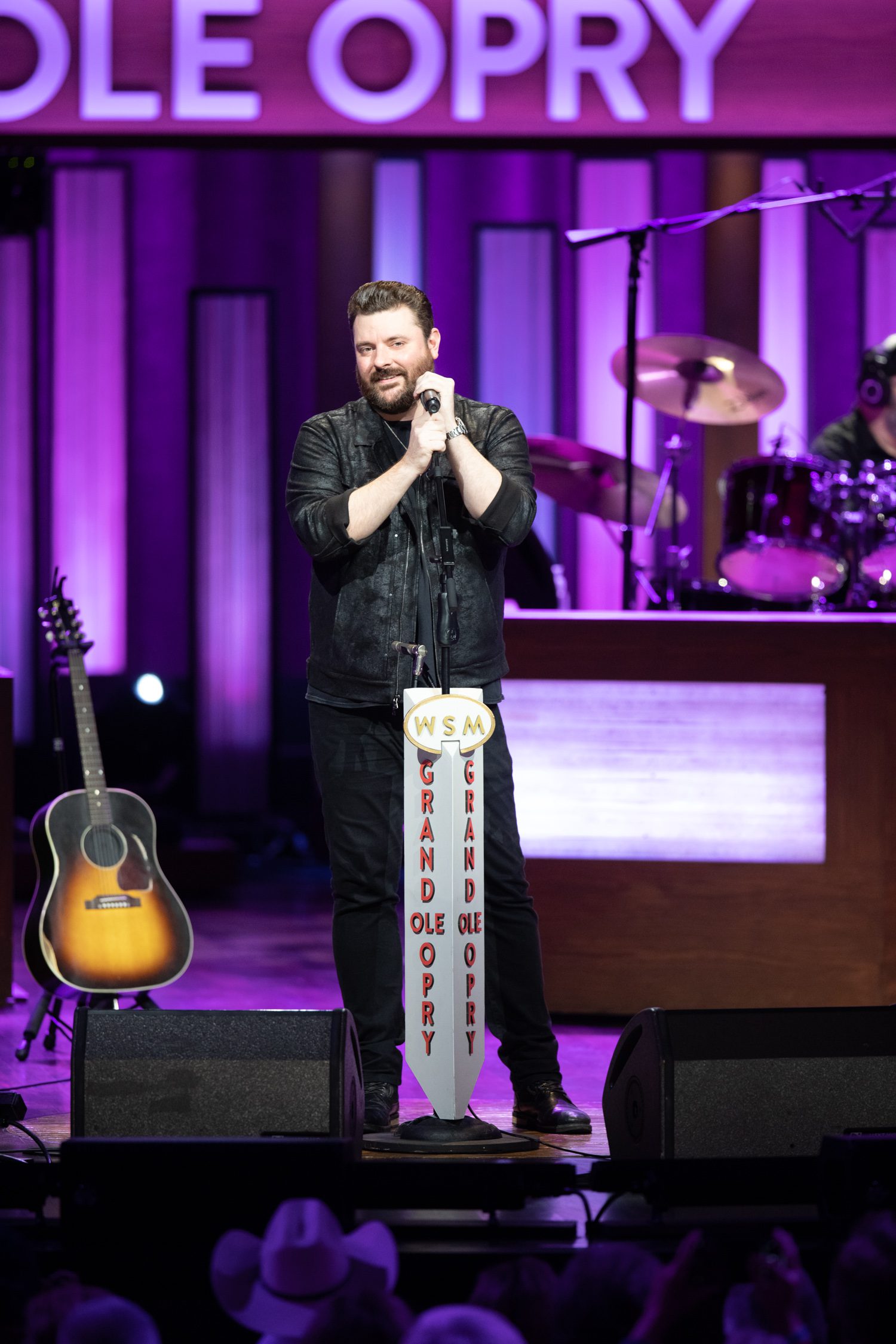