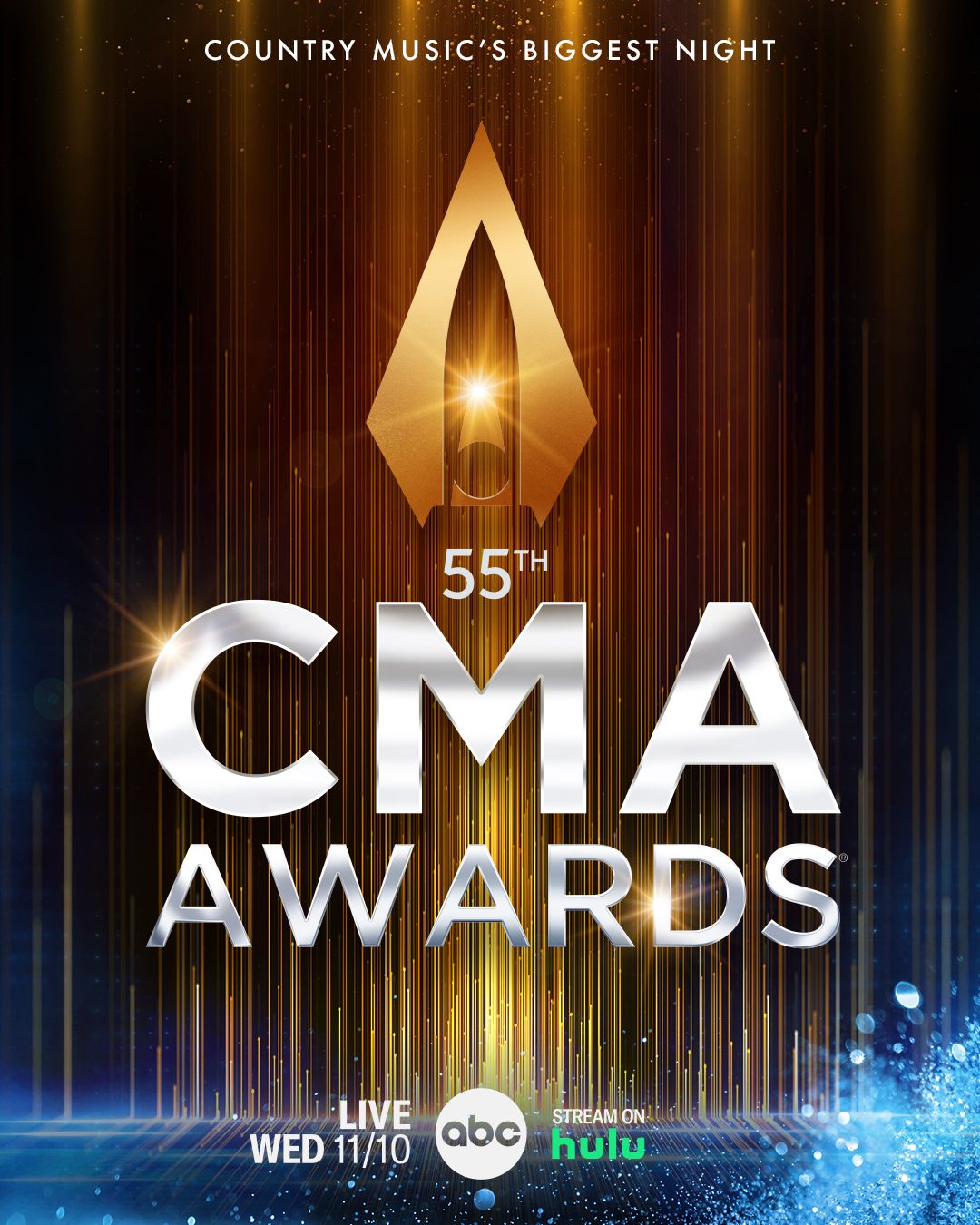 Hosted by Bryan, the show will air live from Nashville’s Bridgestone Arena on Wednesday, Nov. 10, from 7-10 PM CT on ABC.