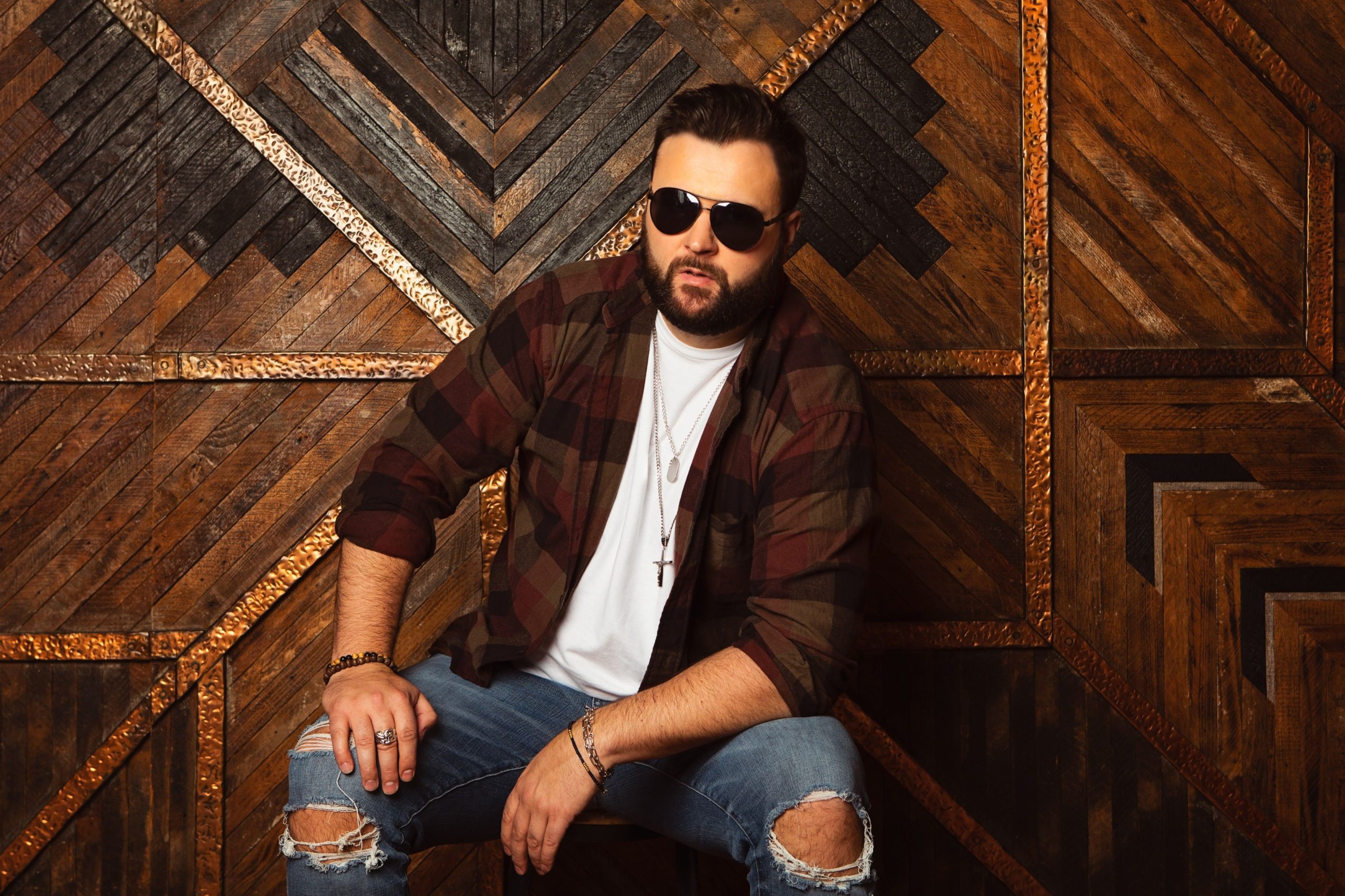 Buck debuted in 2017 with his self-titled album, Chris Buck Band, and rose up the Canadian country charts with the release of the track “That’s When You Know,” featuring fellow Canadian country artist Kira Isabella. The single skyrocketed with over 7 million streams, earning CRIA-Gold certification and a Canadian Country Music Association nomination for Video of the Year.

In 2019, he released “All In’,” which garnered 13 million streams. Over the years, he has performed at some of Canada’s biggest festivals, including Boots and Hearts, Rockin’ River Music Fest, The Calgary Stampede, Manitoulin Country Fest and more.

“Chris is one of the most genuinely capable country artists and songwriters I’ve heard in recent memory,” says Tim Wipperman, President of Anthem Music Publishing Nashville. “He’ll be a great addition to our crew.”

“I’m so excited to join such a great team,” adds Buck. “Looking forward to writing with their amazing staff and getting a plaque up on the wall!”