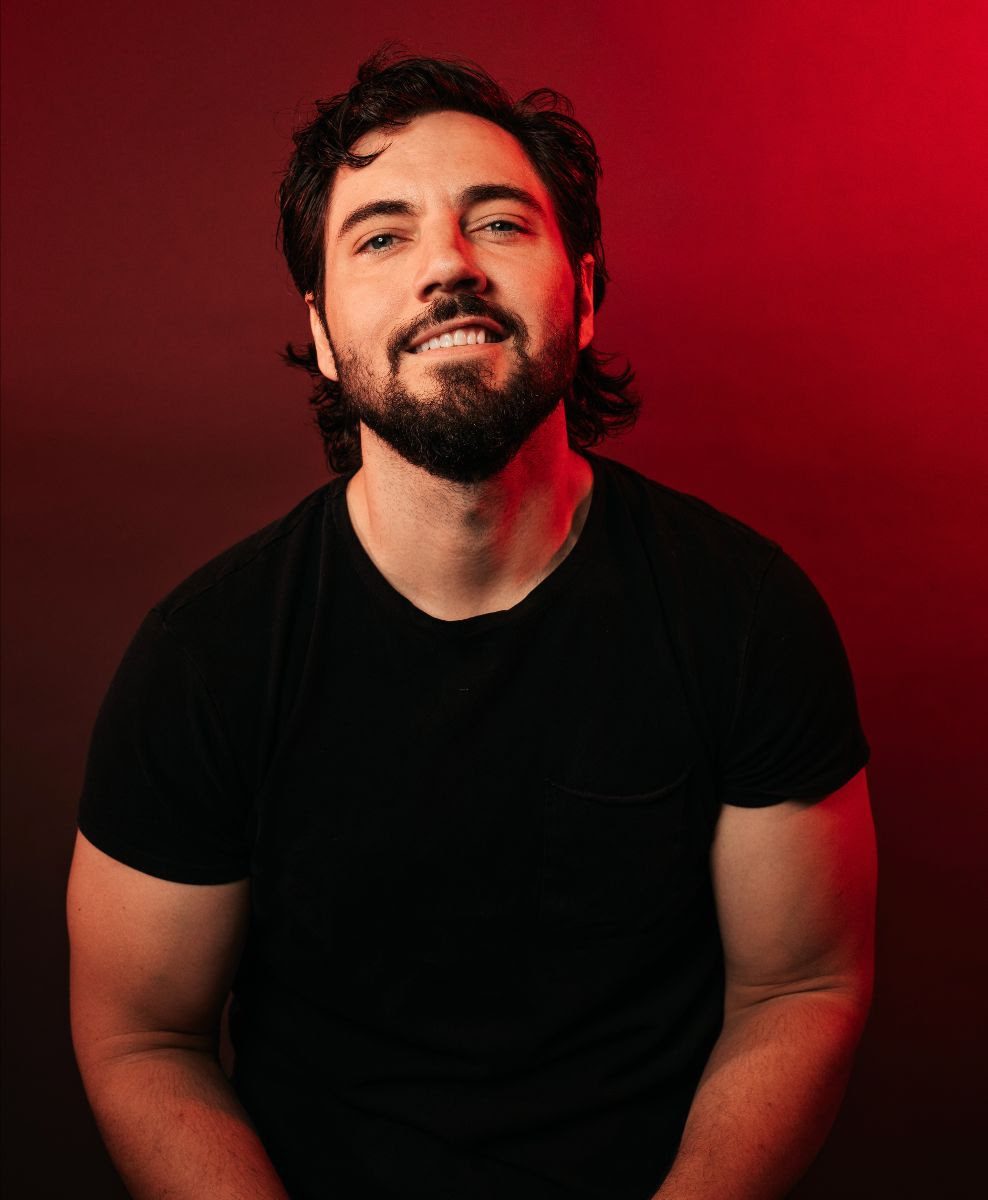 Scott Stevens has offered fans a preview of his upcoming new album with the release of the project’s lead single, “Come Home To Me,” out now through Verge Records.

The track is, in his own words, “unabashedly a tribute to my better half,” and was written with close friend and co-producer Alex Marshall. The single also pays tribute to Stevens’ love for late ’50s/early ’60s rhythm and blues.

“With everything that’s going on in the world lately, honestly it’s felt a little trivial to me to be making music,” shares Stevens. “But I recently came to peace with the fact that there’s one thing the world needs, regardless of the chaos: that one thing that breaks through everything is love. That’s why this one means the world to me, because [my wife’s] been with me through all of it. Three kids and seven years later, I still just want her to #comehometome.” 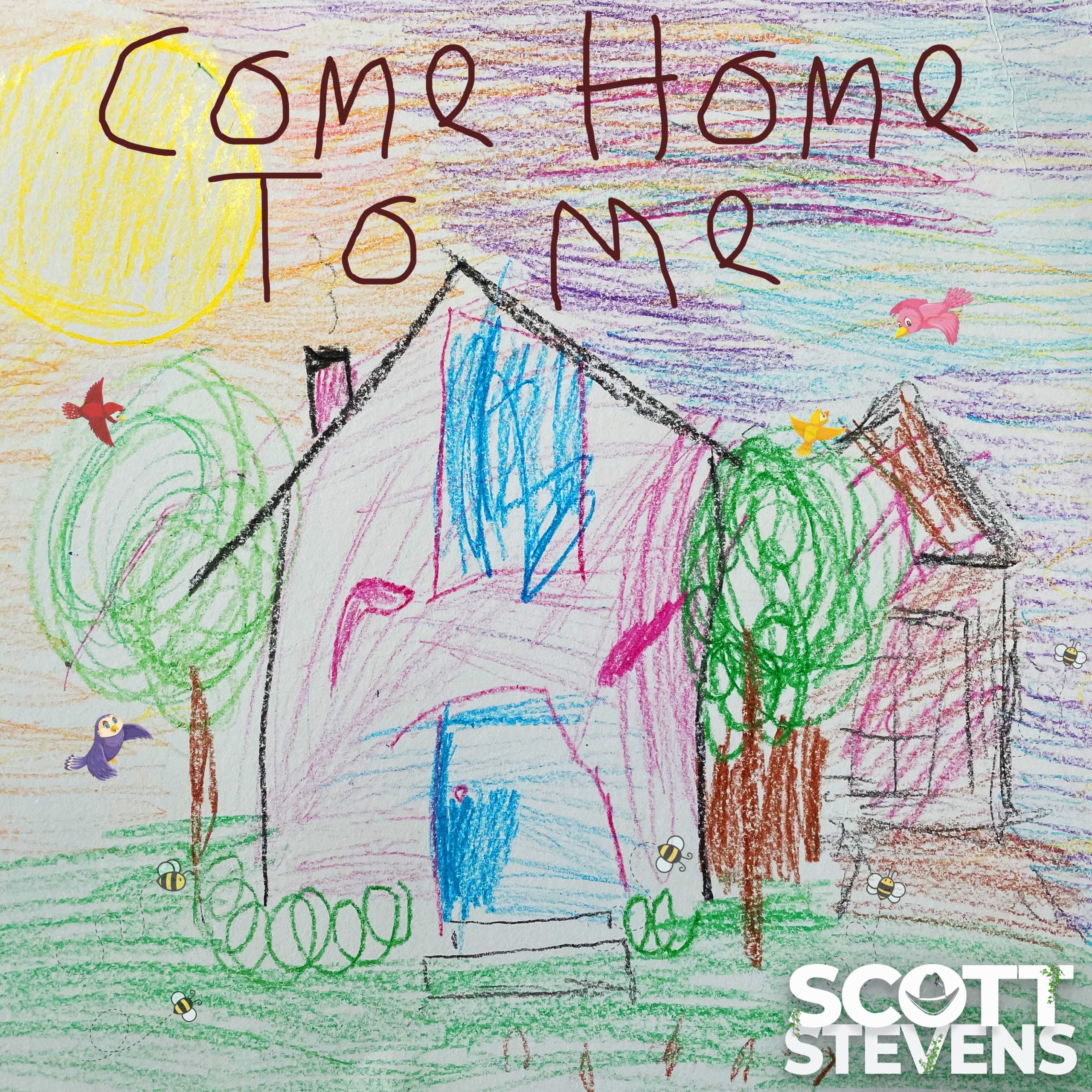 Making the project even more of a family affair, Stevens’ oldest son Henry, who is four, designed the artwork for the new single.

“Scott is the real deal,” says Mickey Jack Cones, President and COO of Verge Records, the in-house label arm of global music solutions company ONErpm. “‘Come Home to Me’ will make you a believer in Scott’s integrity as a writer, as well as his ability to deliver a song.”