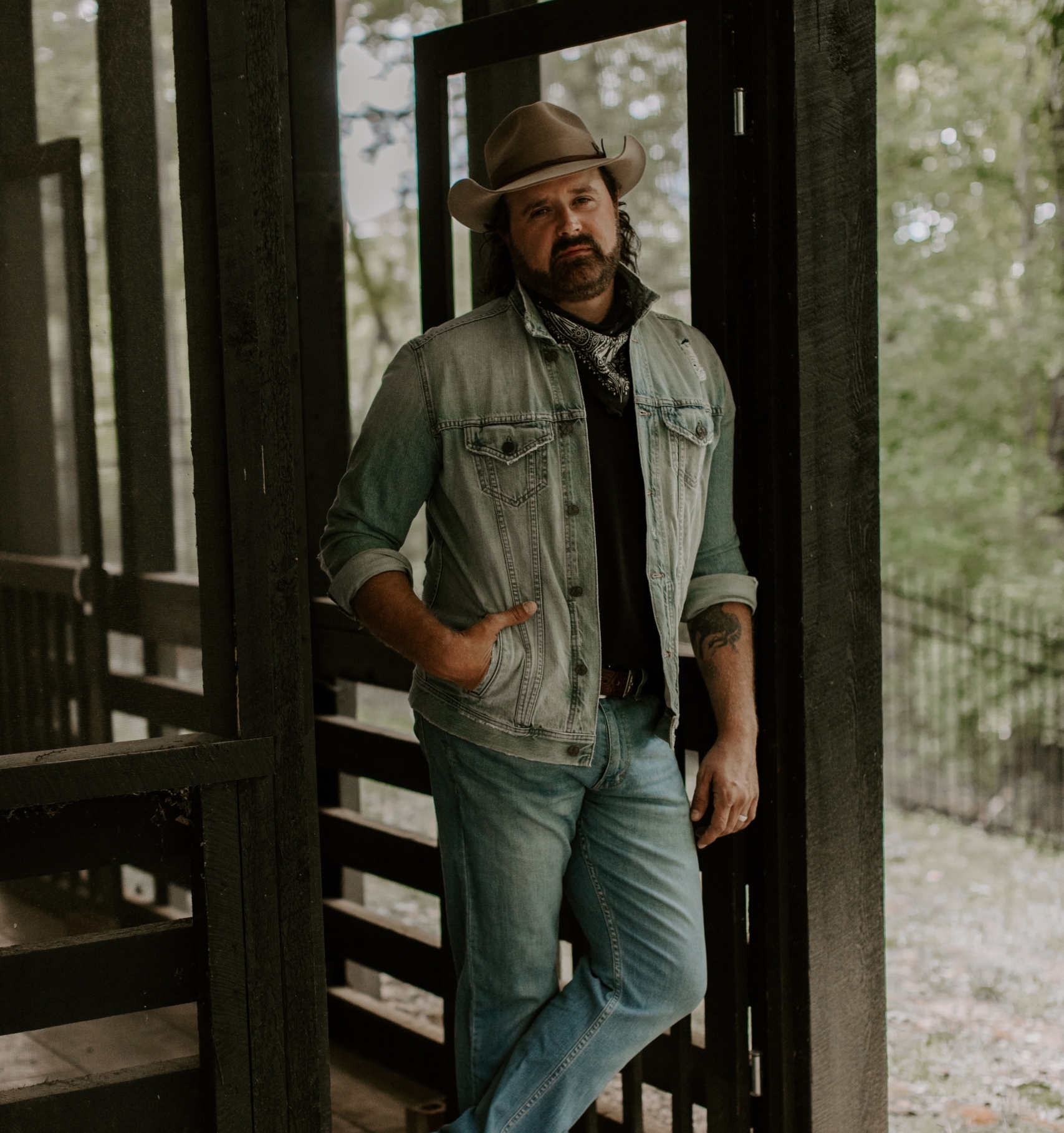 Randy Houser will kick off the new year with a brand new 26-city tour, beginning Jan. 21 and wrapping at Nashville’s historic Ryman Auditorium in mid-March.

Ella Langley will join as Houser’s special guest on the tour, which will make stops in Orlando, Tulsa, San Diego, Las Vegas and more through March 20. Tickets for the shows go on sale this Friday, Oct. 29.

“I’ve been spending a lot of time in the studio recording some songs and it’s time we play some of these live,” says Houser. “I’m a big fan of Ella Langley’s and think folks will really dig her sound!”

Houser has racked up three consecutive No. 1s and more than four million in singles sales to date with his Stoney Creek Records album, How Country Feels. He topped the charts with “Runnin’ Outta Moonlight” and “Goodnight Kiss,” which was also his first No. 1 as a songwriter.

Houser also earned acclaim for his Top 5 smash “Like A Cowboy,” and added a fourth No. 1 to his catalogue with “We Went” from the 2016 album, Fired Up. He is currently working on new music due out in early 2022. 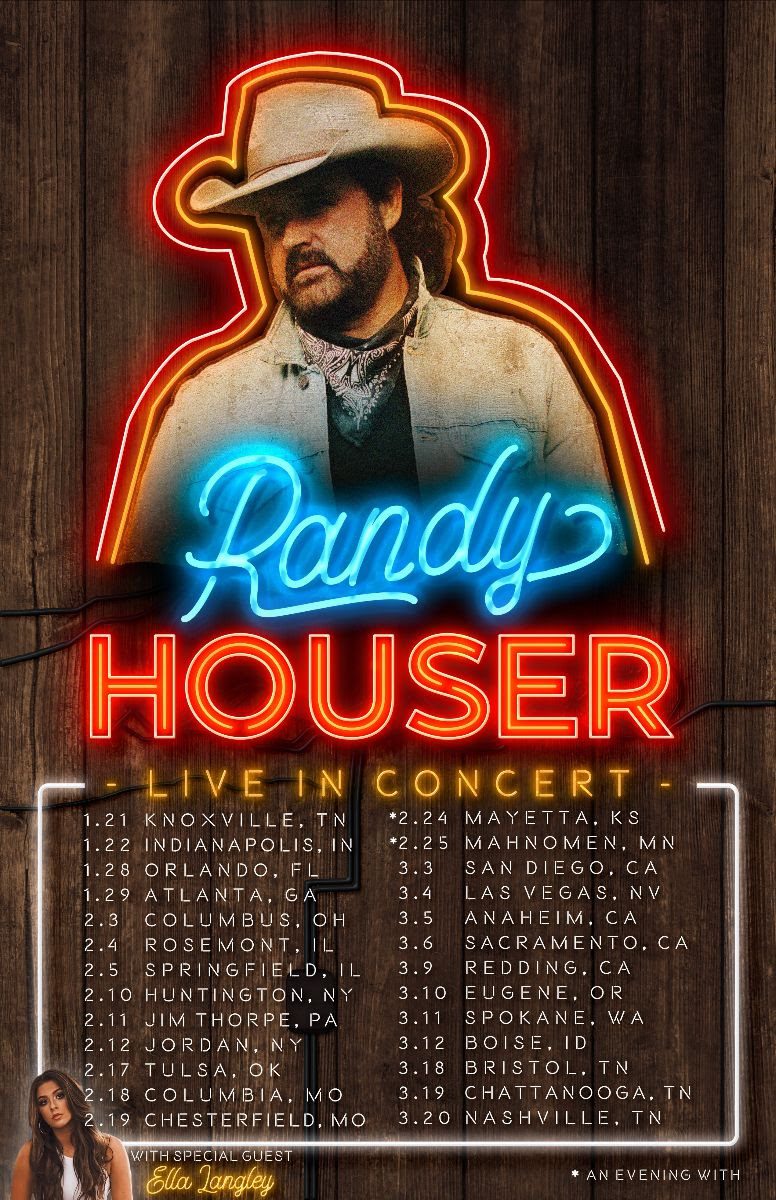