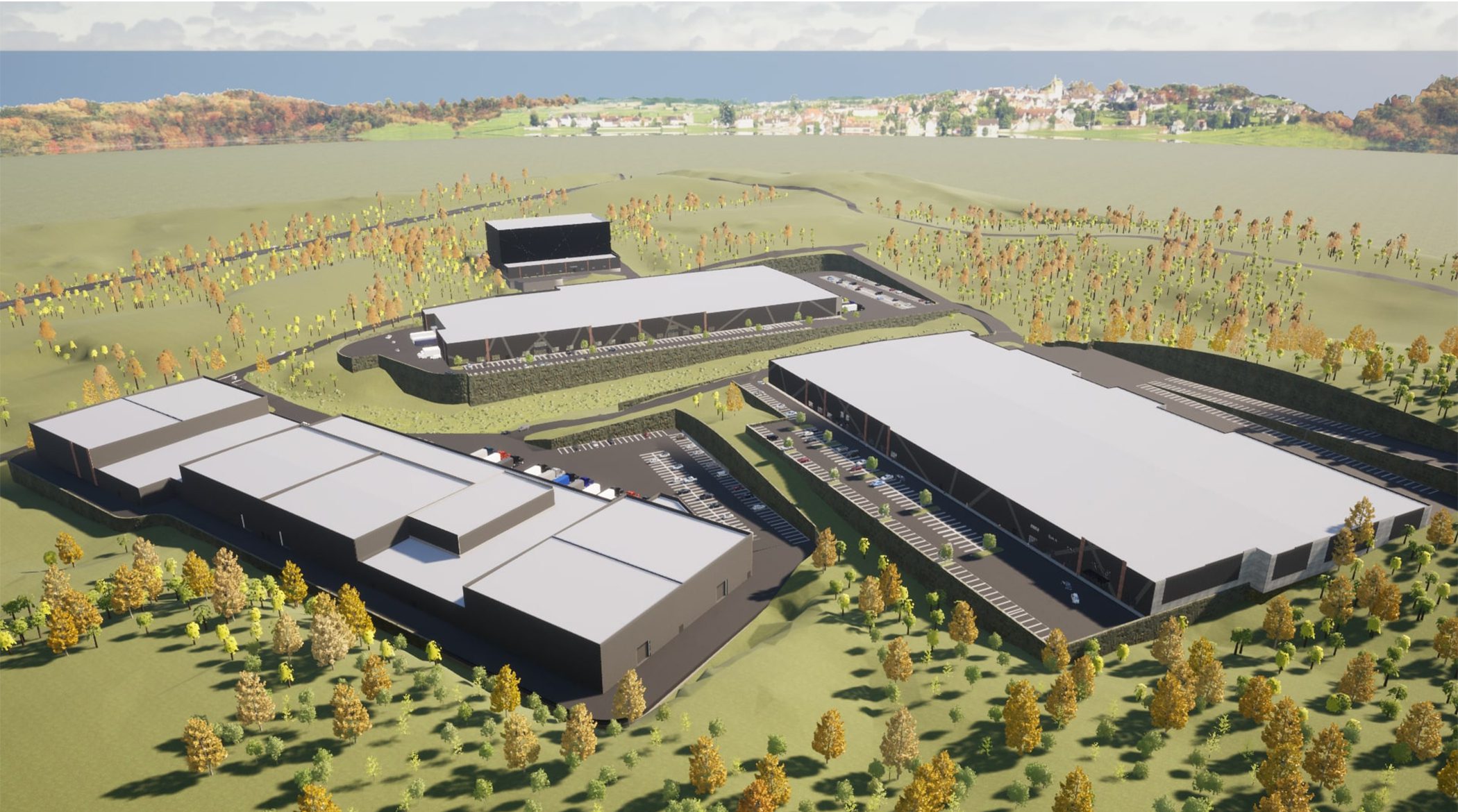 A new 47+ acre media complex, Music City Studios, has announced they will break ground in the Metro Nashville area by the end of the year. Located in Hendersonville, Tennessee, the studio space aims to blend multiple creative industries together on one campus, including space for content production, film, live touring, broadcast, virtual production, and technical and business support for Metaverse-based businesses. 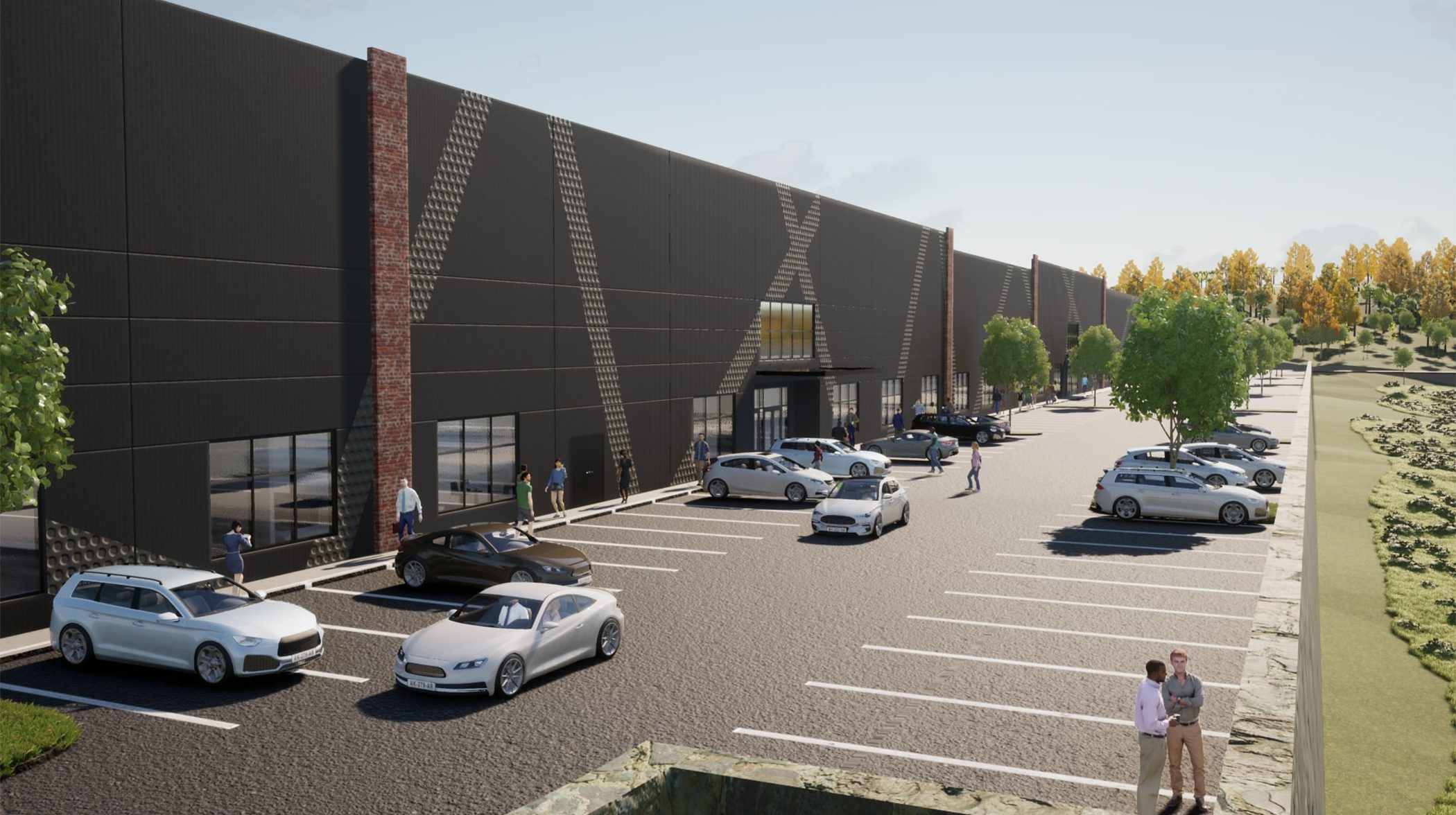 Monolith Studios, the campus’ anchor tenant and partner, is a full-service virtual production and content creation studio, specializing in proprietary LED volume architecture and content-to-display systems and services. This will be Monolith’s first Tennessee office.

“Monolith is expanding its footprint around the world and Tennessee is a critical creative hub for our business,” says Monolith CEO, Josh Furlow. “For a city and region that has been built on the entertainment industry, we look forward to creating the 21st century digital campus to help support live entertainment merging with the digital future”. 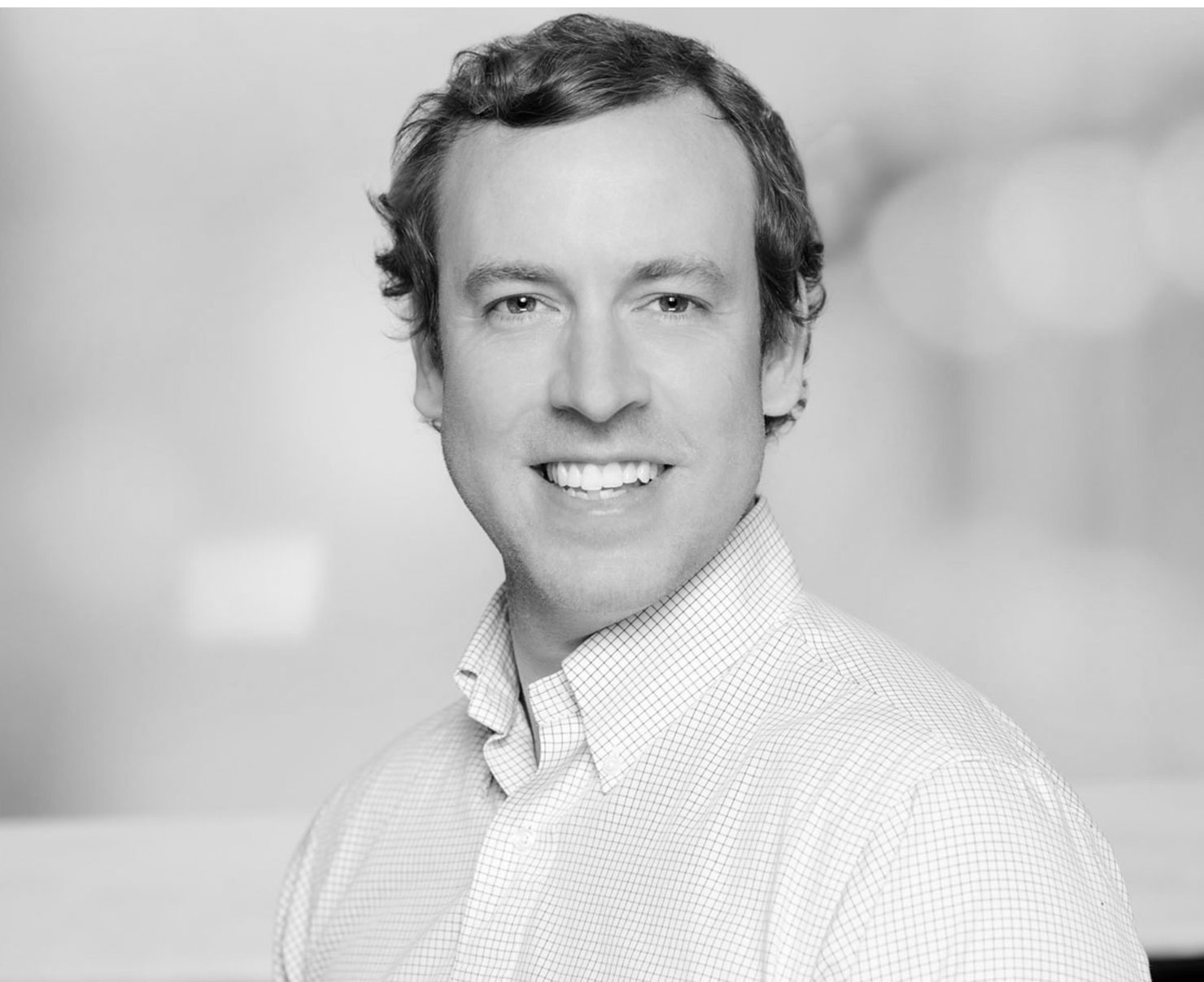 “I don’t ever want another young person to feel like they can’t build a life and career here in Nashville,” Buttrey shares. “With this new campus, no Nashville-based artist or crew member will ever have to leave the metro area to rehearse for a global concert tour, produce a movie, or film a commercial. I used to have to travel to Los Angeles, New York, and overseas for global-level production work. The goal of Music City Studios is to act as a platform and catalyst for more world-class production coming to and being created out of Nashville.”

Music City Studios plans to break ground by the end of the year and will be making tenant announcements through Q1 of 2022. Construction is slated to be completed by the end of Q1 2023 with the sound stages opening Q4 of 2022.