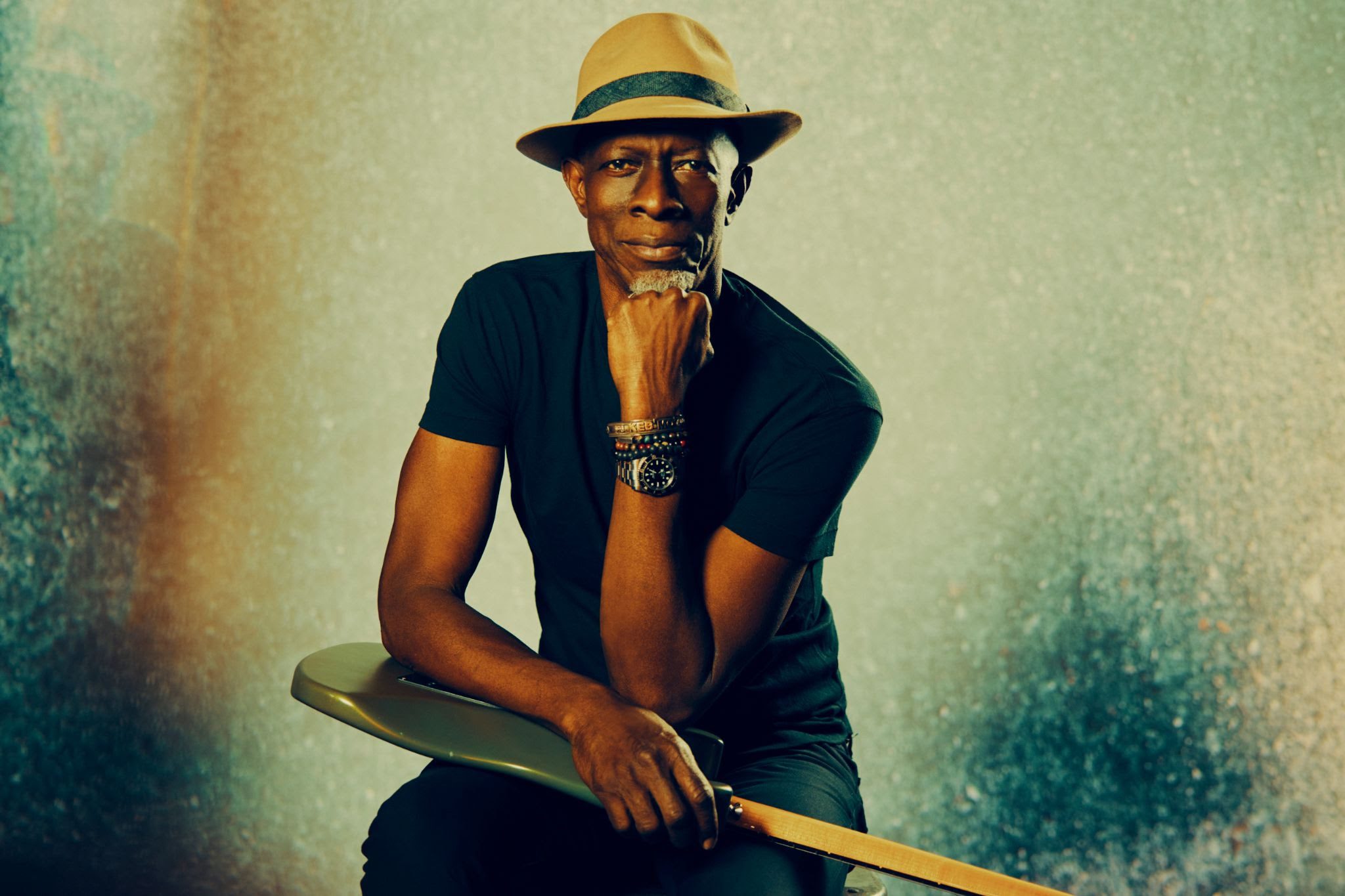 Keb’ Mo’ is reaching back to his roots on his new album, Good To Be, set for release on Jan. 21 via Rounder Records. The artist collaborated with Darius Rucker for the first single from the new collection, “Good Strong Woman,” available everywhere now.

“I co-wrote [‘Good Strong Woman’] with two of Nashville’s best country writers, Jason Nix and Jason Gantt. It’s a song that I didn’t think I’d be recording, but it was just too much fun, and I had to give it a shot. When Darius got involved, it went from fun to stun,” explains Kevin Moore, who is known by his stage name Keb’ Mo’.

Written between Nashville and his childhood home in Compton, California, Good To Be is a celebration of roots and resilience, drawing on a mesh of country, soul, and blues for its sound. The project was co-produced by Keb’ Mo’ alongside Vince Gill  and Grammy winner Tom Hambridge. Kristin Chenoweth and Old Crow Medicine Show also make guest appearances on the project.

Earlier this year, two tracks were released from the collection–“Sunny and Warm” and “The Medicine Man” (feat. Old Crow Medicine Show. Some of the album’s songs, like “Quiet Moments,” were written as far back as the early ’70s, while others were penned just months ago in the midst of the pandemic.

“You can’t bring an attitude to Compton,” says Keb’. “You can’t pose. You can’t be anything but real when you’re walking down the same streets you used to ride your bike on as a kid. In a lot of ways, coming back there felt like it completed me.”

Last month, Keb’ Mo’ received the Americana Music Association’s Lifetime Achievement Performance Award at the organization’s 20th annual Honors and Awards show in Nashville. He will also be on tour throughout the rest of the year, with additional dates to be announced in the coming months. 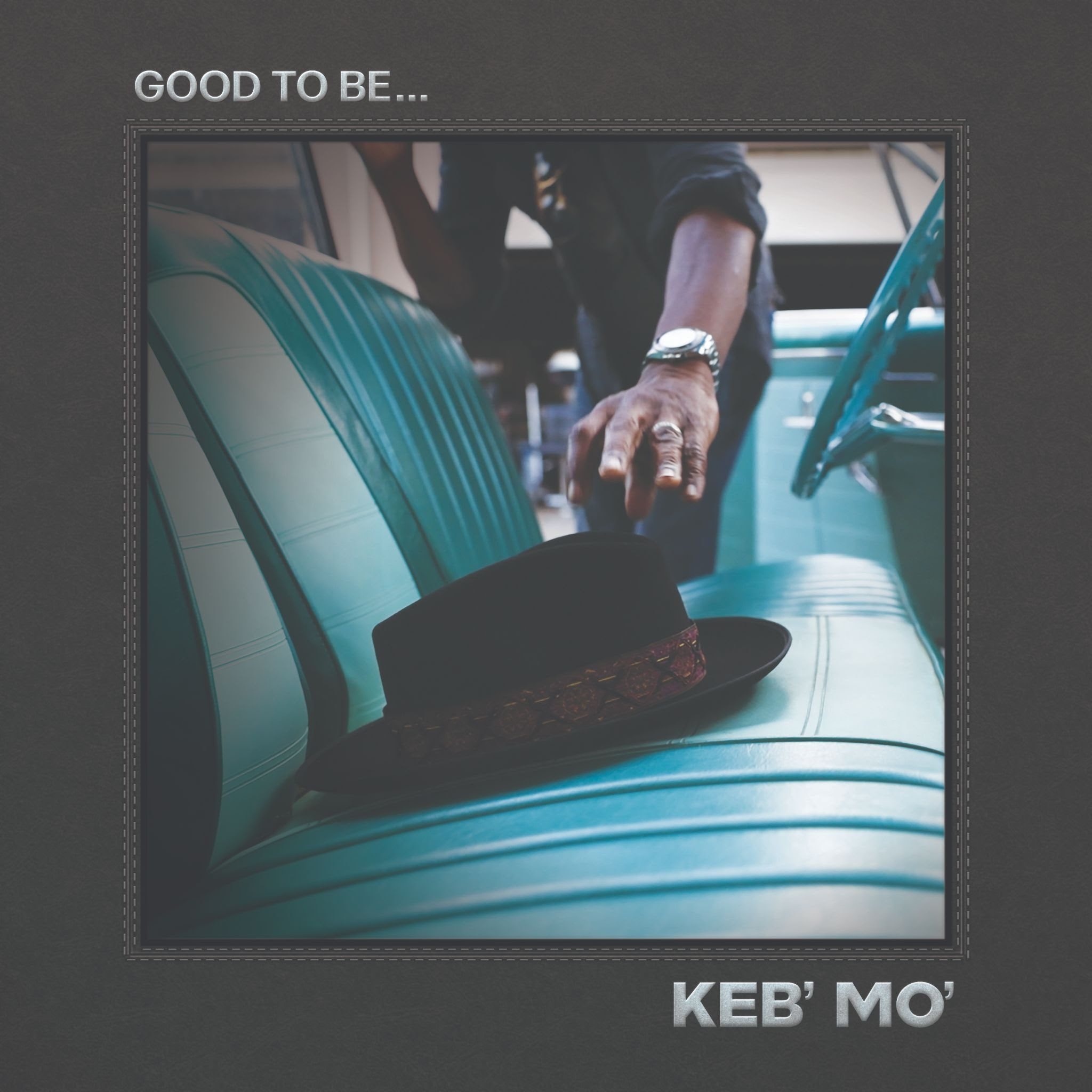