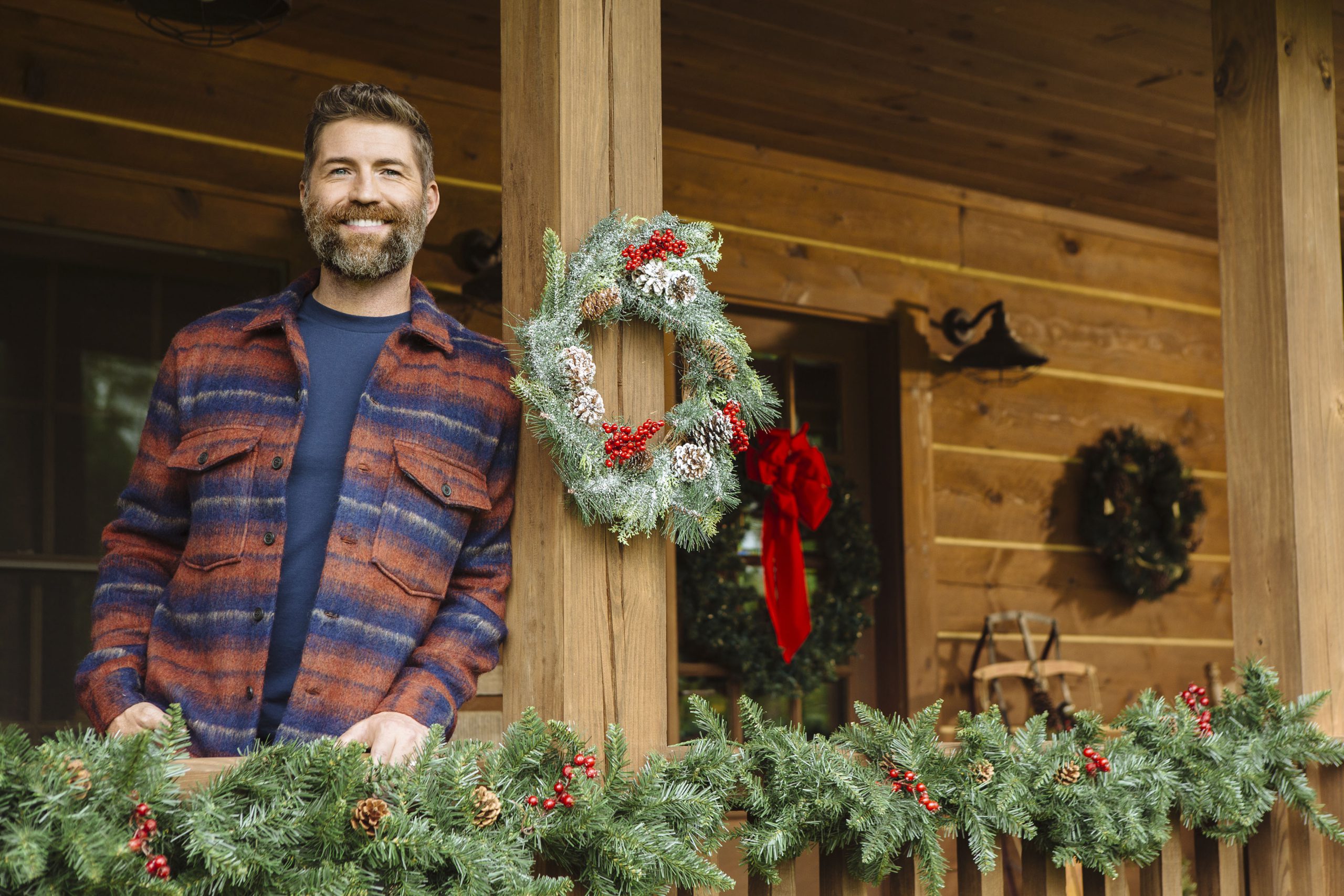 Multi-Platinum recording artist Josh Turner will host and be the featured guest artist for the 2021 Christmas at Belmont performance at Belmont University, his alma mater, which will be filmed for national broadcast.

Produced by Nashville Public Television, Christmas at Belmont will be taped live for the first time in the newly opened Fisher Center for the Performing Arts on the University’s campus. The invitation-only concert performance  will premiere on Monday, Dec. 20, at 8 p.m. on NPT and PBS stations across the country, with encore broadcasts on NPT Christmas night at 9:30 p.m.

This year’s concert will feature an array of traditional carols and seasonal favorites in addition to selections from Turner’s new Christmas album.

Belmont President Dr. Greg Jones says, “We are delighted to welcome Josh Turner and his wife Jennifer, both Belmont alumni, back to our campus for this extraordinary concert event. The hope of Christmas is perfectly reflected in so many songs of the season, and I look forward with great anticipation to showcasing the talents of Josh and our students in front of a national television audience. We are honored to continue our nearly two decade partnership with Nashville Public Television to produce this timeless holiday broadcast.”

This year’s performance will include an array of traditional carols, classical masterworks, and seasonal favorites in addition to selections from Turner’s new Christmas album, King Size Manger. The record, produced by Kenny Greenberg, includes Christmas classics as well as four originals, three of which were written by Turner.

“We have a couple of Belmont grads in our household. I met my wife and wrote ‘Long Black Train’ while attending Belmont,” Turner adds. “We are looking forward to being back on campus and performing for the first time in the Fisher Center for the Performing Arts. This is my second time hosting ‘Christmas at Belmont,’ and I was honored when they asked me back. I’m excited to share a few songs from my new Christmas album and see all the talented students playing this year.”