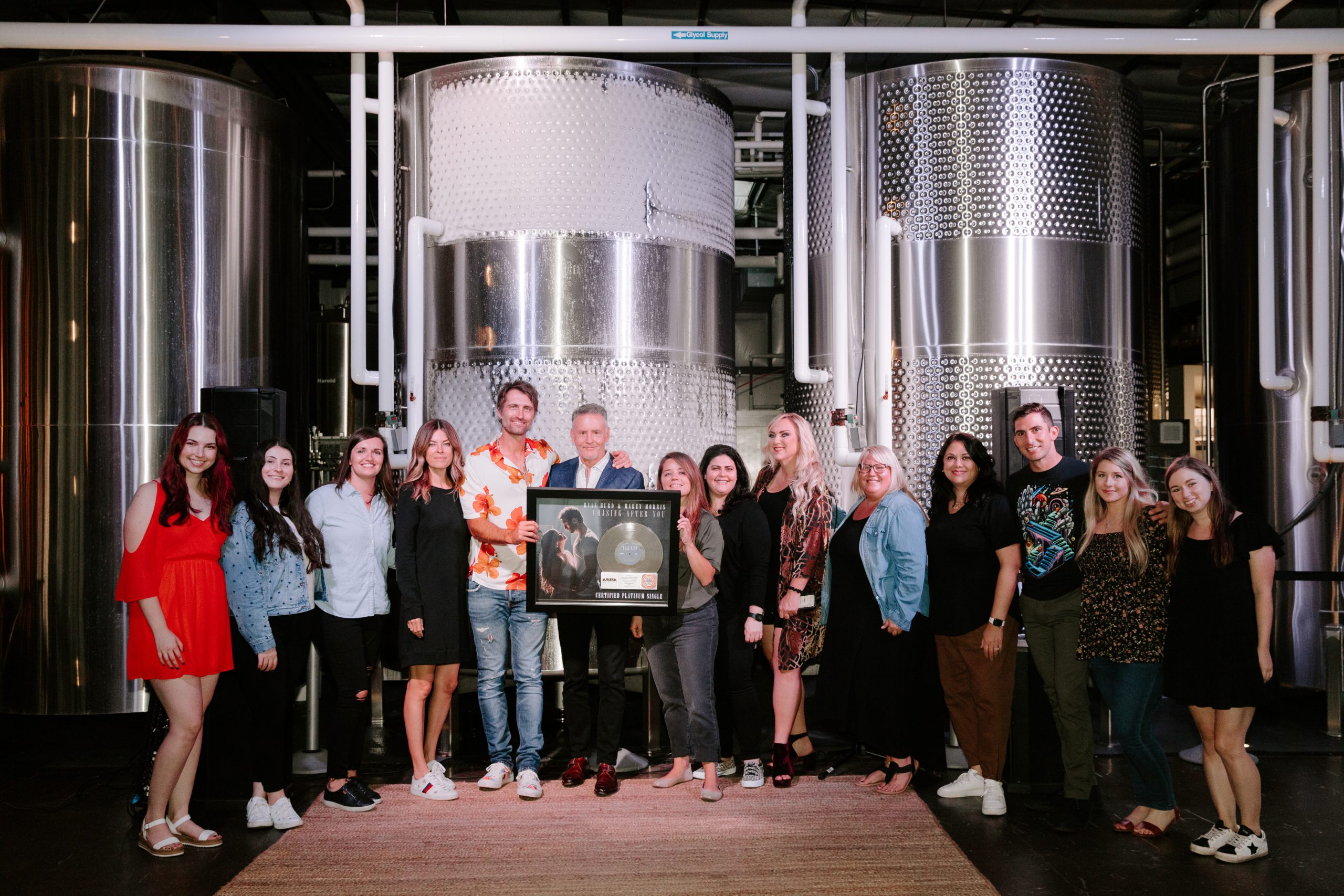 Arista Nashville’s Ryan Hurd recently celebrated the release of his debut album, Pelago, as well as the RIAA Platinum certification of his Top 5 and climbing hit “Chasing After You” with Maren Morris. The album was inspired by Hurd’s upbringing on the shores of Lake Michigan, and was produced with childhood friend and longtime creative partner Aaron Eshuis, with further contributions from Jesse Frasure and Teddy Reimer.

The track reached the top of the MusicRow CountryBreakout Radio Chart on Oct. 1, 2021.

Hurd is nominated for two trophies at next month’s CMA Awards–Musical Event of the Year and Music Video of the Year for “Chasing After You.” He kicks off his “Tour de Pelago” headline run in January with dates including Chicago’s The Vic, New York’s Irving Plaza, Nashville’s Marathon Music Works and more. 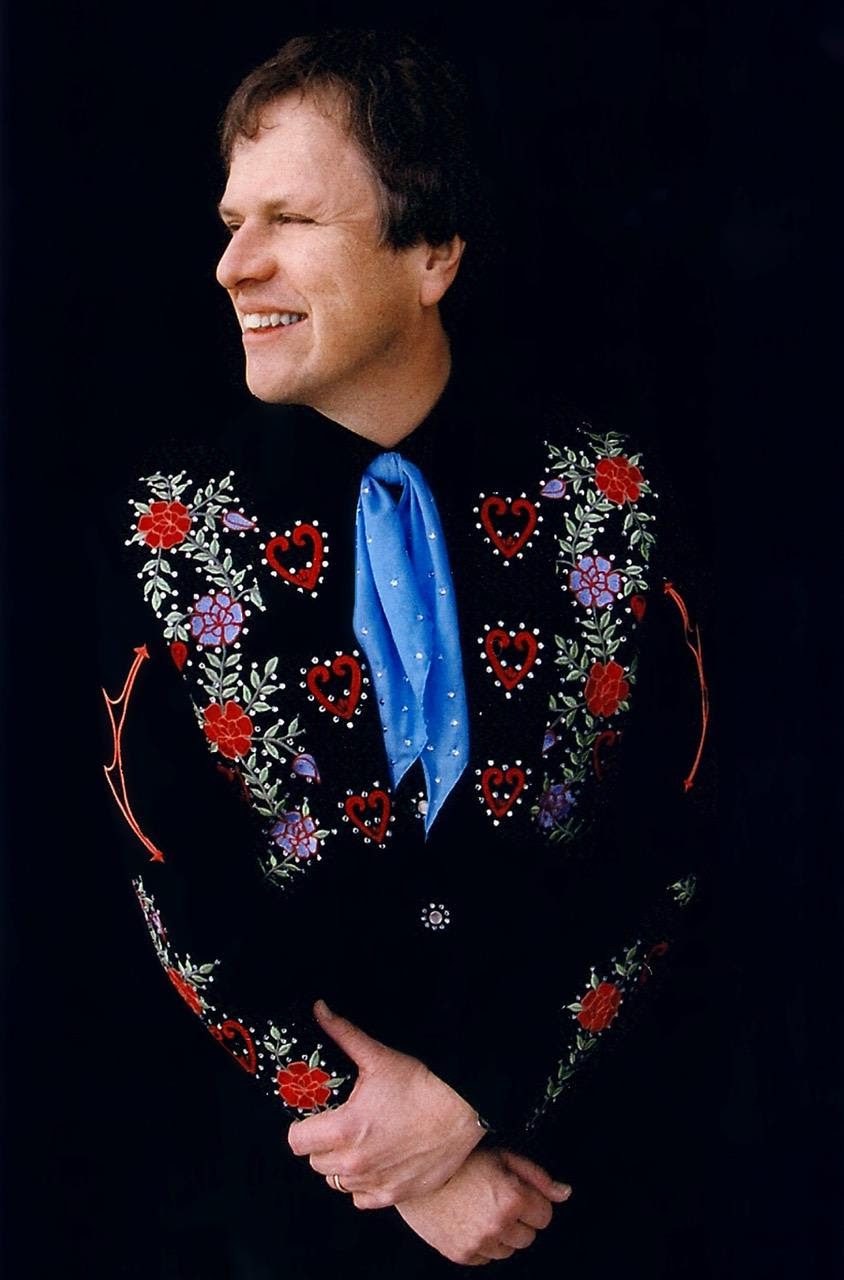 Paul Martin, the former lead singer of country/pop group Exile and a Grammy award–winning artist, will be honored in a new exhibit at the Kentucky Music Hall of Fame and Museum.

Martin’s exhibit features a large shadow box that will showcase highlights of his career with Exile, Marty Stuart and his Fabulous Superlatives, and Rockland Road, including stage clothes and one of Martin’s go-to guitars played on all the Exile hits throughout the ’90s.

The exhibit unveiling will be held Friday, Oct. 22, followed by an acoustic performance by Martin’s current band, Rockland Road. The event is free and open to the public, and will also be livestreamed on the museum’s Facebook page.

“When I was a little boy my mom and dad played in a country band, and their guitar player, Dave Reffet, would leave his Gretsch Chet Atkins guitar at my dad’s studio and would encourage me to play it,”recalls Martin. “It was literally the guitar I learned to play on. Seven years ago his family gave me that guitar! I never once thought while I was learning to play, that my love and obsession with music would bring me to the Kentucky Music Hall of Fame and Museum today. I’m so thankful for my career and everyone that played a part in getting me here.” 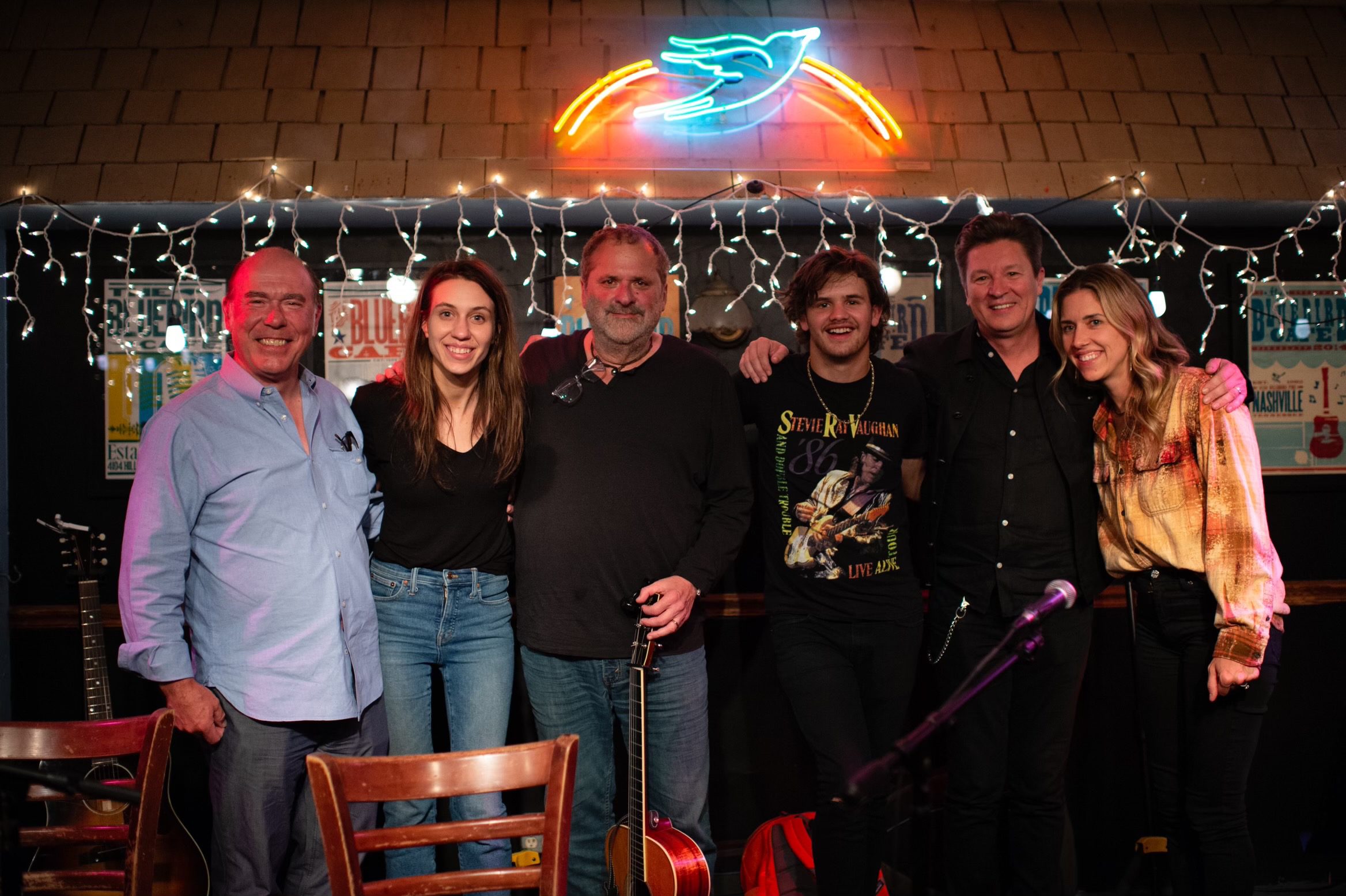 Bob DiPiero, Ronnie Bowman and Payton Smith performed at the Bluebird Cafe on Tuesday (Oct. 26) to a sold out crowd and raised money for the Habitat for Humanity Music Row build.

Music Row Build began in 2003 and helped eight local families purchase affordable homes before it ended in 2012. Habitat’s Music Row build reignited in 2020 when Mark Brown, senior vice president and GM of Round Hill Music, decided he wanted to do more to help hardworking Nashville residents have equal opportunities to live in the city in which they work.

Donations are still being accepted here to help meet the fundraising goal. 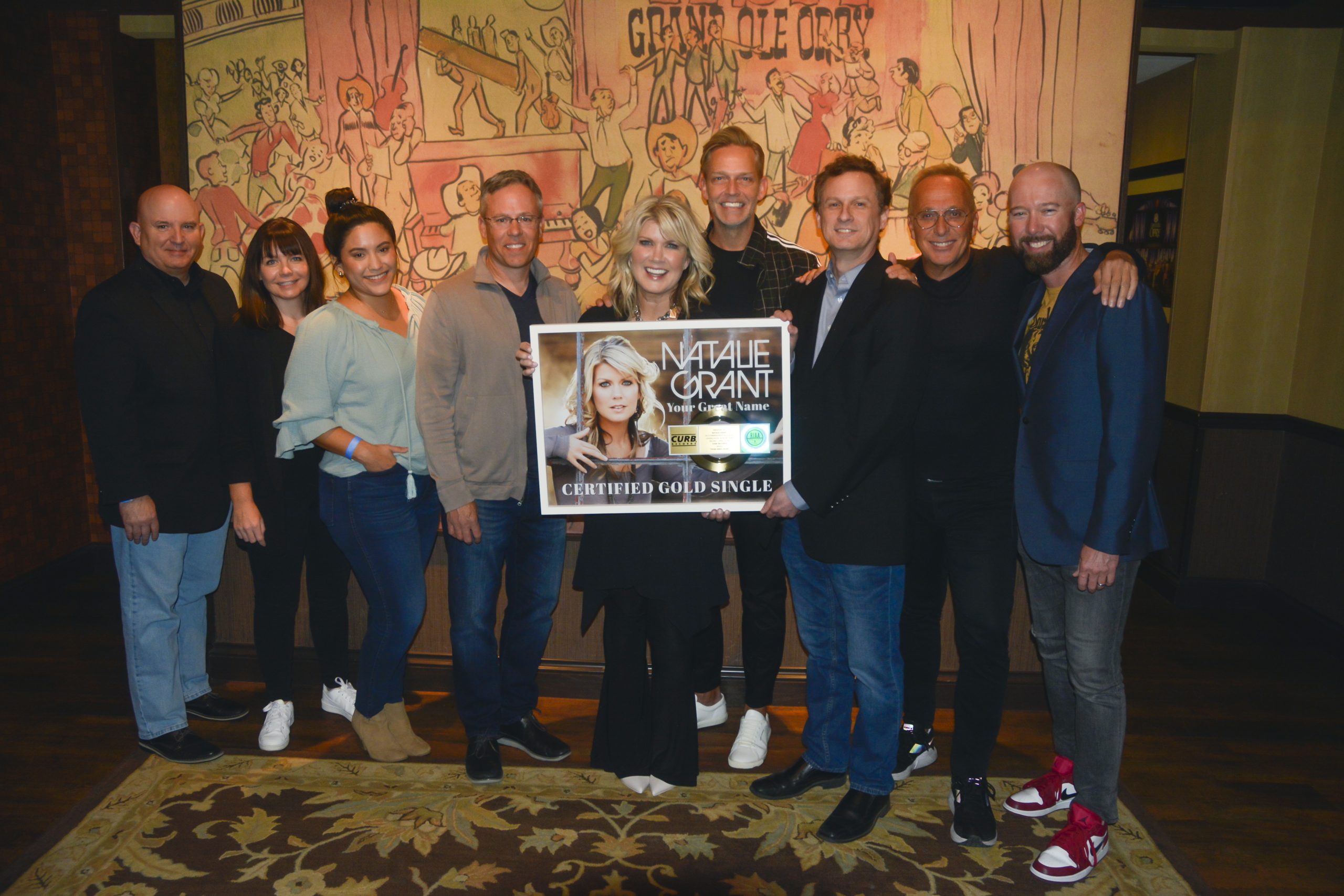 Grant is an eight-time Grammy winner and has remained one of Christian music’s top-selling artists since her 2005 breakout RIAA Gold-certified album, Awaken. Having been named Female Vocalist of the Year by the Gospel Music Association five times, Grant has propelled multiple singles and records to the No. 1 spot on the Billboard album charts.

Grant was nominated for two awards at the 52nd Annual GMA Dove Awards. Winners will be revealed tomorrow (Oct. 22).