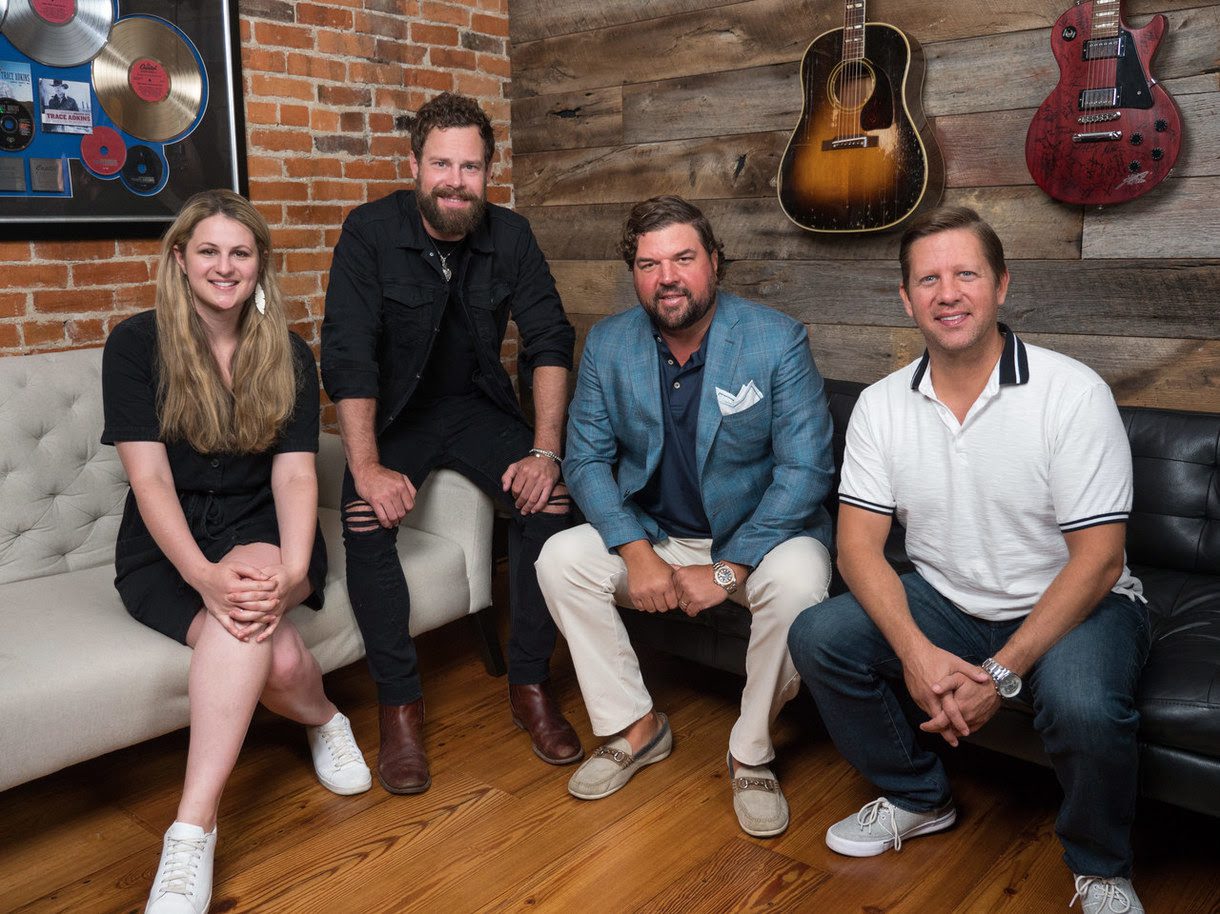 Lewis Brice has signed with Double Down Music in partnership with Pump House Music.

Brice’s debut self-titled EP, produced with brother Lee Brice, was released via Pump House Music in 2017. Tracks from the EP were featured on SiriusXM’s The Highway, CMT Music, and Spotify’s New Boots & Wild Country playlists. The project’s lead single, “Best Ex Ever,” reached the Top 40 of MusicRow’s CountryBreakout Radio Chart. His single, “It’s You,” amassed more than 18 million streams upon its release, adding to his nearly 33 million overall career streams.

“Over the years, I’ve known Lewis as a hell of a singer!” says Double Down Music Founder, Dallas Davidson. “He is also a terrific writer, and the Double Down team and I are excited that we get to work with a talented guy like Lewis.”