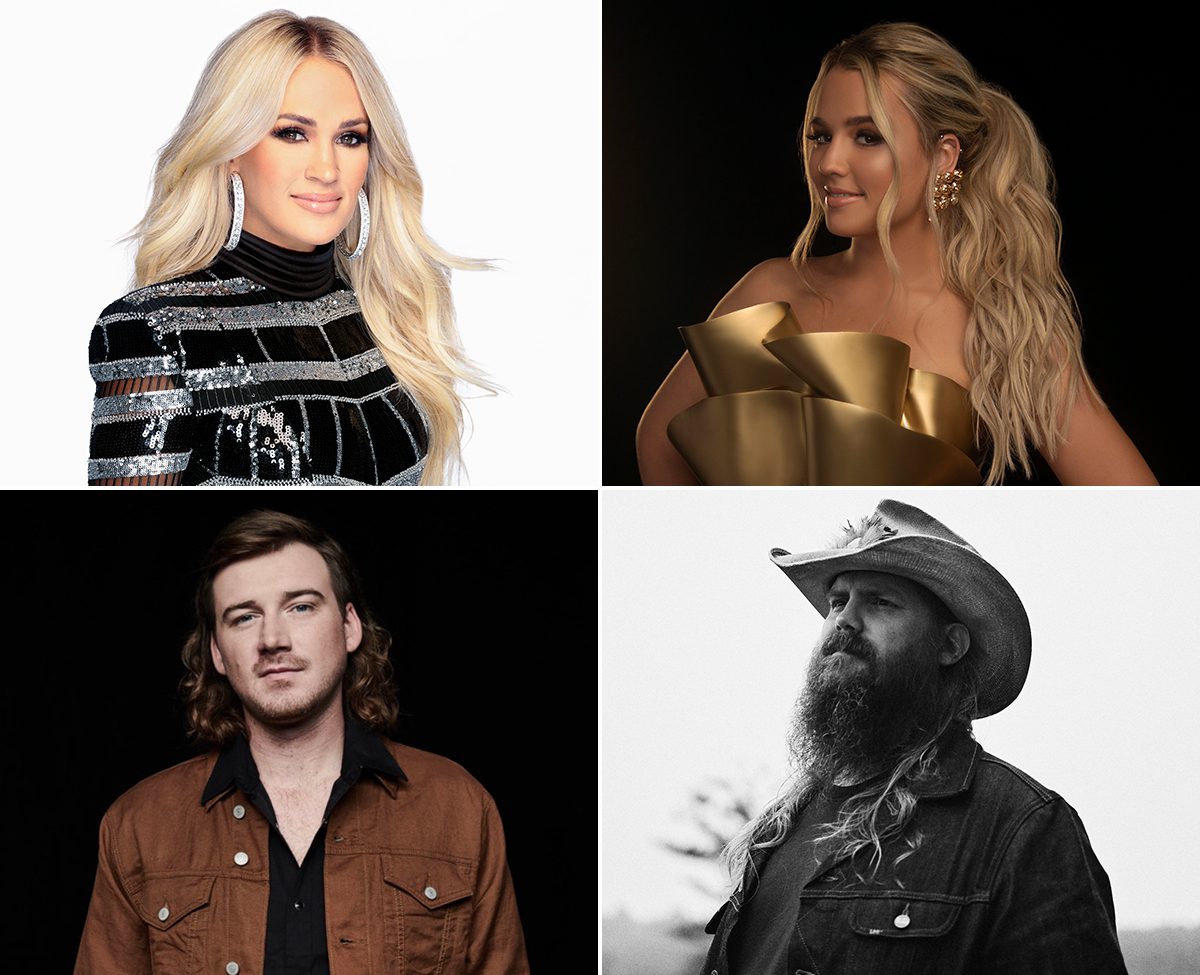 The nominees for the 2021 American Music Awards have been unveiled. Among them are a swath of country and Christian music artists, and plenty of familiar faces.

Notably, Morgan Wallen received two nods for the 2022 awards: Favorite Country Album for Dangerous: The Double Album and Favorite Male Country Artist. However, he will not be involved in the actual awards show and will have no direct participation.

In a statement on behalf of MRC Live & Alternative, who produced the American Music Awards, shares: “Morgan Wallen is a nominee this year based on charting. As his conduct does not align with our core values, we will not be including him on the show in any capacity (performing, presenting, accepting). We plan to evaluate his progress in doing meaningful work as an ally to the Black community and will consider his participation in future shows.”

Nominees are based on key fan interactions—as reflected on the Billboard charts—including streaming, album sales, song sales and radio airplay. This year’s nominees were selected from data tracked by Billboard and its data partner MRC Data from Sept. 25, 2020, through Sept. 23, 2021.

Voting for the 2021 America Music Awards is now open and, for the first time, fans can vote for all categories on TikTok by searching for AMAs in the app. Fans can vote once per category per day.

The show will air live from the Microsoft Theater in Los Angeles on Sunday, Nov. 21, at 7 p.m. CT on ABC.